Jonas Blue - We Could Go Back 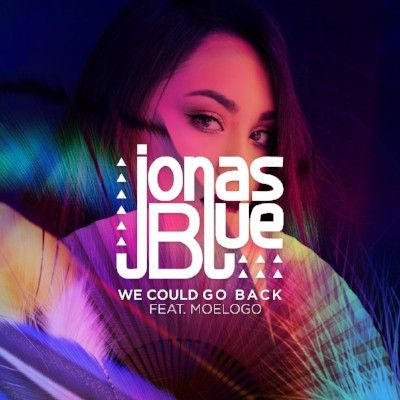 Jonas Blue - We Could Go Back

Without doubt Jonas Blue is the next breakthrough UK global superstar. This incredibly talented producer, DJ, songwriter, and talent spotter, releases a smouldering new single ‘We Could Go Back’, out now on Positiva/Virgin EMI featuring vocals from his latest discovery, rising afrobeats star Moelogo.

A permanent fixture in the charts, Jonas Blue has just produced Craig David’s explosive new single ‘Heartline’, is set to be one of three UK ambassadors for the MTV EMA’s in London next month, and has just surpassed 3 billion streams worldwide.

With 3 Top 5 UK singles to his name already, this new track ‘We Could Go Back’ is another production masterclass; with its shimmering guitars and warm bassline perfectly paired with Moelogo's wistful vocals. With dark nights sadly closing in, this hypnotic tune effortlessly recalls those lazy days of summer. Stay tuned for the brilliant accompanying video which was filmed in Tokyo.

Having sold almost 19 million singles to date, Jonas Blue is now ready to build on his monumental success in the coming months.  His debut single, ‘Fast Car’ became 2016’s biggest-selling single globally from a British debut artist and earned him two BRIT award nominations – ‘British Single’ and ‘British Artist Video’. Jonas’ second single ‘Perfect Strangers’ featuring JP Cooper picked up platinum sales awards around the globe while his third release ‘By Your Side’ helped launch the career of rising British artist Raye. More recently he has had monumental success with his latest release Mama which spent 20 weeks in the Top 40 and sold over 800K in the UK.

Equally comfortable onstage and in the studio, Jonas Blue is currently working on his debut album, set to establish him as the UK’s biggest homegrown star. You have been warned!