We The Fest Wraps 2019 Edition 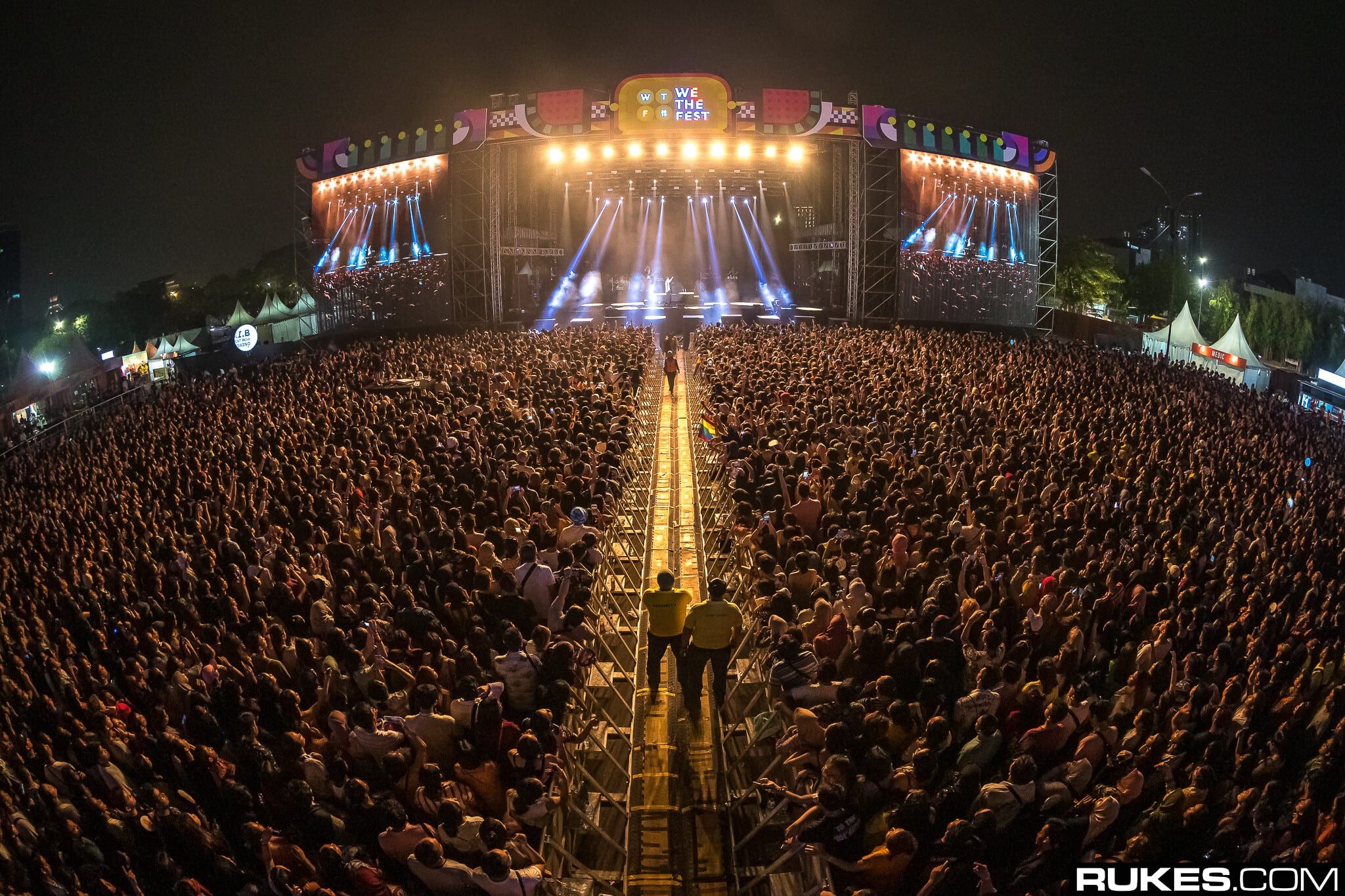 We The Fest Wraps 2019 Edition

WE THE FEST WRAPS 2019 EDITION

As the curtain falls on another monumental year for Ismaya Live’s flagship festival We The Fest, those that managed to get tickets can now take stock of what an incredible three days of entertainment it was. From captivating artist performances, to trendy fashion showcases and fun activations, We The Fest has proven once again why it is more than just a music festival.

Since its inception in 2014 the event has been quick to gain mass popularity in Indonesia and further afield. Initially inviting crowds of 15,000, the event now hosts an audience of over 60,000 with artists playing across four stages, including a new WTF Park stage that showcased emerging talent across all three days. Festival goers came not just from South East Asia either, but from countries further afield including USA, Australia and China. With these big crowds come big artists, and this year the quality on show from both international and local acts was breath-taking.

Day one kicked off with performances from home-grown talents Fourtwnty, Dul Jaelani, The Adams, and Indonesian icons Dewa19 ft. Ari Lasso, before an epic collaborative show from Rad Museum and South-Korean rising star DEAN got the party well and truly started. Sublime performances followed from Alvvays, Bazzi, Sal Priadi and future bass pioneer Jai Wolf, before Australian heartthrob Troye Sivan took to the mainstage to a frenzy of cheers. Forming an instant connection with the crowd, the globally charting artist zipped through hits including ‘Youth’, ‘My My My!’, and ‘I’m So Tired’, with a chorus of “we want more!” echoing around the site as he left the stage.

With the cobwebs brushed off day two got underway with a memorable performance from one of Indonesia’s highest-flying bands, Barasuara. Next came RAN with special guest and WTF returnee Ramengvrl, before focus turned to Anne-Marie’s exquisite pop show on the mainstage. With a recent album release in tow, Daniel Caesar took over proceedings with his unmistakable sound that soothed the crowd on another warm night in downtown Jakarta. British rock hall-of-famers Travis donned the stage next for their Indonesian debut, living up to all expectations with a set that will go down in We The Fest history. Playing classics including ‘Sing’ and ‘Flowers In The Window’, frontman Fran Healy interspersed each song with stories of his past making for a truly iconic show. The day was then capped off with electrifying sets from two Aussie heavyweight DJs, Anna Lunoe and Nina Las Vegas.

The final day brought yet more thrills, with Tulus and Indonesian super-star DJ Dipha Barus getting the party going again, while local talents Elephant Kind and .Feast brought their particular brands of indie-rock to We The Fest ears. One of the biggest crowds of the weekend came with the appearance of dream-pop four-piece Cigarettes After Sex, only to be nearly equalled by producer extraordinaire Cashmere Cat. Back at the mainstage 6LACK rattled through his hits before Joji provided a playful and intimate performance, which even included a rendition of ‘You’ve Got A Friend In Me’ from Toy Story. Then came headliners Rae Sremmurd who took things up a gear with their explosive energy and global hits including ‘Black Beatles’ and ‘Sunflower’, while Yaeji closed out stage 2 with her infectious house anthems.

A key aim of Ismaya is to curate a festival that goes ‘Beyond The Music’, and this initiative proved as popular as ever, with punters making selfie stamps at WTF Post Office, watching films in the Cinema Club and checking out new and exciting brands at WTF Con. Another ambition this year was to spread a strong message of kindness, compassion and humility, with billboards that read ‘less egos more amigos’ and ‘if you can’t be nice be quiet’, covering the frontage of stage 3.

With post-festival blues already sinking in, fans can look forward to WTF 2020 which will undoubtedly exceed all expectations once again. Stay up to date with all new announcements via We The Fest socials: 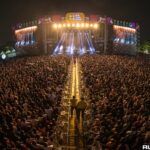