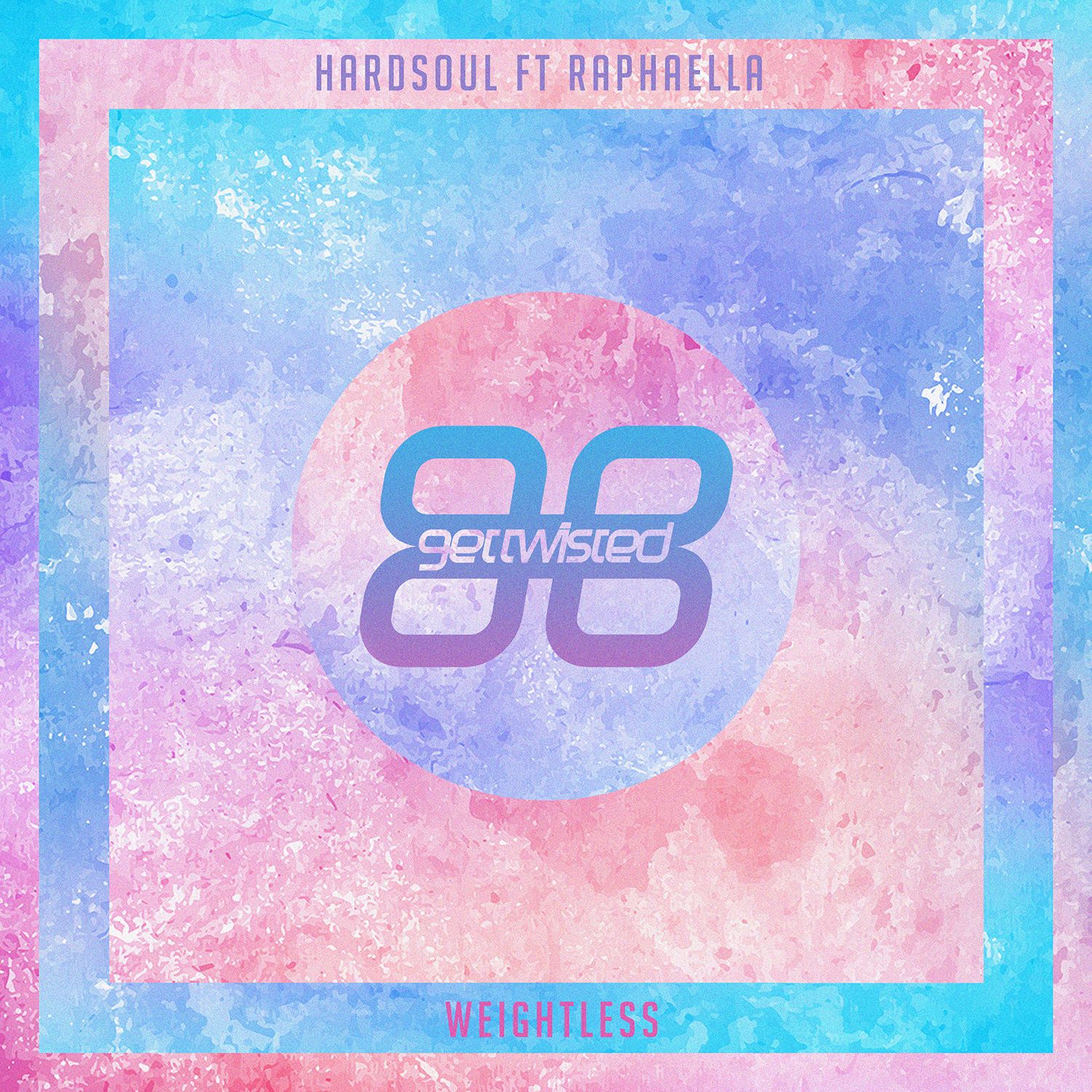 Released on Get Twisted Records on 17 March, ‘Weightless’ perfectly balances the dreamy, chill-out vibes of the opening with a darker, bassier edge that is unleashed after the drop. Raphaella’s soaring, yet delicate vocal is the ideal partner for Hardsoul’s driving beats.

Hardsoul, the group built around Dutch House don ROOG, have been carving out their own brand of true house music since the mid-90s. Their unique sound is laden with soul, funk and Latin influences and has been supported by a string of top house DJs and Producers including Roger Sanchez, Frankie Knuckles, Louie Vega and Joey Negro.