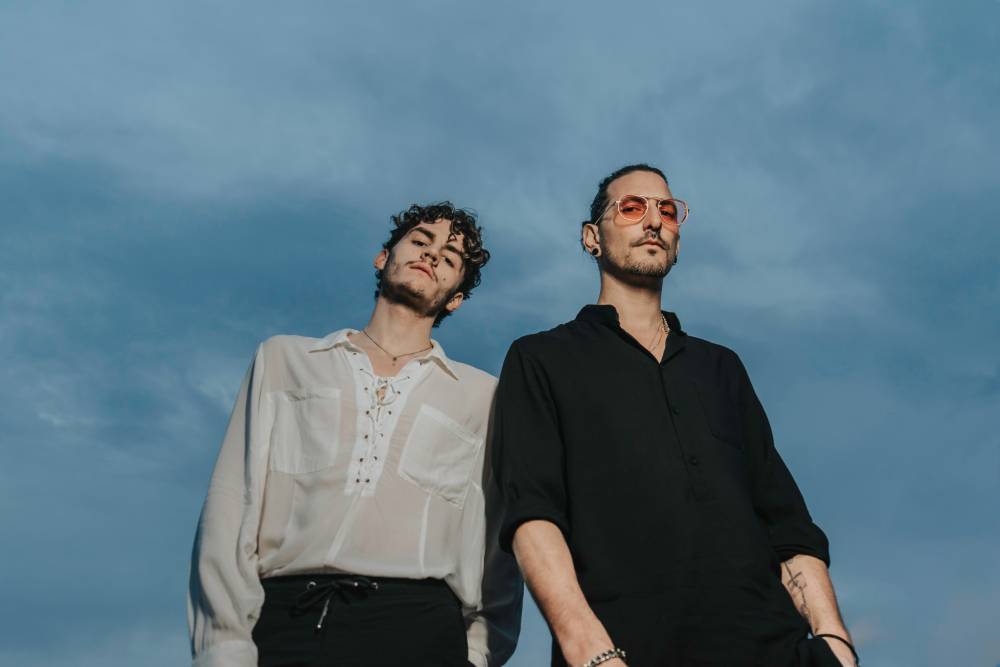 Multi-platinum selling DJ and producer Shaun Frank has teamed up with the renowned Platinum artist Ryland James on his latest single, ‘Save Me’ – which releases on the 19th of March via Physical Presents. Shaun Frank helped Andrew Taggart of The Chainsmokers co-compose the Billboard #1 single and Diamond certified hit ‘Closer’, which was listed as Billboards 13th biggest hit of all time, and accumulated billions of streams. His own release, ‘Let You Get Away’, received over 15 million streams online, and earned him his first Juno Nomination for “Dance Recording of the Year”. Shaun Frank’s previous single, ‘On Your Mind’ with Alicia Moffet, was on the Billboard Dance/Mixshow Airplay Charts for five weeks and reached #16 on the Mediabase Dance Airplay Chart in the US.

The Vancouver-born, Toronto-based producer has previously released music with other industry mammoths, including the likes of Steve Aoki, Oliver Heldens, DVBBS, KSHMR, Digital Farm Animals and Dragonette. Continuing his list of achievements with official remixes for The Chainsmokers, Duke Dumont, & Louis The Child and sharing a stage with the likes of Tiesto, The Chainsmokers and Steve Aoki. His own sound sits in close comparison to the likes of Calvin Harris, Disciples and Duke Dumont.

Speaking of the single, Shaun Frank tells us: “I’ve always loved big soulful house records, and this one especially gets me excited. Ryland James really killed the vocal on this and really captured the meaning of finding faith through love. ‘Save Me’ is about finding salvation in another person when you are at your lowest. Love conquers all, baby!”

The track features vocals from Toronto-based singer Ryland James, who has quickly become one of Canada’s rising stars. His Platinum single ‘In My Head’ has garnered more than 27 million streams, while all together having more than 65 million streams across his entire catalogue. He was featured in Roots Canada’s “World Famous Sweats” campaign and toured across North America with Alessia Cara.

Strong and free with memorable lyrics, ‘Save Me ft. Ryland James’ opens with an unstoppably joyous tone. Shaun Frank quickly builds the anthemic single, creating a mirage of good vibes and soaring vocals. Catchy and simple, there’s a direct attitude that will keep drawing listeners back as the single is perfect for a ride along the coast – soft top drawn back and the wind in your hair.

Ryland James further elaborates: “I absolutely loved working with Shaun on this track! It’s really new territory as I’ve never done anything this electronic or dance leaning, but I’ve been wanting to try something like it for a while. This type of song is pure fun for me, and I’d say we all need a little dance party every once in a while to let loose, especially with the way things have been in this world lately.” 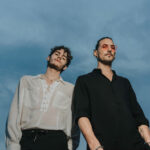