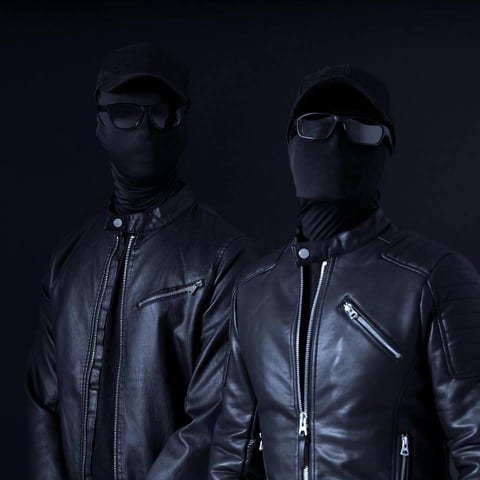 Delivering what looks set to be the feelgood house track of the summer, fast-rising UK duo Wh0 have collaborated with iconic Chicago vocalist Byron Stingily on new single ‘Happy People’.

With a groove-laden bassline complementing Stingily’s deep, soulful vocals and carefree lyrics, ‘Happy People’ has all the makings of a hit dance record. Out on the iconic Positiva Records this Friday, it’s a track ready to take dancefloors by storm just in time for summer.

House music veteran Stingily is the latest figure from dance music’s upper echelons to work with Wh0, after the mysterious pair were captured making music in Abbey Road Studios last month with none other than Nile Rodgers. This was preceded by remixes for everyone from Sigma and The Prodigy to Slushii and Mercer.

Kitted out in black masks and fearless in their studio execution, the mysterious UK pair have created a further buzz through their own original cuts. ‘Scream’ and ‘gReEdY’, both released via Subsoul, received primetime airing via Mistajam’s Dance Anthems slot on BBC Radio 1, and preceded further remix duties for James Hype and Craig David for their dancefloor cut ‘No Drama’, out on Warner Music dance division One More Tune.

Set to make their Ibiza debut this summer, and with such an extensive body of work already in circulation, it’s hard to believe that Wh0 formed as recently as 2018. Their status as ‘Happy People’ cements their status as two of dance music’s most exciting producers.

Wh0 – Happy People Featuring Byron Stingily is out on Positiva Records on Friday 3rd May. 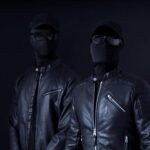