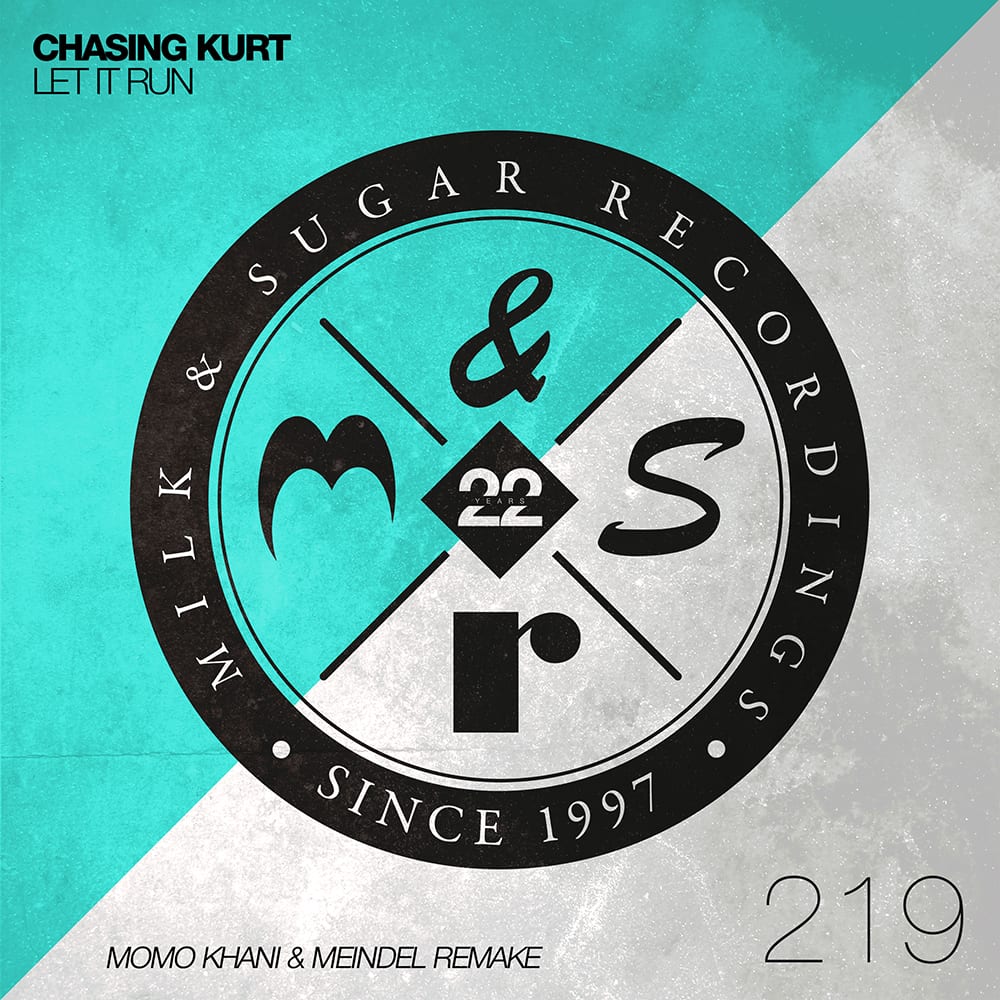 Germany’s Chasing Kurt are making their debut on Milk & Sugar Recordings with a Momo Khani and Meindel remake of their deep house cut ‘Let It Run’.

Chasing Kurt’s career began truly exciting. Their first song ‘Money’ was discovered by Maya Jane Coles for her DJ Kicks mix on !K7 Records and helped establish the act as one of the foremost deep house groups in the scene. Their talents soon caught the attention of influential German imprint Suol, which released their first album ‘From The Inside’ short after. Mighty Defected then picked up the album’s title track and made it a famous hit around the world. The album marked a milestone in Chasing Kurt’s career and collected widespread praise from across the board, including a feature in BBC Radio1’s ‘Future Stars’ by Pete Tong.

Now Chasing Kurt are making their debut on Milk & Sugar Recordings with a remake of their original offering ‘Let It Run’, coming from Marbella based top producer Momo Khani and Spanish House icon and Ocean club resident Meindel who have already delivered a splendid remix of the label’s catalogue classic and legendary Ibiza anthem ’I Need Your Lovin’ from Casanoy previously. 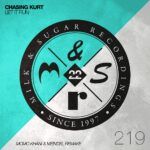