Sam Feldt - What About The Love 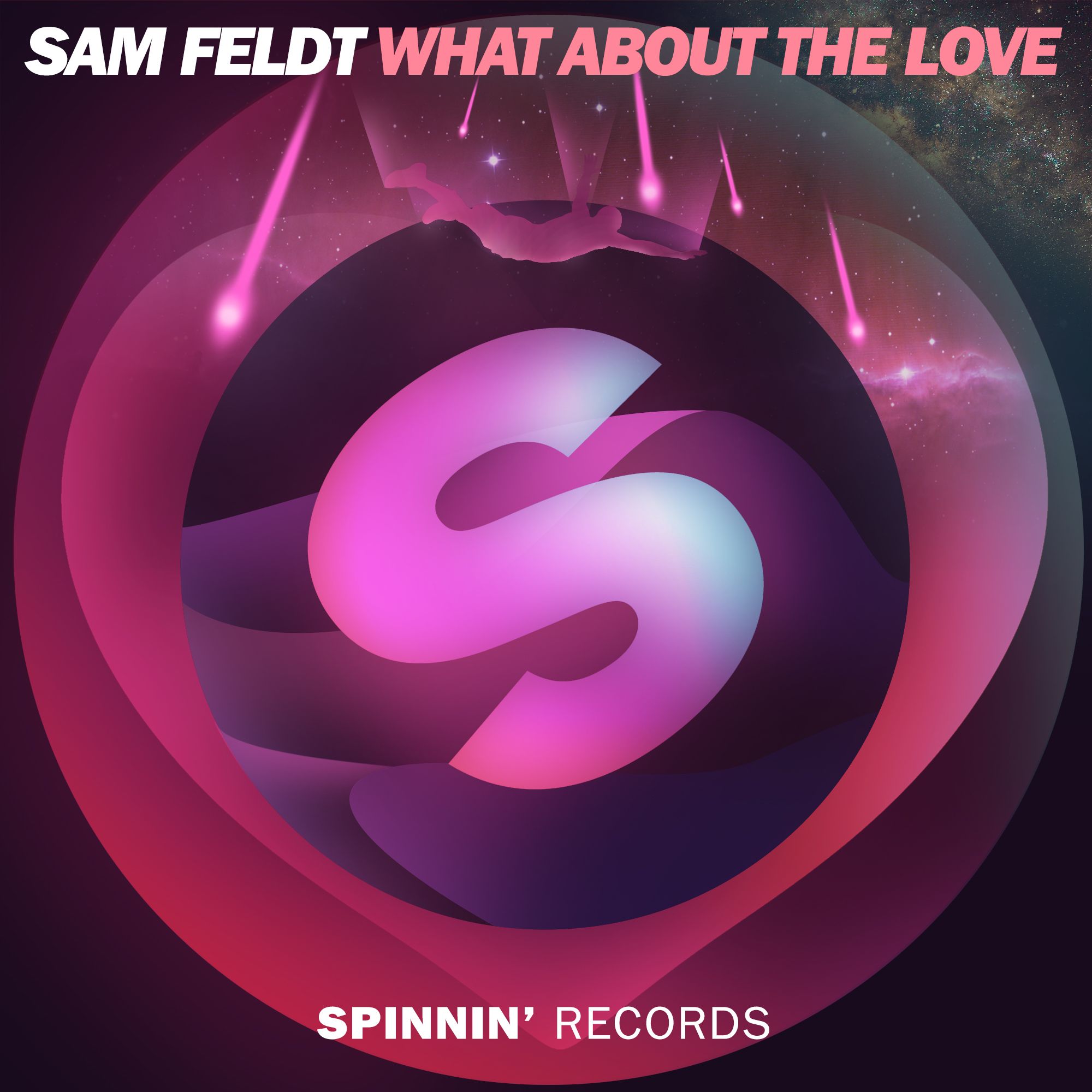 Sam Feldt - What About The Love

Platinum-selling Dutch producer Sam Feldt returns with his new single ‘What About The Love’, released via Spinnin records December 23rd.

Sam’s upcoming record builds on the success of this year’s huge releases ‘Runaways’ and ’Summer On You’, as well as his successful reimagining of Robin S’ ‘Show Me Love’ which hit #4 on the UK charts back in 2015. Directly aimed at the dance floor, latest serving ‘What About The Love’ is the perfect crossover dance record and overflows with tinkling synth melodies, stomping club rhythms and soulful female vocals.

2016 has proven to be a monumental year for Sam Feldt. Since storming up the charts this summer with hit single ‘Summer On You’ – which christened Sam as a platinum-selling artist in his native Holland, he’s embarked on tours across Asia and America. Amidst Ibiza residencies alongside Kygo, Klingande, and Bakermat, Sam has also showcased his live performances at notable festivals, including Ultra Miami, Coachella and Creamfields.

Away from his hectic touring schedule, Sam unveiled his fan engagement portal, Heartfeldt.me at this year’s Amsterdam Dance Event. Currently the only artist to have his own fan engagement site, Sam reveals exclusive music content, behind the scenes tour footage and new episodes of his Heartfeldt Radio shows on the platform. Away from his successful launch, he also hosted his ‘Heartfeldt & Friends’ party – the first ever indoor pool party in the history of ADE.

Sam Feldt – ‘What About The Love’ – Out now on Spinnin’ Records
https://samfeldt.lnk.to/WhatAboutTheLove!PR