Punctual - What I Love 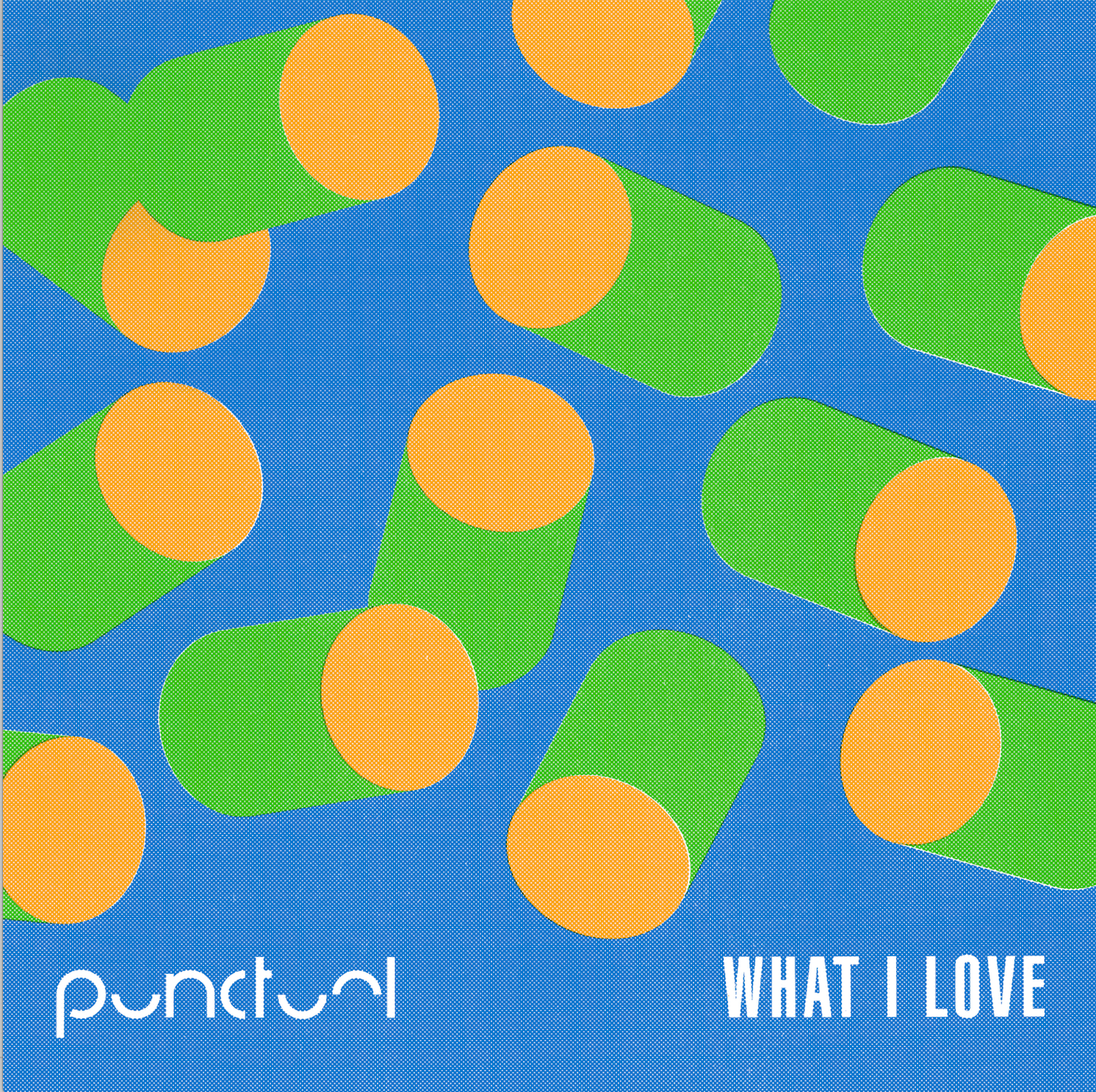 Punctual - What I Love

‘What I Love’ is the infectious new track from hotly-tipped DJ/ producer duo Punctual.

Due for release on RCA Records, the track is the kind of feel good anthem set to fill dancefloors throughout the summer and beyond.  With its arrangement of piano chords and soulful melody, the track has an irresistible and uplifting charm that will leave listeners wanting to instantly hit repeat. Taken as the lead track from their debut 4-Track ep ‘Fading Youth’ due for release later this Summer, ‘What I Love’ is an indicator of the exciting journey ahead of Punctual.

Having met at University in Bristol, the duo Will Lansley and John Morgan look set  to continue their golden run of form, with debut single ‘Eva’ having over 1.2 million plays on Spotify and gained radio support from the likes of Zane Lowe, BBC Radio 1’s Pete Tong,  Phil Taggart and Huw Stephens. The pair continue to grow from strength to strength, with a string of DJ sets confirmed including sets at Glastonbury, Lovebox and Boardmasters Festival.