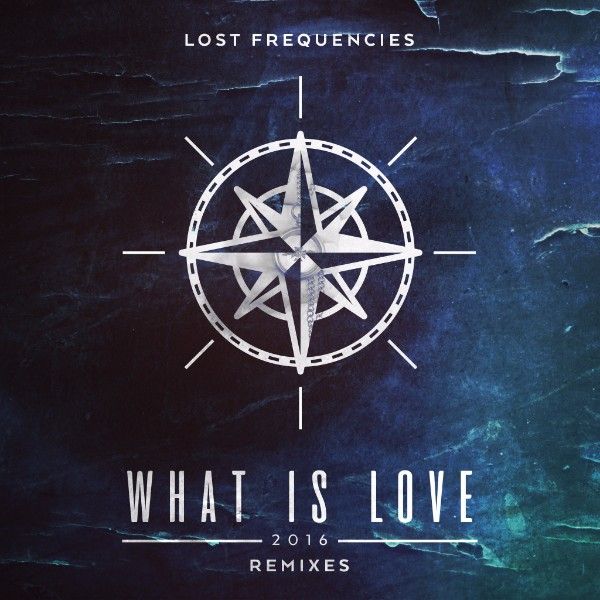 ‘What Is Love 2016’, the second new single from Lost Frequencies’ debut album ‘Less Is More’, is back with a vengeance. The song, a mint rendition of the 23-year-old chart smash from Haddaway, welcomes a grand total of four remixes from Mike Mago, Zonderling, Galactic Marvl and Rose.

Released on October 7th, ‘What Is Love 2016’ was Lost Frequencies’ fourth official single. The song immediately built on the massive success of previous singles ‘Are You With Me’, ‘Reality’ and ‘Beautiful’ and hit #1 in the official charts in Belgium (Ultratop 50), enabling Lost Frequencies to become the first-ever Belgian artist with four consecutive number one singles in his home country. Outside of Belgium, ‘What Is Love 2016’ peaked at #5 in the German airplay charts and has gathered over 17 million streams to date on Spotify alone.

Treating the record with their own blend of signature sounds and kick-ass vibes, Mike Mago, Zonderling, Galactic Marvl and Rose add to the momentum of Lost Frequencies’ creation. Each turning in a high-quality rendition sure to make waves across the music scene, these artists make the ‘Less Is More’ album single all that more appealing to listen to.