Huxley & J.Phlip - What You Want 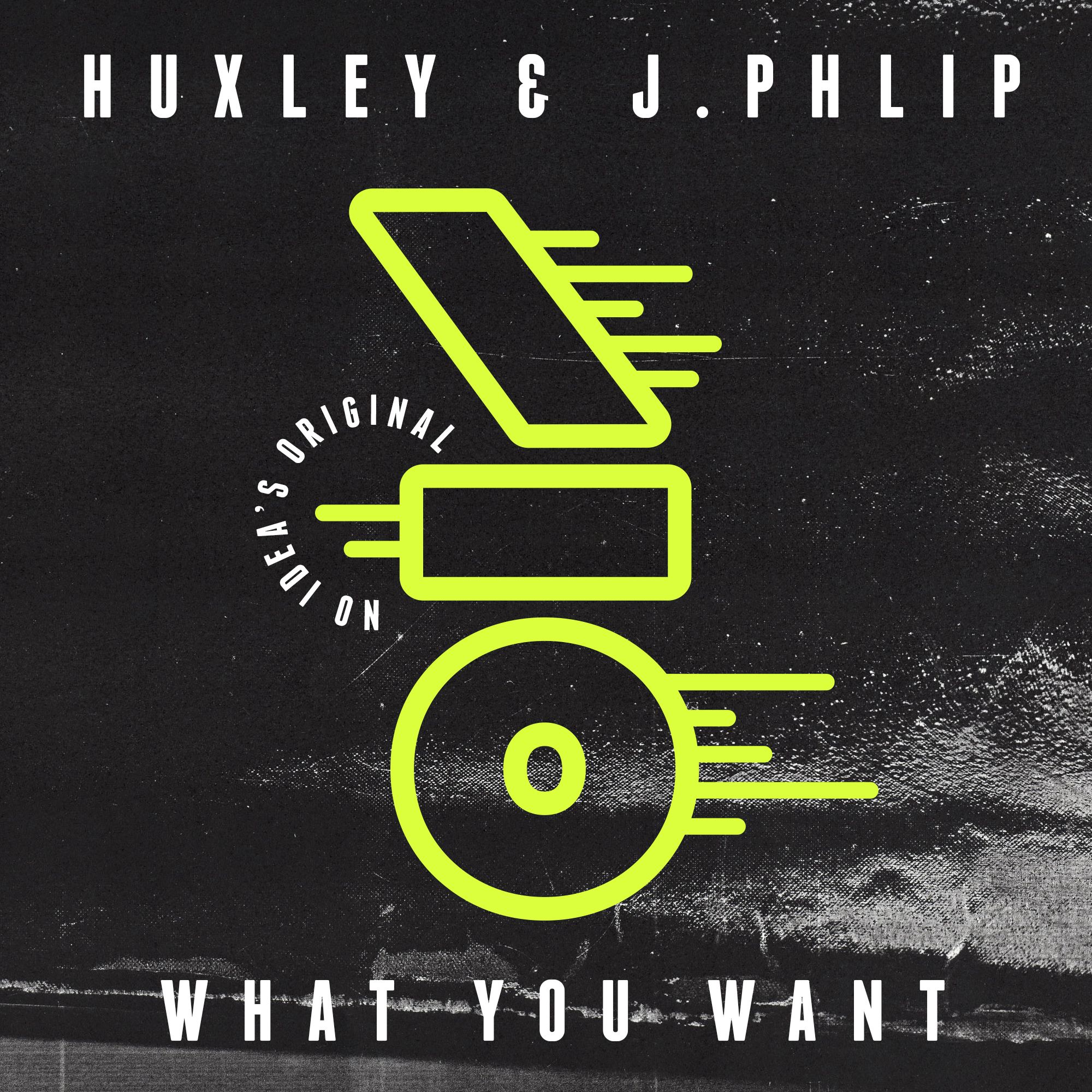 Huxley & J.Phlip - What You Want

The British DJ/Producer and Aus alumnus launches the new imprint on December 4th with ‘What You Want’, a collaborative two tracker with US artist J.Phlip that features a remix from Clone’s Vin Sol.

Future releases from the label will come from the hotly tipped Sage Caswell, Kalyde, Pierre Codarin and Huxley himself.

Having previously run his now defunct Saints & Sonnets imprint with Jimmy Posters, No Idea’s Original is Huxley’s first solo foray in the world of labels. On the label name, the Aus Music artist is explicit:
‘it’s called No Idea’s Original because I kept getting asked for ‘concepts’ for things and found it exasperating. Everything has to have an ‘original concept’ these days, or so people in the music industry will tell you, and it’s bollocks – not least because no idea is original these days. Just putting music out or doing parties because you want to and are passionate should be enough’ .

Comprising two robust, electronic originals from Huxley & J.Phlip and a strident 808-workout remix from Vin Sol, ‘What You Want’ is released digitally and on limited run 180gsm vinyl via No Idea’s Original on December 4th.