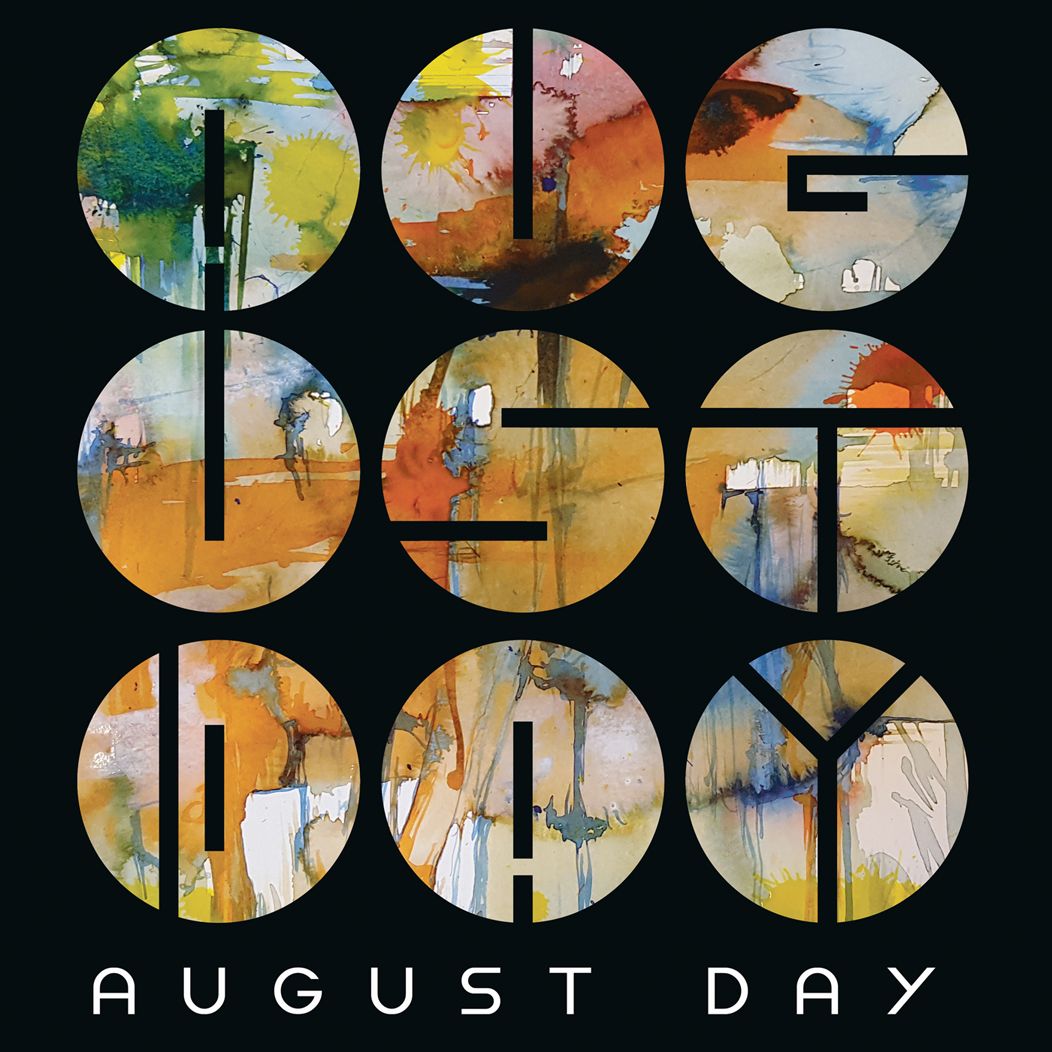 August Day's flaming hot debut track "WHEN" is set to hit all major music distribution platforms today, with a fresh summer sound, a monster of a hook and the makings of a true international hit.

"WHEN" has the backing of several prominent producers and remix artists such as Paul Damixie, Andre Rizo, Manuel Riva and Ibiza Global Radio's own Jose Maria Ramon and Danny Carlson, who made their remix before August Day even had a name, based on the power of the track alone. Created by one of HaHaHa Production's wizard songwriters and producers, together with a Romanian DJ and successful radio personality (who also runs the biggest dance radio station in Romania); August Day is two seasoned industry professionals joining forces to build a whole larger than the sum of its parts – a hit project, made to reach everywhere and everyone with a body moving dance rhythm, catchy guitar riffs, unstoppable hooks and an organic sound, bound to hit every summer party, beach bar and beyond.