Layton Giordani - Where It Begins 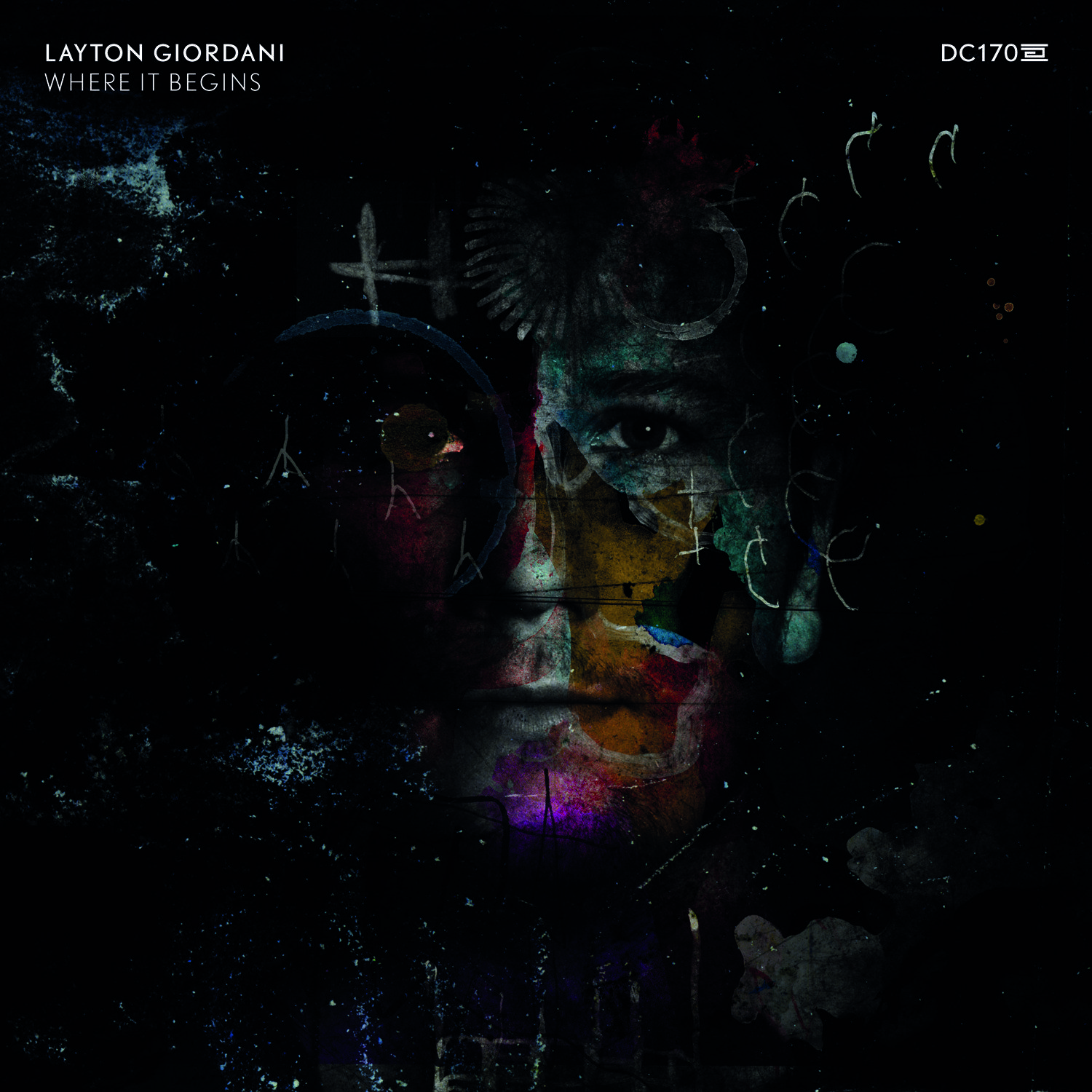 Layton Giordani - Where It Begins

Now in its second decade, with a steady stream of the most forward thinking and cutting edge techno productions, Drumcode has one of the biggest selections of releases from industry heavy hitters, whilst not forgetting its future by bringing the newest talented producers into the limelight, where Layton Giordani is now a name firmly within that line up.

The New York born, but now EU based producer first had recognition back in 2014, and his debut release came via Drumcode with his track “Rivington” on the A-Sides Vol5 compilation in 2016.

Full force into 2017, Drumcode has announced the release of Layton’s debut album with “Where It Begins” this February 27th. Consisting of 12 original tracks, the album packs a punch when it comes to no-nonsense techno. Successfully weaving relentless drums and catchy vocal hooks into a selection of thick, brooding, atmospheric tracks.

Teasing us with a sample, Drumcode has released “Good Violence” – thumping from the get-go in true Drumcode fashion, this track is a pure dance floor destroyer. Laced in some heavy low end power, slapping percussion and a hypnotic synth pad to build up that late night tension just right.