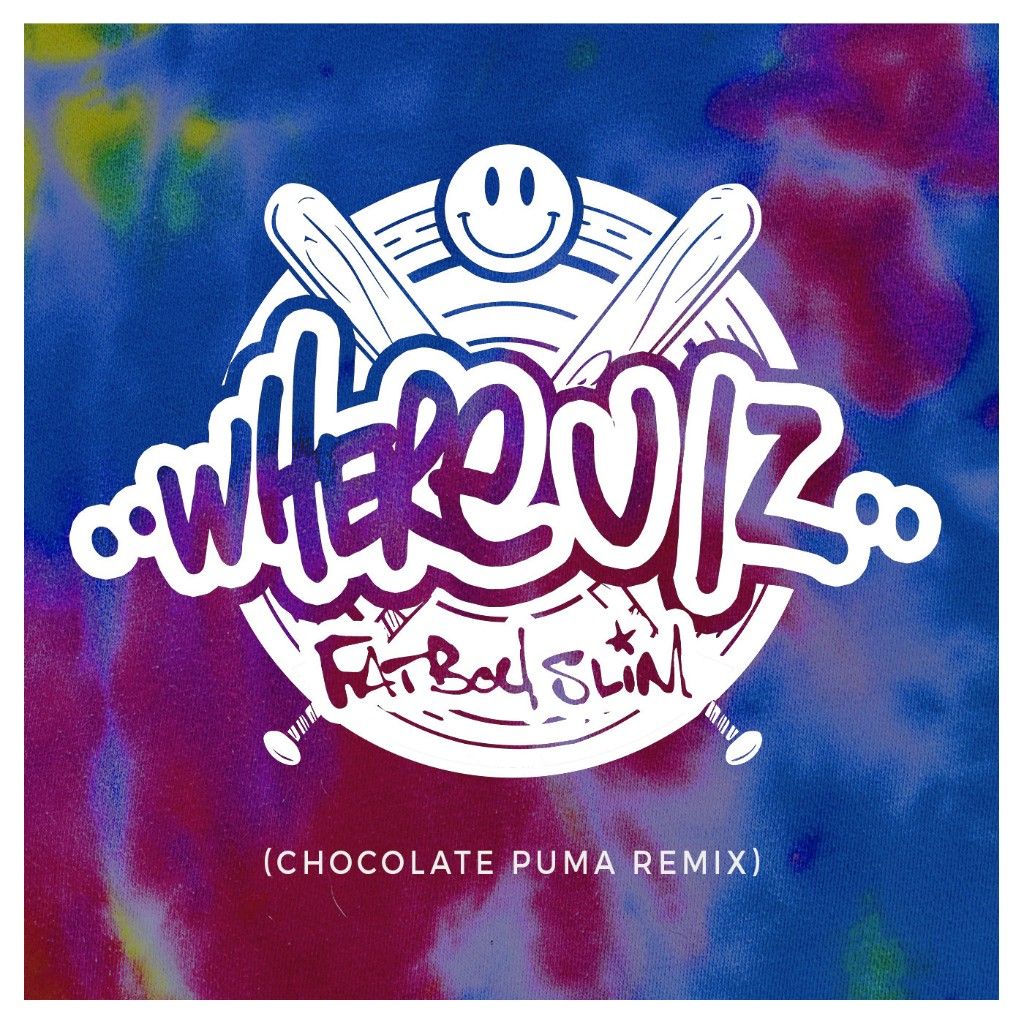 Legendary DJ and producer Fatboy Slim has enlisted Dutch duo Chocolate Puma to provide a house-infused remix of his latest single ‘Where U Iz’. The second of three remixes of Cook’s infectious single, Chocolate Puma’s rework features the original rap vocal fused with a throbbing bassline and crisp drum rolls before falling into a plethora of bouncy synth patterns.

Zki & Dobre of Chocolate Puma rose to prominence by producing multiple dance hits under various aliases, including Klatsch!, Riva and The Goodmen. The duo embraced their Chocolate Puma moniker in 2001 and released a catalogue of original tracks, including their debut hit ‘I Wanna Be You’. They went on to produce successful collaborations with the likes of Firebeatz, Tommie Sunshine, Laidback Luke and Oliver Heldens. Their take on ‘Where U Iz’ joins the KDA Remix which received its first play from BBC Radio 1’s Danny Howard earlier this month.

The original of ‘Where U Iz’ was premiered by Pete Tong on his revered BBC Radio 1 show and has already had hundreds of thousands of streams. The track serves as a long-awaited follow-up to Cook’s 2013 smash hit ‘Eat, Sleep, Rave, Repeat’, the now iconic track that perfectly demonstrated his unique ability to continuously reinvent himself.