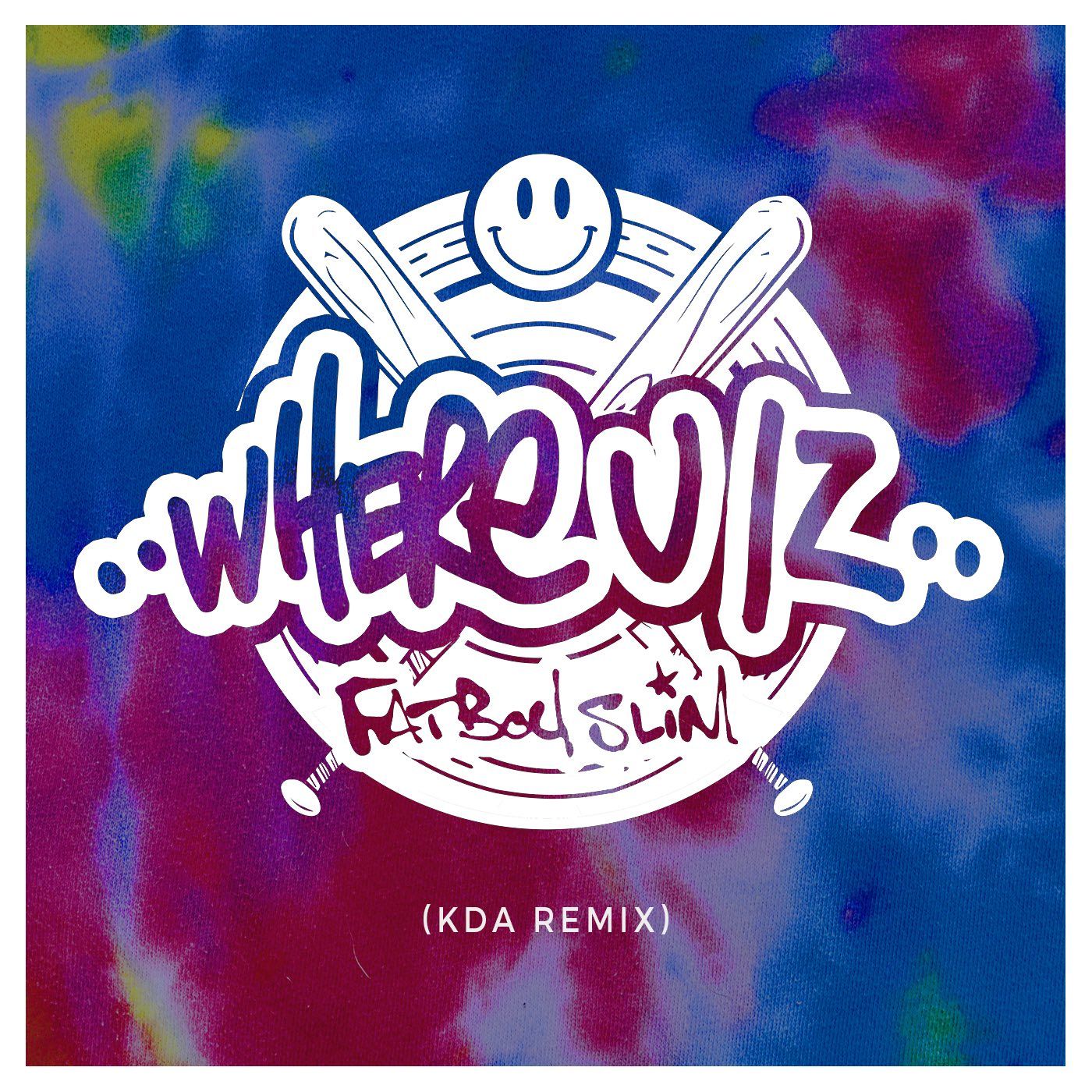 Legendary DJ and producer Fatboy Slim has recruited British house DJ KDA to remix his latest single, ‘Where U Iz’. Moving away from the disco-infused original, KDA’s edit features tribal percussion and a bouncy bassline, underpinning a chopped vocal hook.

London based KDA first came to prominence with his single ‘Rumble’, which went on to reach #1 in the UK charts after receiving a rework from Katy B and Tinie Tempah. Now he’s presented his stomping rework of ‘Where U Iz’, which had its world premiere courtesy of BBC Radio 1’s Danny Howard and is the first of three upcoming remixes of Cook’s infectious new single.

The original of ‘Where U Iz’ was premiered by Pete Tong on his revered BBC Radio 1 show and has already had hundreds of thousands of streams. The track serves as a long-awaited follow-up to Cook’s 2013 smash hit ‘Eat, Sleep, Rave, Repeat’, the now iconic track that perfectly demonstrated his unique ability to constantly reinvent himself.