TD_Nasty ft. Clara La San - Where U Wanna Be 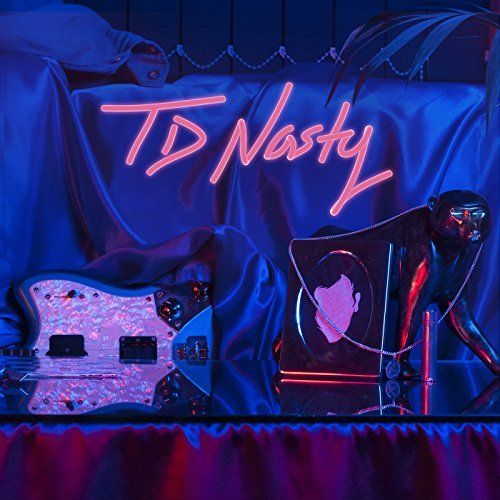 TD_Nasty ft. Clara La San - Where U Wanna Be

Director, Fiona Jane Burgess, explains her process and reasoning: “For this video, I was interested in working within a set of limitations. By taking away a dancer’s sight we make them vulnerable to the space, relying predominantly on their sense of touch, and sound. This video is about strength in the face of vulnerability. It is about being unafraid of failure. It is about how sometimes, taking risks can offer freedom.”