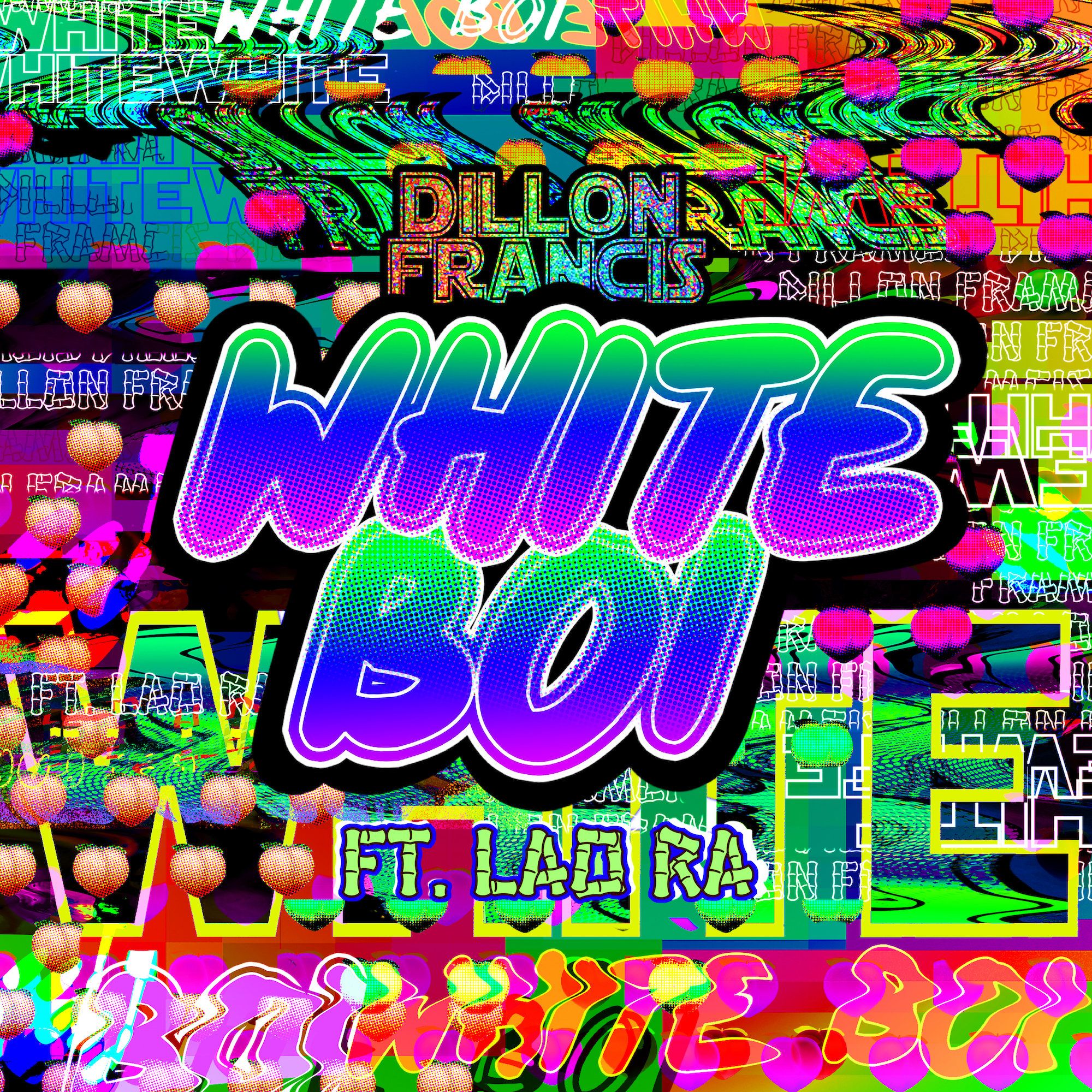 “This record is really special to me because it’s one of the few songs on my album that’s in both English and Spanish. I think Lao Ra is a freaking star, and working with her was a dream come true! It was so easy to write this song together, and we’ve already started working on many more. I can’t wait for the world to hear ‘White Boi’!”

“This is an ode to the white boys in my life and how exotic and endearing they are to me. Think Dillon loved the fact that he was a white boy himself. The song might be about something else tho’ but that’s for you to find out.”

Francis today also released an accompanying music video for the track, directed by Allie Avital. Filmed in the Dominican Republic, the vibrant clip shows Lao Ra tell multiple characters portrayed by Francis, as well as anyone else who will listen, about the white boy she fell in love with. Watch it HERE.

Francis began teasing teasing the albumearlier this year with the release of tracks “Ven” (feat. Arcángel & Quimico Ultra Mega), “We The Funk” (feat. Fuego), “BaBaBa” (feat. Young Ash),  “Look At That Butt” (feat. Jarina De Marco), and “Never Let You Go” (feat. De La Ghetto). “We The Funk” (feat. Fuego) debuted in the Top 20 at Spanish Pop Radio and earned Francis Artist Of The Week on Spotify’s marquee ¡Viva Latino! playlist. Critics were quick to praise the album’s early singles as “wild, bright moombah bass to get your body doing things you didn't know it could” (Billboard) and “energetic and fun with just the right amount of inherent humor thrown in” (Your EDM), with Dancing Astronaut adding, “Dillon Francis’ movement back into the realm of Caribbean rhythms may cement him as one of the most popular and relevant producers of the time.”

In the coming months, Francis will appear at numerous music festivals and wrap the third consecutive year of his residency at the Wynn Las Vegas. A complete list of upcoming live dates and ticket information can be found HERE.