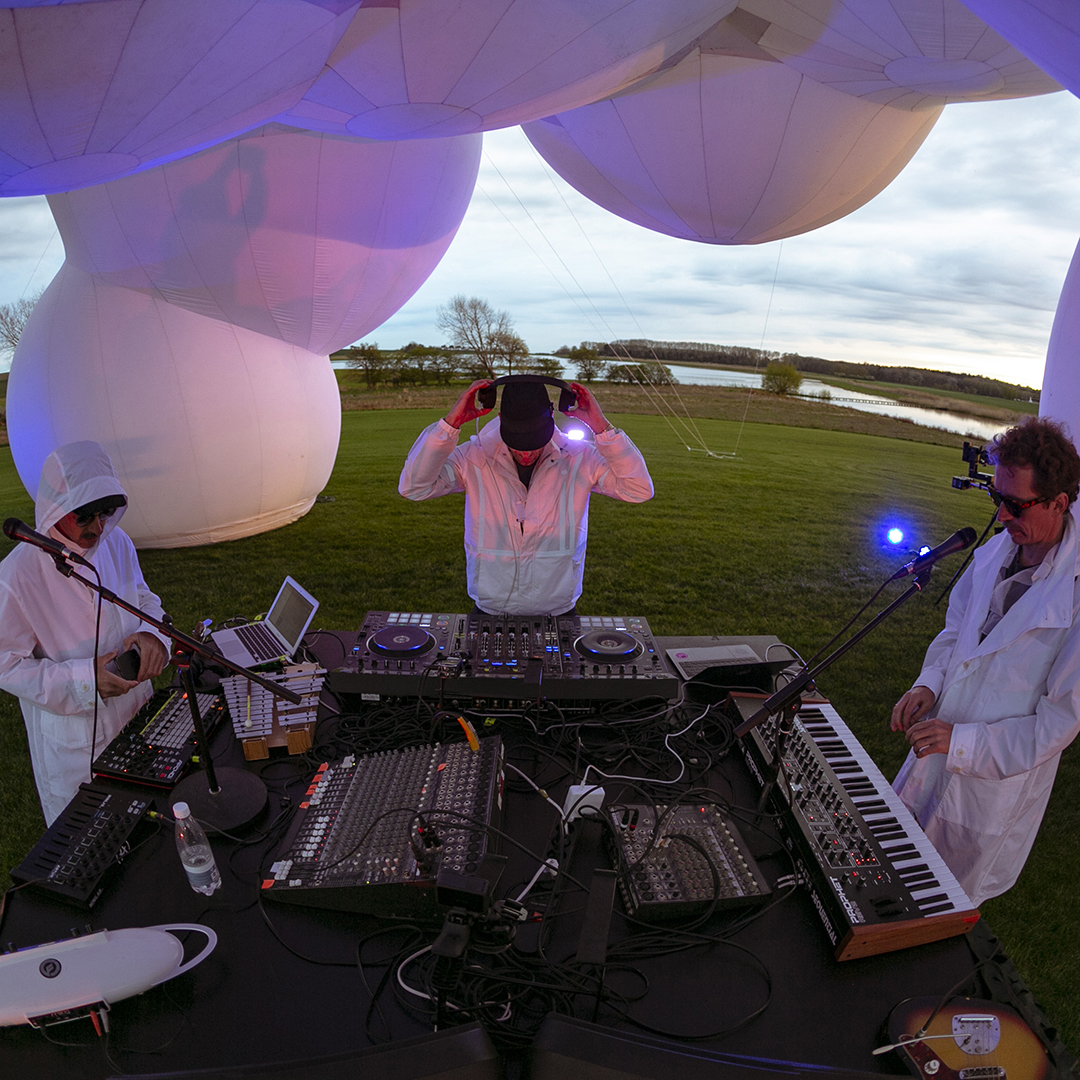 Following their striking livestream for Lightening In A Bottle’s 24-hour digital festival just a couple of weeks ago, experimental Danish electronic pop trio WhoMadeWho now unveil the full 60-minute performance, free for fans to enjoy over on their official YouTube channel.

Teaming up with local Danish architects and designers, Bjarke Ingels Group (BIG) – who were brought on board to bring their iconic SKUM Pavillion structure to the coastal cliffs of Denmark’s Næstved region – the Scandinavian trio pulled out all the stops to deliver another dazzling hour-long stream, sound-tracked by a selection of the band’s dynamic musical catalogue; past, present and future.

Taken from the Danish word for ‘foam’, the ‘SKUM’ Pavillion is a huge 20m long bubble-like structure powered by two wind-turbines, and was first erected at the globally renowned Roskilde festival, back in 2016.

“This live concert film was a special experience for us – in particular for Barfod who grew up in the Danish countryside, 500 meters from the field it was filmed at. The initial location actually got cancelled, and with no place to film, Tomas called his family who still live in the area. We also underestimated SKUM and it’s sheer size. Apparently it needed more effort to place a half ton and 20 meter long structure than we had anticipated. And of course, 60 min before recording it began to rain…”

The Næstved livestream follows the critically acclaimed release of WhoMadeWho’s latest hit single, Mermaids, which dropped on Embassy One at the beginning of May. The first original single to be taken from their upcoming seventh studio album, due in early 2022, Mermaids will also be getting an official remix from Italian tastemaker and Life and Death label boss, DJ Tennis, on Friday, July 2. 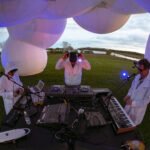