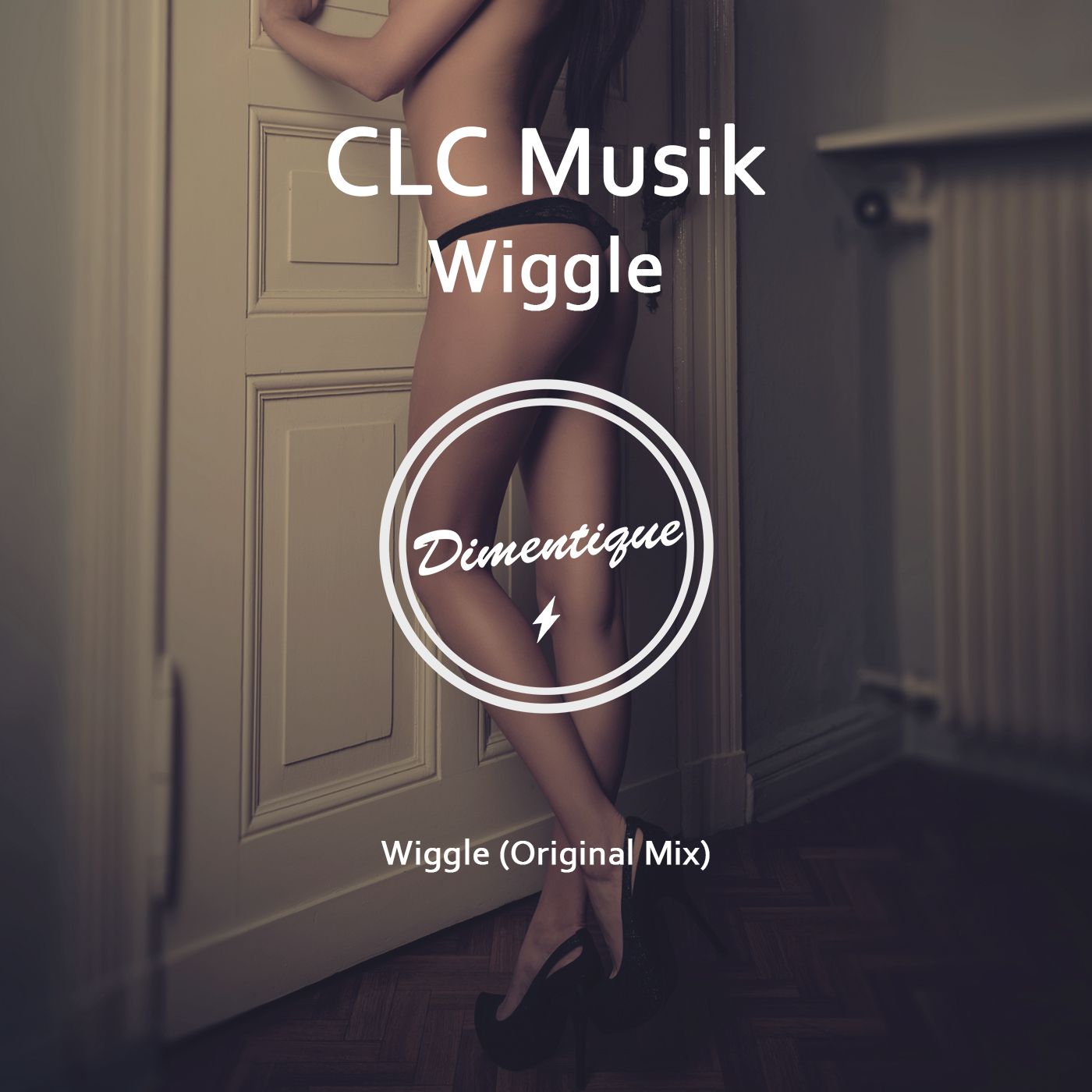 We have long awaited this next release, from London comes CLC Musik who which makes huge debut single called 'Wiggle'. 'Wiggle' is a track that has a striking dance flow and dare deviling wobble bass, heavily influenced with a dark but energetic Garage beat, something which will make the crowd flip in excitement!