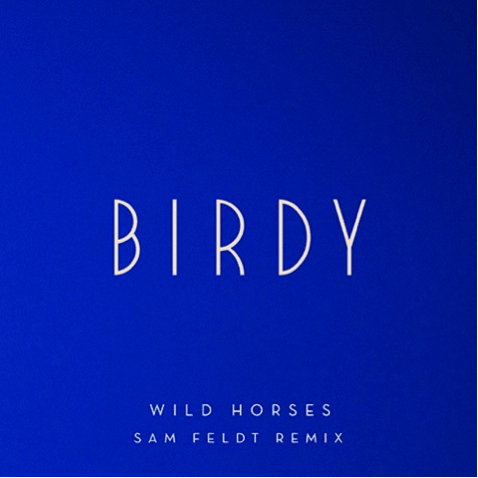 Signed to Dutch label Spinnin’, Sam Feldt rose to worldwide prominence with his 2015 remix of Robin S – Show Me Love, and has since remixed tracks for artists such as Sander van Doorn, Mumford and Sons and Jose Gonzalez.

‘Wild Horses’ is taken from Birdy’s third studio album ‘Beautiful Lies’, which was released on March 25. ‘Beautiful Lies’ is Birdy’s highest charting release to date, reaching Number 4 in the UK and the top 10 in 43 countries around the world.

The album features 14 tracks including the hit single “Keeping Your Head Up”  – written and co-produced by Birdy.

Birdy is currently on her Beautiful Lies tour across the US, Europe and the UK and Ireland. For full UK and European live schedule, see below. Tickets are available via http://officialbirdy.com/