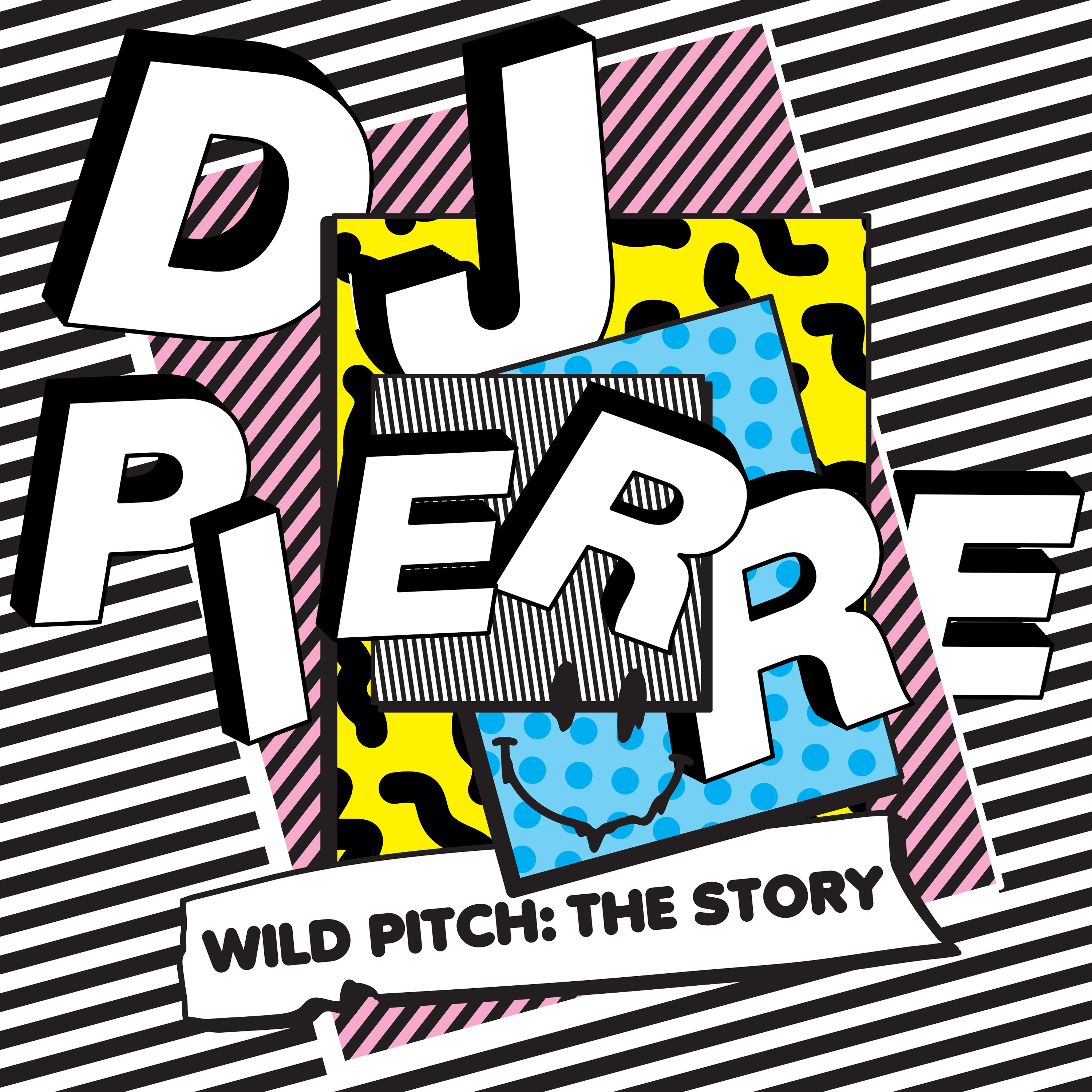 Get Physical is proud to announce the release of the first ever album from Chicago house luminary DJ Pierre. Entitled Wild Pitch: The Story, it collects originals and remixes old and new, and stands as a testament to the unique skill of one of dance music’s most important figures.

Famously, DJ Pierre as good as invented the squelch of acid house when playing with his Roland TR-303 drum machine as part of Phuture back in the late eighties. From there he went on to clock up more than 200 credits under aliases like Doomsday, Prime One, Raving Lunatics, AC!D FACE, DJ Pierre’s Afro Acid Project and many more.

He also became famous for the Wild Pitch mixes and alias that lend this album its name: they were characterised by long intros, layer upon layer of strings, repetitive vocal samples, and filtered hypnotic sounds on hard beats. Working with labels like Strictly Rhythm, Trax, King Street, Nite Grooves, International Deejay Gigolo and more recently Get Physical, Pierre has contributed hugely to the global evolution of house music for thirty years plus. This is a timely reminder of that and one that is jam packed with essential tunes that, old or new, still sound impossibly fresh.

Things kick off with 2016’s Blunted Dummies track ‘House For All’ (DJ Pierre Wild PiTcH Mix), which is a deep and emotive opener. The classic ‘MuSiQ’ is then a soulful cut with big female vocals, ‘Meet Hate With Love’ pairs raw percussion with gospel singing from Chicago born Ann Nesby and big pianos whilst a 2017 update of the seminal ‘Generate Power’ is a freewheeling party starter with trumpet stabs and loopy basslines.

A Wild PiTcH mix of ‘Let The Music Take You Higher’ finds Pierre in peak time mode, then his excellent ‘What Is House Muzik' appears remixed to perfection by Get Physical’s Roland Leesker. Also included is a cover version of Donna Summer’s classic and pioneering disco cut ‘I Feel Love’. It is a 9 minute masterpiece of loose drums, wild acid lines and synthesised squelches that build and build before the vocal, sang by Atlanta’s own Chic Loren, arrives and carries you away to the stars.

The definitive anthem ‘House Music’ sees Pierre link with fellow Chicago icon Marshall Jefferson, his trademark acid sound makes an appearance on ‘Thousand Finger Acid’ and ‘Strobe Light Laser ACID’ then more 2017 updates of classics including ‘Fall’, ‘Master Blaster’ and Love And Happiness’ bring the tunes right up to date with main room vibes and that real Chicago attitude that cannot be imitated.

This is a landmark album that packs a real punch as well as documenting one of the most legendary figures house music has ever known.