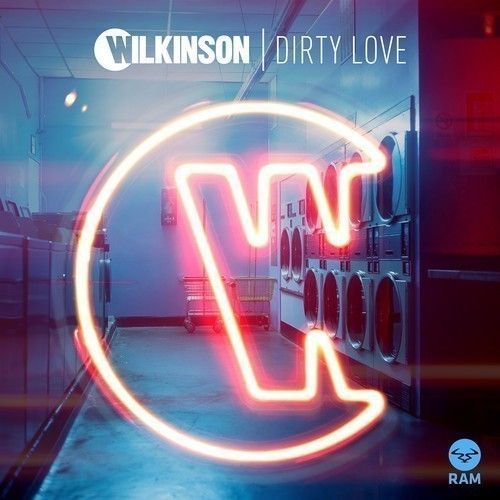 Wilkinson is back with a brand new single – Dirty Love featuring Talay Riley which will be released, through RAM / Virgin EMI on the 22nd September. The video premieres today and was directed by Rollo Jackson, whose recent short film about clubbing in the capital earned him critical acclaim. The video sees the playful details that subvert the apparent perfection of what surrounds us. It’s full of digital glamour and futuristic allure, but with a dark edge.

Wilkinson has successfully put Drum & Bass back on the map as a genre not to be reckoned with, and with Katy B, Naughty Boy, Wretch 32 and Angel Haze collaborations in place, it is no wonder everyone is talking about this multi talented producer and DJ. With Top 10 smash single Afterglow reaching 20 million views online, and top 25 charting Half Light making a huge impression on the festival masses, its not surprising next single Dirty Love already has people excited.

Flying the flag for British Drum & Bass, Wilkinson showcased Dirty Love as well as Lazers Not Included over a series of massive back to back shows across Europe including huge festival appearances at Reading and Leeds, Global Gathering, SW4 and Creamfields. Wilkinson also announced his first headline tour with UKF for October, you can view the dates here – pushing his live show to new limits in front of packed out crowds.