Will Atkinson – ‘Last King of Scotland’ 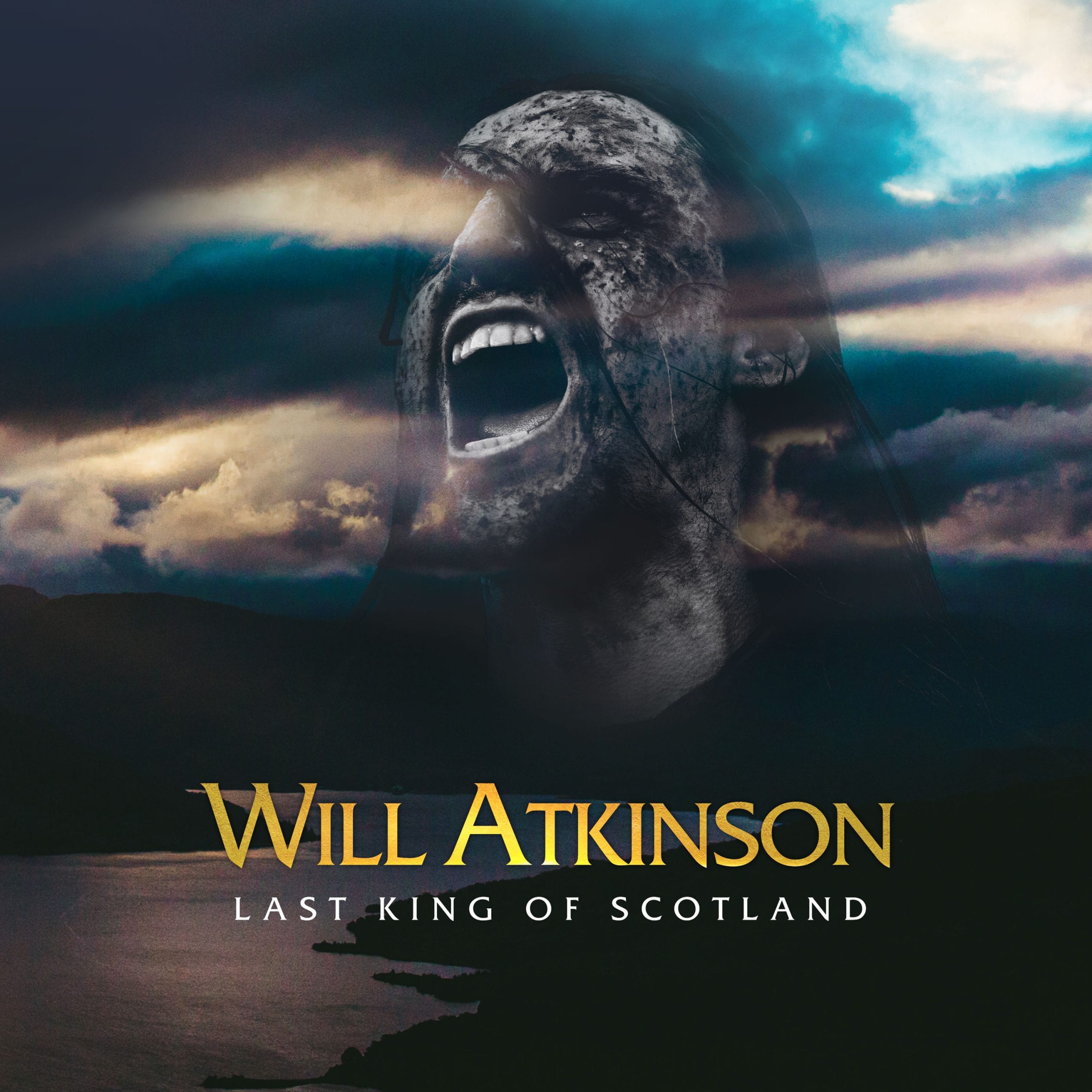 Will Atkinson – ‘Last King of Scotland’

The most anticipated debut artist album of 2020 has arrived, as genius Scottish producer Will Atkinson delivers a seventeen-track LP that’s nothing less than a masterpiece. A body of music that seamlessly fuses trance, techno & drum n’ bass with progressive & poetry, ambient & acid and harmony & hard dance, it immediately vies for the tag of ‘timeless’.

The ‘Last King Of Scotland’ (out 06/11 https://will.complete.me/lastkingofscotland) is a musical journey like no other, but also an intoxicating and often-hypnotic collection, which is a musical narration of Will’s own path. That of a patriotic, electronic music loving boy growing up in a far-flung corner before moving on, out and up to global recognition.

If there’s a bright centre in the electronic music universe, Orkney may very well be the island farthest from it. A virtual synonym for ‘remote’, it’s a one-club ‘town’, which presents a unique set of challenges to a DJ/musician wanting to send a message to all four corners. Sometimes though, the greater the test, the greater the spirit capable of being mustered, which was very much the case for Will. Over the airwaves, Orkney saw him hoover up all manner of dance music manna, before adulthood proved the final catalyst for his move to Glasgow.

Sharpening his genre focus, he reflects that the city “unlocked a new realm… The Arches, Sub Club, squat parties – long nights turning into longer days as I embraced, he says, the new raw, urban backdrop that would form and vandalise me into the producer and artist I am today.”

Will’s approach to his sets and studio work regularly have a ‘little-to-lose’ edge to them. An insurgent attitude that’s made him one of trance’s few real agents of change. Thus, if your first sense of ‘Last King’ feels atypical in any way, it’s for excellent reason. At his mellowest, Will’s productions regularly subvert trance’s staples, while at his most overt, they flat-out punk them. Over the last 10 years he’s thrown ever more effort in taking it out of its comfort zone, and in that pursuit, the ‘Last King Of Scotland’ may be its final reckoning.

Few then would expect seventeen dyed-in-the-wool trancers from him, but fewer still would anticipate the expanse of range he’s arrived with. Brave, heartfelt and instinctual when club momentum’s required, urbane, to the point of intellectual when it’s not, it’s the ultimate subversion of ‘the trance album’.

“This record has been a labour of love, says Will. I’ve been working on it for two years but it feels like a lifetime. It has given me some of the greatest creative highs I have ever experienced in the studio but also it has presented me with periods of frustration so infuriating I could have put an axe through my computer”.

When Will says working on it: “feels like a lifetime”, looked at from a certain point of view, that’s exactly what it’s been. Those listening with more seasoned ears will quickly pick up on the timeline, threaded by Will’s inspirations, nods cues and connotations (or, as he terms it, “a sonic walkthrough of my life”). At its core though the album is a product of Scotland and its clubbing and electronic music history, references to which are writ both large and subtle throughout.

In respect of the former, the triumphant bagpipes of Will’s Perplexer ‘Acid Folk’ remix unambiguously staple colours blue and white to the ‘Last King’s mast. While, in the finest of Scottish traditions, its closing moments bring the poetry of ‘Unspoken Words’, which features Atkinson-cohorts Rory O’B & Rhianna McMahon, who echo everything from Robert Burns to Irvine Welsh.

“So is this a trance album?” questions Will. “Well – there’s certainly a healthy dose of it – but there are other styles, other influences, other moods, melodies and emotional experiences for you to immerse yourself in too. I love so many different styles of music that it would be an insult not to draw influences from beyond the boundaries of trance”.

That’s lent nth degree perspective by the likes of ‘Solace’ and ‘Drowning In The Dunes Of Time’, which bring it ambient eminence, while ‘Happy Hours’ assuredly dips ‘Last King’ into drum ‘n bass. The charged (yet never released) energy of ‘Pipe Dreams’ meanwhile lends textbook contrast to the unchained floor-freneticism of ‘Beans’.

Also dotted throughout are its vocal numbers, many of which hold personal resonance for Will. Harry Roke ponders the demons many a DJs encounter on ‘Burning Out’, while ‘Cigarettes & Kerosene’ (with Cari Golden) ruminates on the combustible nature of relationships. Bringing lighter themes to the album, the spine-tingle of JES’s incomparable turn on ‘Long Way Home’ lingers in the mind for time, while Will packs ‘If I Spoke Your Language’ with synth-zest.

When, on ‘Last King’, the broad sword of trance does swing, it does so with the kind of application Will’s made his name out of. ‘Last Night In Ibiza’, ‘Awakening’ (w/Paul van Dyk), ‘Telescope’, ‘Rush’ and ‘Kismet Energy’ are all nutshell examples how he finds the extra mile, juice and studio-distinction where others cannot.

The ‘Last King Of Scotland’ is nothing less than a masterclass in debut album deliverance. It’s released on November 6 (full tracklist details below) and is available to presave/pre-order from today: https://will.complete.me/lastkingofscotland