Will Clarke unveils Andrea Oliva remix for ‘U Take Me Higher’ 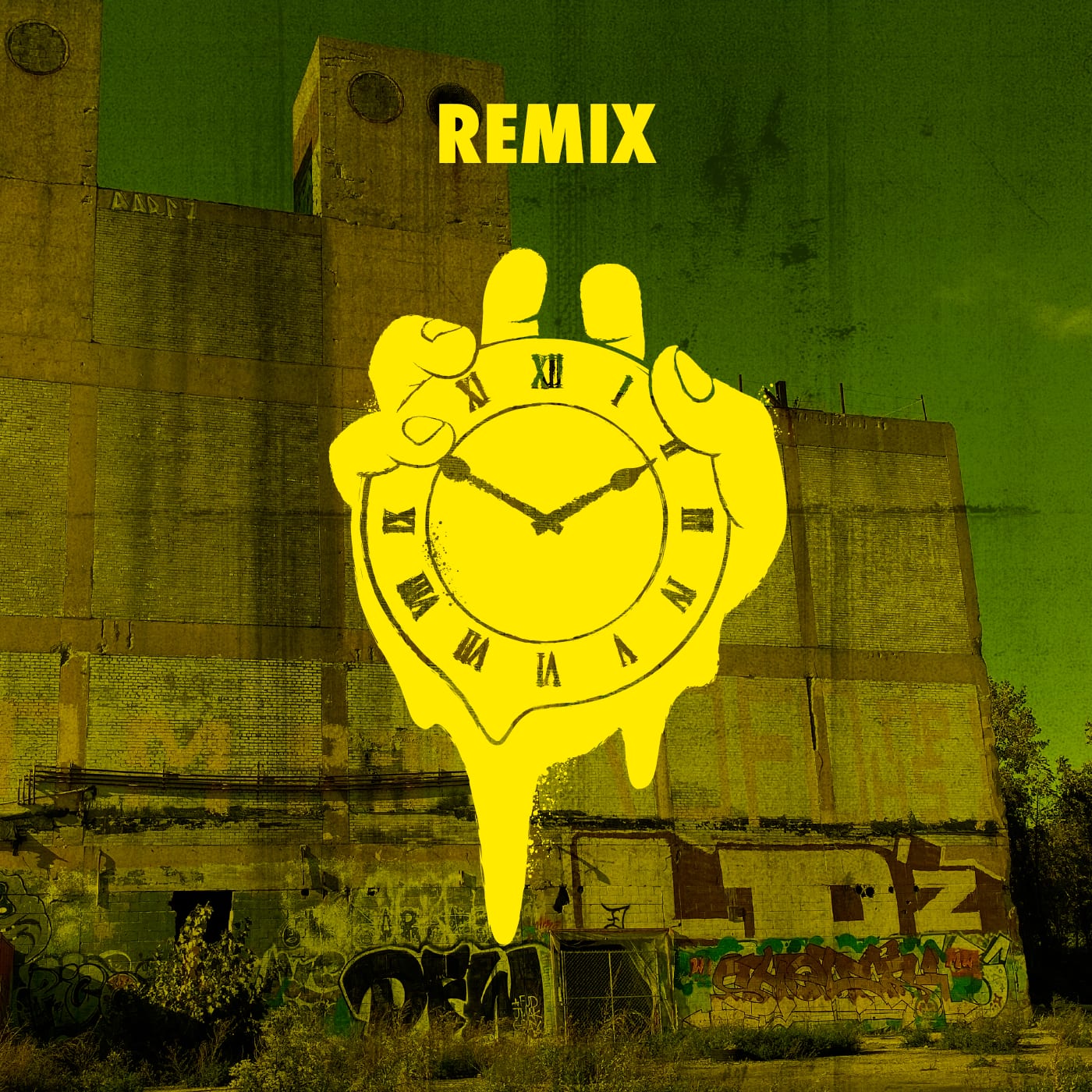 Will Clarke unveils Andrea Oliva remix for ‘U Take Me Higher’

Swiss-born DJ and producer Andrea Oliva has unveiled his techno spin on Will Clarke’s latest release ‘U Take Me Higher’, out on Friday 28th February via All We Have Is Now.

Renowned for his dark and pummelling style, Andrea Oliva delivers his own distinct version of the techno track, whilst maintaining the intensity of the original. Lacing the track with deep techno hooks and industrial driven basslines, the revered producer’s creative reimagining reaffirms his status as one of dance music’s versatile producers.

An Ibiza mainstay and ANTS headliner, Andrea Oliva has garnered a reputation as a global act thanks to his vibrant live sets and cleverly crafted productions. Performing everywhere from Coachella to Tomorrowland, he has previously produced an essential mix for BBC Radio 1 legend Pete Tong while continuing to amass a global fanbase on account of his slick, minimalistic beats.

As an instantly recognisable DJ with his unique style and a one-of-a-kind beard, Will Clarke has garnered global acclaim for past releases ‘Our Love’, a collaboration with Eli Brown which amassed 1.1 million Spotify streams, whilst his remix of RUFUS DU SOUL’s ‘No Place’ reached 1.4 million streams. He’s previously released on a number of prominent labels, including Truesoul, Abode, Relief, Drumcode and Sola. Having been nominated as the ‘Best Newcomer’ in 2016 for the annual DJ Awards in Ibiza and has also scored two Billboard Dance chart #1 hits for his remixes of U2 and Rihanna, it’s clear Will Clarke has firmly cemented his position as one of the most tastemaker artists in the scene.

With Andrea Oliva putting a high-octane spin on the ‘U Take Me Higher’ original, the rework highlights the creative skill and craft by one of the industry’s most acclaimed producers. 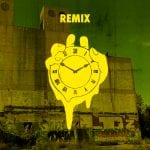