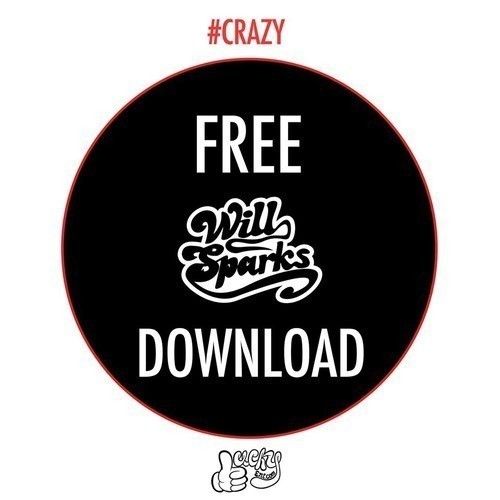 In the midst of his wildly successful debut North American tour, all roads now lead to two of the biggest dates in Will Sparks’ career so far – a headline show at Avalon, LA, and a coveted date at TomorrowWorld. In anticipation, Will drops a treat for all fans, a track entitled ‘Crazy’.

‘Crazy’ is the next step in the development of the burgeoning 20-year-old Australian; one which sees him move slgihtly away from the signature ‘Melbourne Sound’ for which he is so famed. Kicking off with a delicately melodic piano solo, Sparks soon dives headfirst into a dubstep-fuelled electro bassline, and a drop that destroys everything in its path.

With the likes of Pacha, Wall, Kaleidoscope Festival and over 20 other dates already conquered throughout his ongoing ‘Melbourne Meets America Tour’ (not forgetting his 2 Beatport top 5 hits ‘Ah Yeah and his remix for Robin Thicke’s summer smash, ‘Blurred Lines’ in recent months), it’s becoming increasingly clear that the Melbourne native is in this game for the long run.

Check him out at his final US dates below for the chance to be a part of the Melbourne movement!