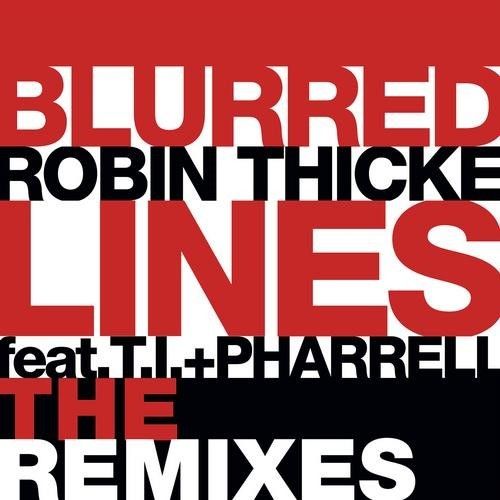 It’s no secret that the burgeoning Australian producer Will Sparks has been on a fast-track to the top ever since his debut release a mere 18 months ago. With a slew of Beatport chart successes and high-profile festival appearances at the likes of Stereosonic and Future Music within a matter of months, it has fast become clear that the youngster is destined for big things…

Further proof – if proof be needed – of this incredible early promise, Will Sparks now takes the biggest step in his career to date by today releasing his officially commissioned remix of arguably the biggest pop track of the year so far – Robin Thicke’ – ‘Blurred Lines’.

Having racked up 200,000 Soundcloud hits in a week with his tantalizing 75-second preview, eagerly awaiting Will Sparks fans will be pleased to hear that the full remix is finally OUT NOW on Interscope Records and available to buy exclusively at Beatport.

Staying true to the inimitable underground sound that has shaped his career so far, Will lays those unmistakable lyrics over a stuttered and blurred bassline, before leading us into pure Melbourne sound bliss.

To up the ante even further, Will’s first ever North America tour has now been confirmed to get underway on August 1. With headline shows at the likes of XS, Pacha and Avalon to name but a few, the reigning InTheMix ‘Breakthrough Artist of the Year’ will be taking on over 25 shows over the next two months.

It’s time for the underground Melbourne sound to go global and 20-year old whiz-kid, Will Sparks, is the man to lead the charge!


See below for a full list of Will Sparks tour dates: