Will Sparks – When The Lights Go Out 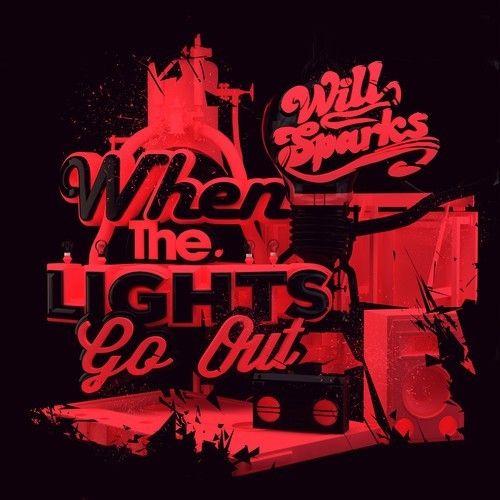 Will Sparks – When The Lights Go Out

Will Sparks is heading back to Europe! Having just completed yet another wildly successful North America tour – his second within a year – the Australian maestro of the ‘Melbourne Bounce’ is back on the continent and ready for round two.

The demand for Sparks’ unique sound has never been greater. With the likes of EDC Mexico, Future Music Festival and Stereosonic already conquered in 2014, the 21-year old has Europe firmly set in his sights. Fans will have the chance to catch Will across 16 dates, with debut shows in Dublin and the holy grail of the dance world, Space Ibiza, just a few of the highlights.

Having been named one of Billboard Magazine’s most exciting young talents last month, Sparks has also now dropped a preview of his latest hit, ‘When The Lights Go Out’. Set for exclusive release on Beatport this coming May 9th on Ultra Music/Sony Australia, the 3-minute run-time previews a haunting and mesmerizing vocal performance from Troi that slowly leads you into what can only described as bounce bedlam!

With more music slated for release over the coming months, including collaborations with big hitters such as Deorro, Carnage and R3hab, the only chance you might get to hear all of Sparks’ new material is seeing him live this coming May. Don’t miss out!

Catch Will Sparks at the following dates: