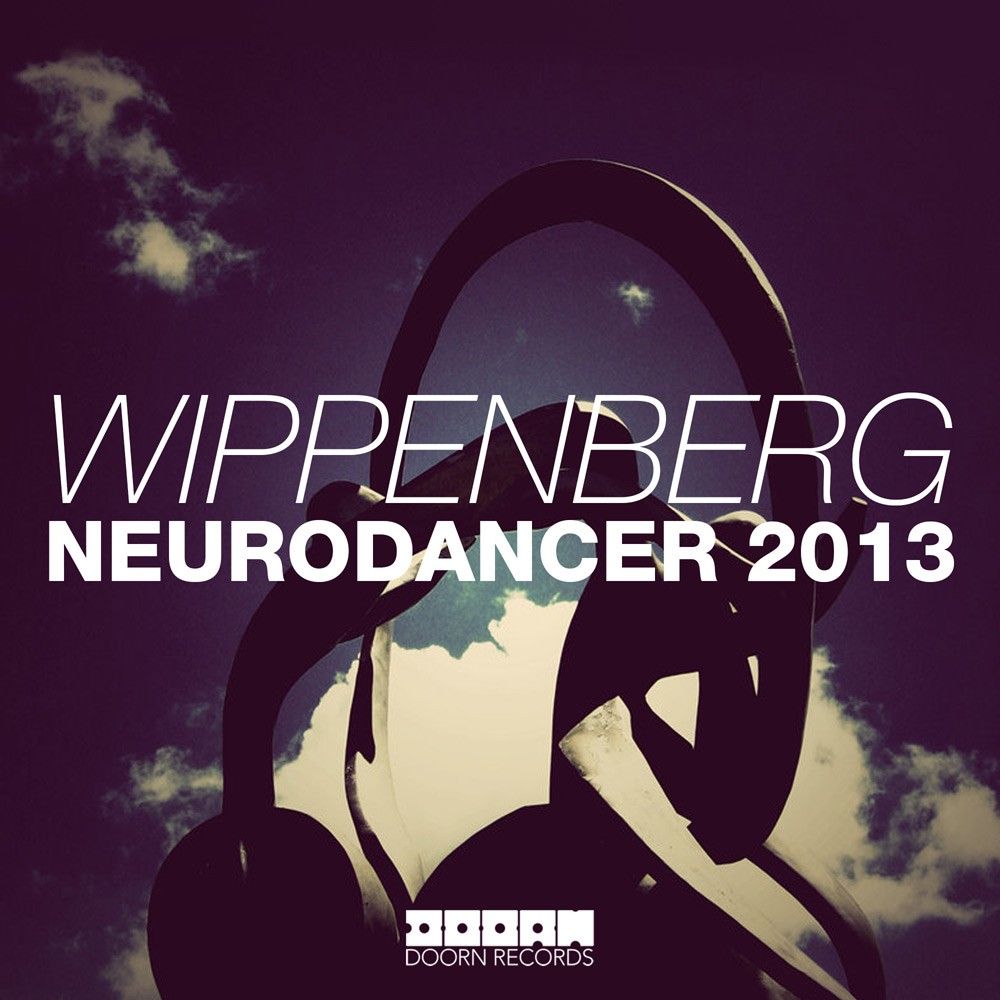 Backstory… Before ‘Chakalaka’, ‘Drumster’, ‘UR’ or ‘Pong’ signalled his return to the fore, say ‘Wippenberg’ to anyone and you’d likely hear ‘Neurodancer’ back just as fast. Roasting clubfloors from London to Berlin and beyond, on its original release its cyclonic sonics and tweaking fluorescent-bathed 303 blazed the trail for a rash of likeminded tracks. Then considered ‘finished’ or ‘consummate’ (and as a direct result rarely given remix blessing), it’s remained largely frozen in time.

Until now! It’s Wippenberg who has finally picked up the remix gauntlet and taken on the task himself. Refashioning and recalibrating the seminal ‘Neurodancer’, he’s teleported the anthem into a different century and to a whole new audience.

From its first crunchy percussive roll, echoed vocoded vox, hunting horn refrain and off-the-high-board bass drop, Wippenberg stunningly carves out his updated vision for ‘Neurodancer’. Channelling the Original he unleashes the 303 acidics, pulls in the long, drawn strings and angles the mix’s tension vertiginously skyward. As its rimshots fire, the super-stabby riff drives and the electro-house FX tweak & freak, he reconnects the horns, piano organs and drums to deliver an industrial strength payoff!

Inked by Sander van Doorn’s DOORN Records within 24hrs of leaving the mixing desk, it has subsequently exacted a firestorm on floors presided over by a host of A-list spinners. Hardwell, Swanky Tunes, Afrojack (who hailed it as “tight like a tiger!”), Deniz Koyu, Cedric Gervais, van Doorn himself and numerous significant others have all bass-bombed their floors with ‘Neurodancer 2013’ of late.

And now you can too! It’s out now and available from Beatport at the other end of this link