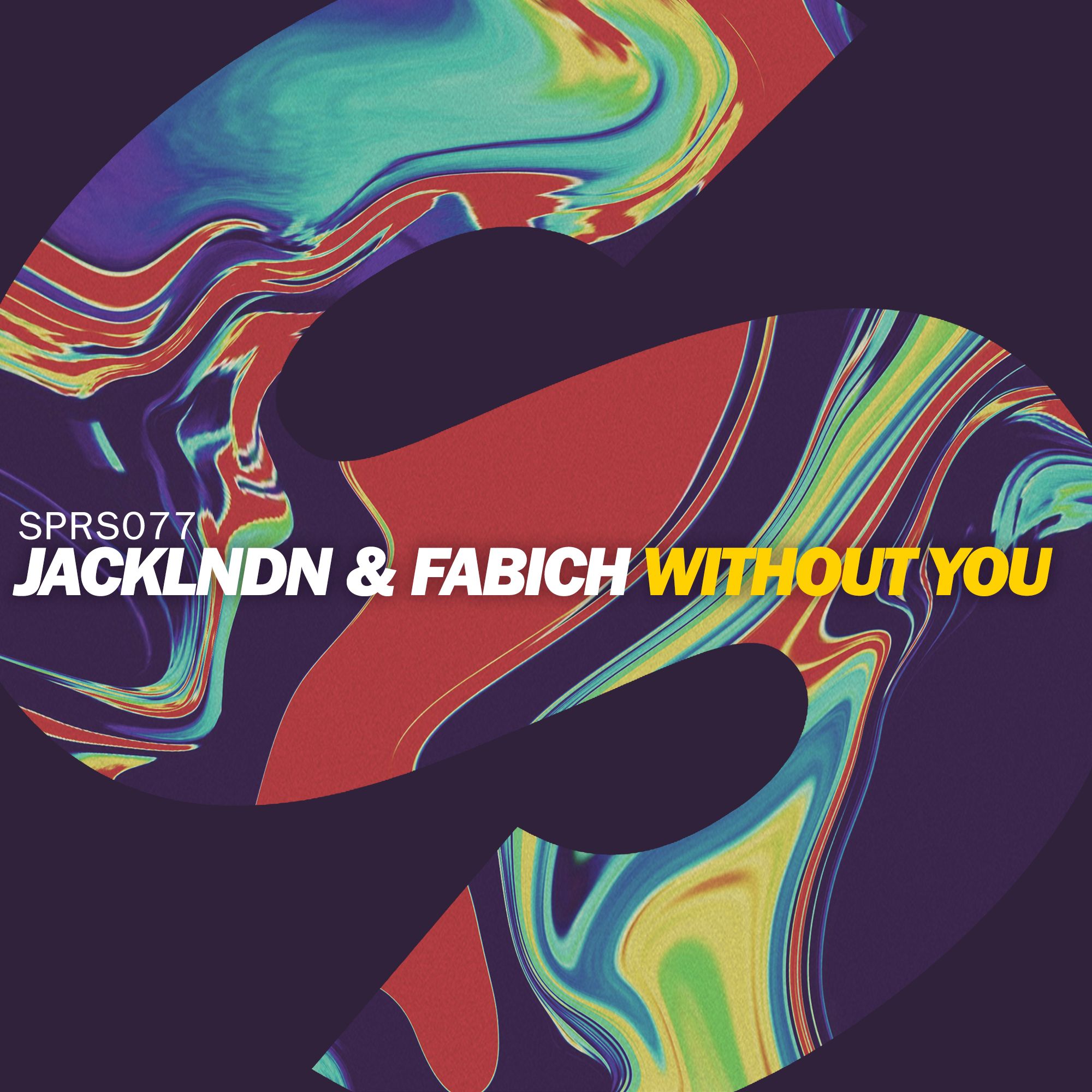 SPRS proudly welcomes a London-Munich collab between JackLNDN and Fabich. As both artists bring their own, unique take on current house music, the result is a soulful exercise, delivering the melodic tune 'Without You'. After initial DJ support the track is officially out now!

JackLNDN is considered one of house music's most acclaimed artists. Known for his deeply flowing vibes, the Brit has been delivering catchy club scores for a while now, combining thumping grooves with sweet, catchy melodics drawing inspiration from several angles, including pop, jazz and classical music, making his production skills praised by many.

Munich born producer Fabich on his turn has been making likewise moves. Nominated for an IDMA Best Breakthrough Artist together with Ferdinand Weber, he recently dropped his first solo original 'One Two' on The Magician's Potion imprint. By now, he’s considered one of the promising new DJ/producers of the moment.

With DJ and blog support often in full effect with either of these two artists' releases, expectations for this collab couldn't be any higher. As said, 'Without You' is a soulful taste of dance music, drenched in classic house sounds, including inspired vocals and sweet organ chords. DJ support has already come from the likes of Lost Frequencies, The Aston Shuffle, Lucas & Steve, Klingande, Jasper Dietze and many more. For sure, this track is going places, out now on SPRS.