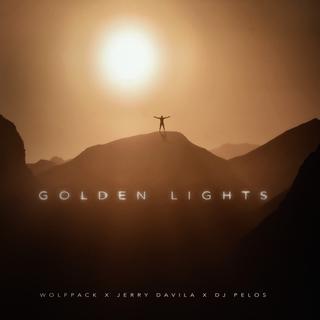 Laced with an epic gallant introduction and a spaghetti western-inspired vocal ‘Golden Lights’ flourishes into an undeniably memorable groove. From its soft piano intro full of hope and courage in an elusive cinematic atmosphere, the track rises to a hymn of love thanks to the production talents of ‘WolfPack, Jerry Davila and DJ Pelos’ outstanding lineup.

From immense Tomorrowland performances embracing an earned headline set on the Main Stage, the duo has been touring across India, South America, Europe, USA and the Middle East. Their careers making headlines on the Smash House stage every year have been impressive so far in a short span of time.

During his 29-year career, Jerry has been ever expanding throughout the world including presence in USA, UK, France, Spain and Belgium, participating in the globally renowned ‘Daydream Festival’ for two years alongside performing at ‘Daydream Mexico’. With the experience of having worked with renowned DJs / Producers like Paul van Dyk, Carl Cox, David Morales, Sasha and Darren Lee, Jerry Davila is one of the most respected DJs and producers amongst both the underground and mainstream scene with ‘Golden Lights’ serving as a testament to the DJ veteran.

With a 30-year span DJ Pelos is one of the most influential DJs in Mexico. A Winner of 5 platinum albums as Best DJ awarded by the club association of Mexico. Collaborating with a large part of the Latin industry producing remixes His energetic style and spectacular level have already given him an important place not just in Latin America, but the worldwide electronic scene. 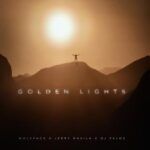