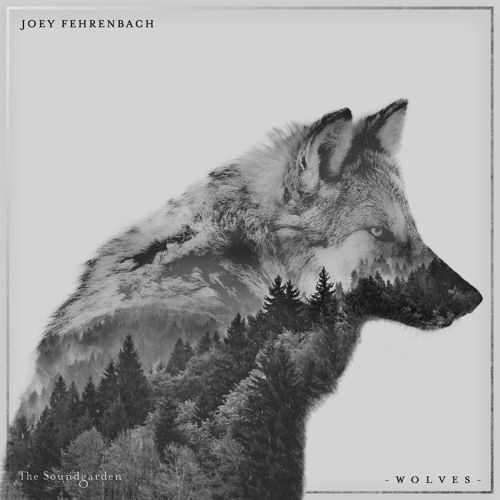 For the second release on his new label The Soundgarden, Nick Warren has captured stateside producer Joey Fehrenbach and the evocative single “Wolves”. Joey Fehrenbach has been active in electronic music for almost two decades, first with his project Dream Traveller – responsible for many dance floor favorites championed by the likes of Sasha, John Digweed, and Scott Stubbs – and then, starting in 2006, under his given name. It was as Joey Fehrenbach that his albums Mellowdrama and Don’t Wake Me were released, topping downtempo and chill-out charts and gaining fans for his lush, tightly produced sound. Nick Warren was one of these fans, and he included Joey’s “Behold” and “Being Around You” on the Global Underground – Paris compilation.

Nick Warren is joined by Tripswitch (Iboga Records, Section Records) for a driving remix of “Wolves”. The tempo is increased a tad but the expressive vibe remains firmly intact. The main synth line is complimented by warm sub-bass as the insistent rhythm guides the listener through the remix’s pensive build. Vocoded pads, spacey treatments, and the original’s melodic line bring the track to its gorgeous breakdown. A subtle, funky guitar riff is introduced before the mix goes into overdrive, with a masterful transition to a moving section that conveys a night out at Moonbase Alpha’s discotheque.