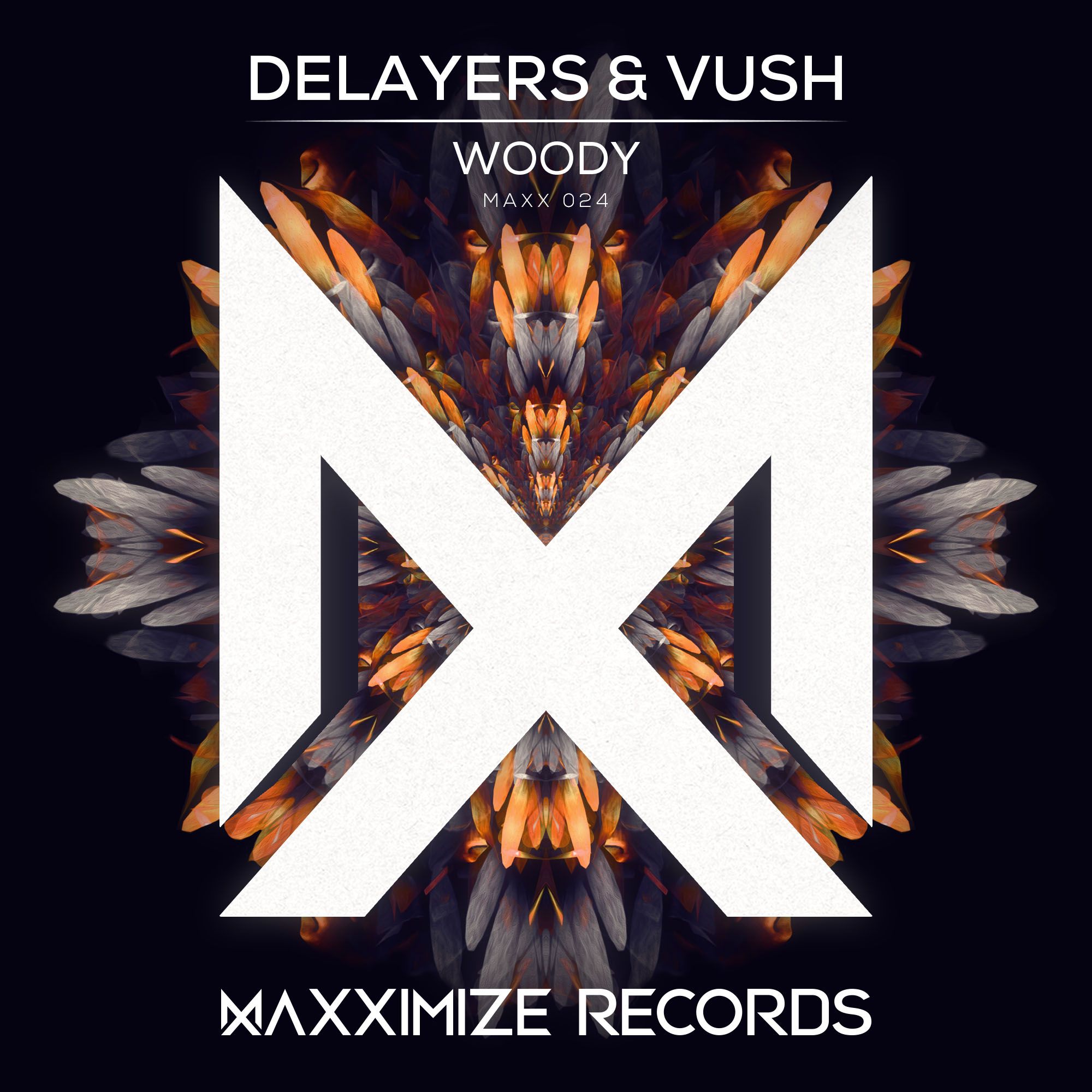 Delayers & Vush are breaking the house down with this one! Energizing from the first second and continuing to heat things up. ‘Woody’ contains rhythmic drums that lead up to a massive drop filled with infectious synths and chords. This is a record that will set every mainstage on fire!

Delayers is a trio of DJ's and producers Federico Bombini, John Carattoni and Luca Zucchi, established in the summer of 2011 in San Marino. Their debut release ‘Easy Up’ immediately entered the International charts and was soon remixed by Maison & Dragen, followed by a wide range of stunning remixes and vigorous originals. The trio was chosen to officially remix David Guetta’s ‘Play Hard’ and Nari & Milani’s ‘Atom’ together with Maurizio Gubellini. After obtaining the great results they’ve added an amazing collaboration with Tiësto and Nari & MIlani to their collection, ‘Move To The Rhythm’ (1,4 million Spotify steams) which was released on the prestigious label Musical Freedom. And now, after ‘Again & Again’, ‘Phenomena’, ‘Twister’, Make Them Bounce’, ‘She Bad’, ‘Taka Take’ and many others.

“’Woody’ is that track that always makes us smile and we hope it can make you smile too" thus Delayers. They team up with Vush for this new party anthem. Vush is a DJ/producer raised on the grounds of Italy and he is carving his career by delivering multiple electric records with his own authentic sound. This time he fuses his sound together with the Delayers sound, which resulted in the ever pleasing ‘Woody’!