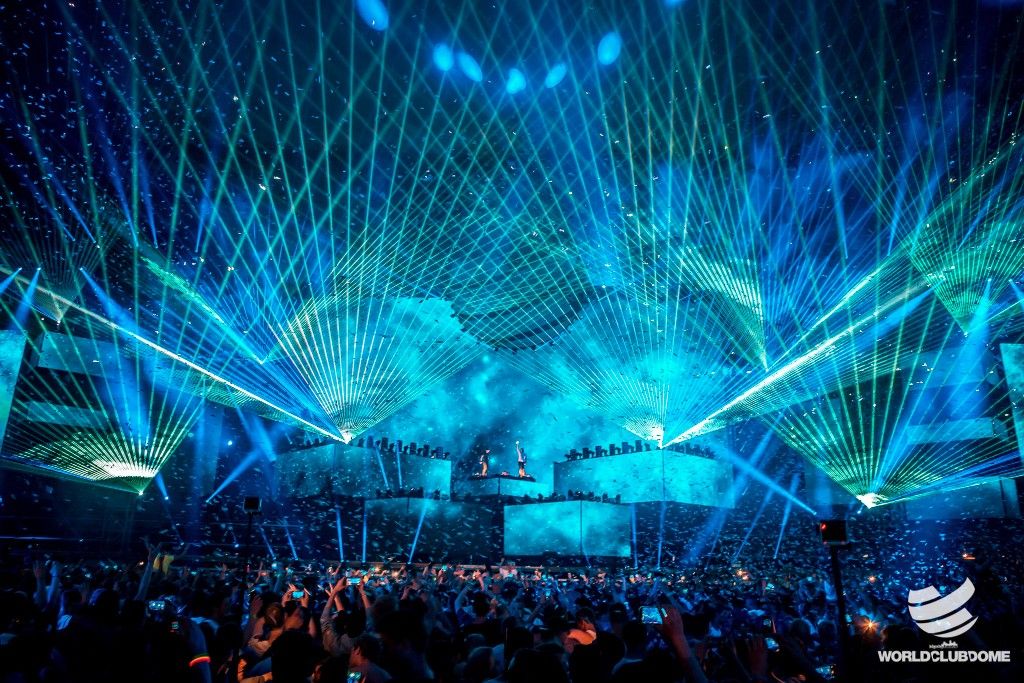 With the opening of an office in Seoul, BigCityBeats join MPC Partners Co. Ltd to realise a strategy sure to conquer. This European-Asian axis, working with the city of Incheon and Incheon Tourist Organisation in South Korea, promises to answer the call of countless local crowds for big room on a colossal scale: BigCityBeats’ first WORLD CLUB DOME to be held in Asia!

The venue announced will be the 500,000-m² site of the Incheon Munhak Stadium. The Munhak stadium is a state-of-the-art sports complex that was built for the 2002 FIFA World Cup and will be modified to host the “biggest club in Asia”, for a single weekend in 2017. In an emulation of the BigCityBeats WORLD CLUB DOME in Frankfurt (2nd, 3rd and 4th June 2017), this extraordinary event will see the creation of a club featuring over 20 floors and lasting for a period of three days.

With this the first headliners set a scene that will have fans stargazing: Afrojack, Don Diablo, Le Shuuk, Lost Frequencies, Marshmello, Sven Väth and W&W. Tomorrowland residents and DJ Mag UK’s Best of 2015, the undiagnosably brilliant Dimitri Vegas & Like Mike will be “Bringing the Madness” as part of their world tour. Dutch megastar Armin van Buuren will be thrilling fresh masses in Korea too, with inimitable trance that stormed Frankfurt in his 2016 debut.

Neither would the BigCityBeats Asian premiere be complete without a contribution from two-time Echo winner and German superstar DJ Robin Schulz. While the cherry on the cake will be provided by Steve Aoki, who has become a regular headliner and cherished frontman at the founding BigCityBeats WORLD CLUB DOME.

The BigCityBeats WORLD CLUB DOME in Korea will not only be an expansion of the world-encompassing brand, but an expansive new creation of it with all the elements and scale. The Incheon location features a majestic skyline on one side and magnificent views to green hills and the ocean beyond on the other, making it for certain a punch-for-punch rival of the original, companion event.