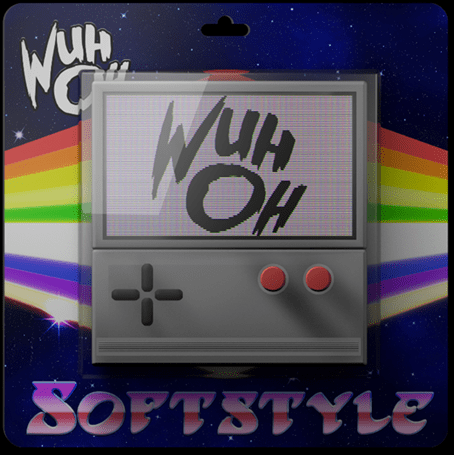 Multifaceted Glaswegian composer, performer and producer Wuh Oh has released his dynamic new single ‘Softstyle’. The synth led track encompasses Wuh Oh’s signature out of the box sound and is tinged with influences from 00’s electronica.

Wuh Oh describes the track saying: ‘Softstyle is the track blasting from the speakers of an underground club in a not-too-distant cyberpunk future. The brooding synth breakdown sucks everything into slow motion as strobe lights scan the dance floor before the beat drops and the rave kicks into overdrive.’

Creatively and sonically Wuh Oh takes inspiration from the likes of Chemical Brothers, BJÖRK, Kanye West, Jai Paul, Daft Punk and Dennis Sulta to create his own inimitable style. The track follows on from recent singles including ‘Zita’, ‘How Do You Do It’, ‘Pretty Boy’ (remixed by legendary producer Hudson Mohawke) and ‘Ziggy’. The rising artist has already received a wealth of support from some of the biggest names in the industry including Annie Mac, Pete Tong, Sega Bodega, Hudson Mohawke, Nemone, UNKLE (James Lavelle), Busy P and key tastemaker platforms including i-D Magazine, Wonderland, Dummy, The Fader, Colors, Hyponik and Mixmag where he was named a ‘One To Watch’ artist for 2020.

Wuh Oh has gained recognition for his hyper-energetic live sets which see him merge DJing, prodigious keyboard playing and self-styled interpretive dance whilst performing in flamboyant custom-made outfits. This summer Wuh Oh was confirmed to perform at Glastonbury, Wireless, Reading & Leeds, Lovebox, Parklife, The Great Escape, Live At Leeds and Sziget (some of which have been postponed due to current circumstances).

‘Softstyle’ is out now and cements Wuh Oh’s status as a key artist to watch for 2020. 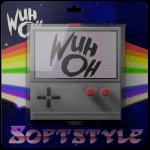