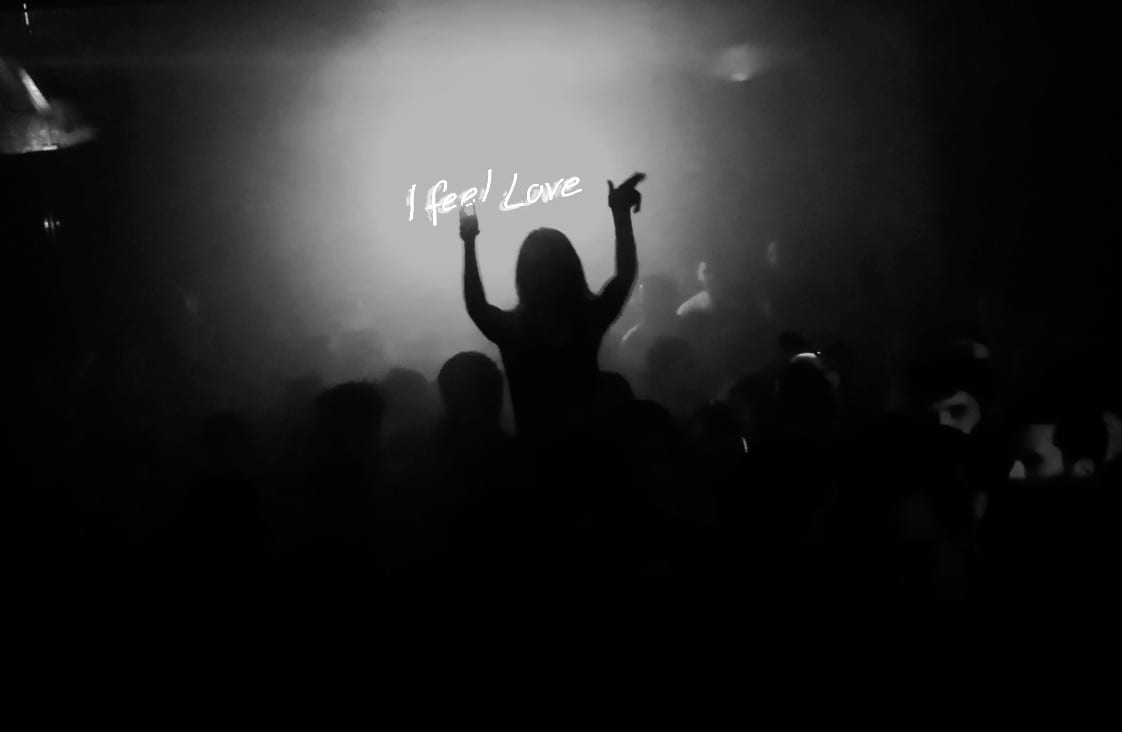 As it’s inaugural season before, XOYO’s residency series sees four huge talents play 13 consecutive Saturdays each within a year. Continuing to deliver, we can already count Skream and Benji B as residents for 2015.

Reflecting Bicep’s wide-ranging tastes and passions, the pair have created a schedule which covers talent from across the spectrum.

Some of our highlights come in the form of XOYO first timers including Omar Souleyman live on Saturday 1st August, Nick Hoppner fresh from the release of his debut album on the 8th with the Zenker Brothers in support, the incredible Black Madonna on the 5th September as well as Chicago house pioneers Virgo Four the following week on the 12th.

Bicep’s friends, family and long-term supporters feature across the billings: check Aus Music boss Will
Saul (who’s been releasing their music since 2013) on Saturday 19th September and label mate Midland who’ll be going b2b with them on Saturday 29th August.

Penned to sell-out first, don’t miss Jacques Greene on their second residency session, the
legendary Derrick May and Paul Woolford closing the month in July and a disco special with Greg Wilson and Late Nite Tuff Guy this August.

In the same vein, they nod to the producers they’ve supported via their blog Feel My Bicep as they welcome down the likes of Sisterhood, Marquis Hawkes, Kornél Kovács and Medlar.

Just as their predecessors, special attention has been given to room 2: hold tight for some of our highlights including Robert Johnson regulars Timo & Jacob, innovative promoters Studio 89 who present Marcel Vogel and Amsterdam’s finest Young Marco.

To commemorate what’s set to be an unmissable 3-months worth of parties, we’ve teamed up with Bicep to release a special edition 12” vinyl for the series. We’ve had to say good-bye to a string of residents who’ve left behind some amazing memories, galleries of pictures and recordings across the web but this time around we wanted to do something a little different.

Pressed to the record comes a mix from the pair inspired by the yet-to-be-announced guests of their residency. With a limited run of 1500, copies will be given to the first 50 advance ticket-holders of each event.

After a month’s long run of sell out sessions on the rooftops of Dalston and the depths of The Nest, there’s still enough power in our legs to keep us dancing for one more Art’s House… Make sure you’re with us for Artwork’s ‘Art’s House: the after-party’.

Skream, Totally Enormous Extinct Dinosaurs, Jasper James and Simian Mobile Disco have all played unannounced over the last month – we can’t wait to see who’ll be knocking on our door for this next session.

Transforming The Nest into his very own abode – the precedents been set, expect more production, more guests and more of this as the party continues at XOYO for one more hurrah with Artwork at the helm…

She’s back! Now monthly, XOYO and Sink The Pink’s brand new venture Gloria’s is fast becoming an
unmissable night on our calendar.

Having played Gloria’s last November, we welcome back disco god Dimitri From Paris for another session. With his classic remixes of Chic, Sister Sledge and of course Prince, his soundtrack is perfectly fitting for our soon-to-
be sweaty dance floor.

Gloria’s brings together the girls of the polysexual dance party Sink The Pink with the club’s most revered selectors. While XOYO focus on presenting you an on-point and innovative set of DJs and talent to supply the
dance floor’s heat, Sink The Pink are on hand to deliver you the unexpected, coaxing you out of the straight-­faced norm.

One of dance music’s most innovative creators and former teenage DMC World DJ Championship turntablist, A-Trak has worked with the likes of Kanye West, Birdman, Danny Brown and Armand Van Helden over the
years.
With him for this one is effervescent London party duo Jack Beats and Khalil from Livin’ Proof.

Having co-founded the illustrious Ghostly International and remixed everyone from The xx to The Chemical Brothers, it’s fair to say Matthew Dear is one of electronic music’s most revered figures. Returning to the club after his storming session last December with then-residents Simian Mobile Disco – we’re excited for what he has in store for us this time around.
A big supporting billing surrounds him as veteran US house don Delano Smith and deep house supremo Dauwd make the cut.
*******

Selling out within days of going on sale, this is down to be one of the parties of the summer: Bondax headline this July leading a line-up of Sam Gellaitry and Wayward.

We’ve been huge fans of the breakthrough duo for a while, counting tracks like ‘All I See’, ‘Wet Summer’ and ‘Baby I Got That’ as some of our favourite releases from recent years – don’t miss this one, you’ve been
warned.

German duo Digitalism return to XOYO on a wave after the release of recent summer stomper ‘Roller’ (be sure to check the remix from techno titans Dense & Pika). Knocking up over a decade in making music together, the Hamburg pairing continue to explore their craft – there’s no signs of them slowing down yet.

Their appearance alongside L.A based electronic maestro Le Youth and London based Kiwi for this one will be
a super special occasion.

One of hip-hop’s most mysterious characters, Jay Electronica has long been touted as the most talented MC of his generation, championed to the hills by the likes of Jay-Z and Kanye West.

His anthem ‘Exhibit C’ hasn’t aged a bit since it was first released, as his fans continue to wait patiently for his long-mooted debut to finally see the light of day. A true maverick of the game, a chance to catch Jay
performing live is genuinely something not to be missed.

Classic hip-hop night YoYo will be reviving their West London club exclusively for this special one off occasion, with Leo Greenslade and Seb Chew taking control of party proceedings either side of Jay’s performance.

Close friends of tranfam Sink The Pink, we are delighted to welcome back our residents from last year The 2
Bears for the August edition of Gloria’s – the pair’s loveable charm is sure to be in full force following the release of last year’s album The Night Is Young. The incredible Krystal Klear plays alongside them.

This party comes straight after Gloria’s festival debut at Eastern Electrics where she’ll be hosting her very own stage alongside her favourite London queens. See you there?