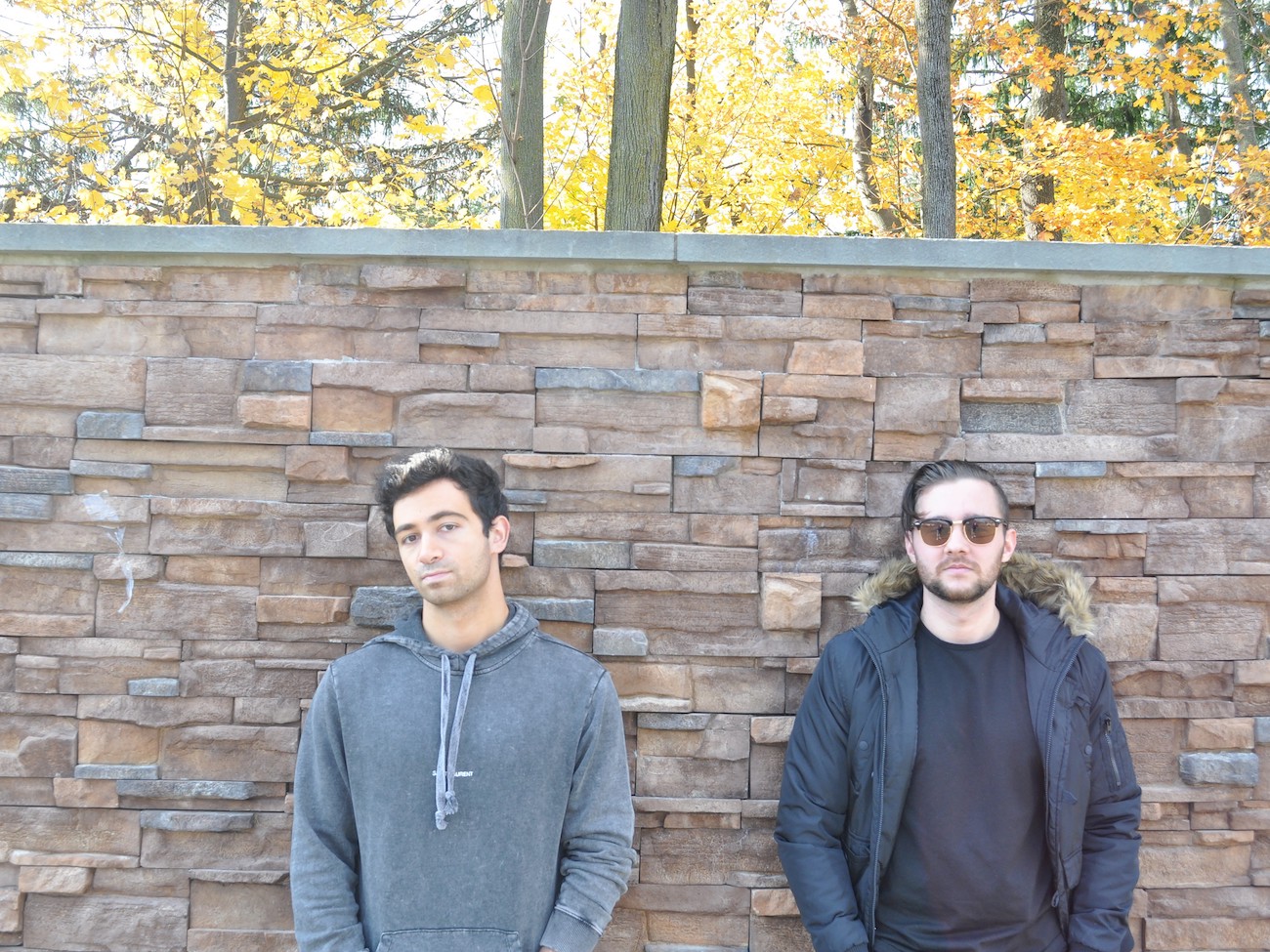 Startup duo Yardhaus makes their end-of-year debut with the new single “Blame,” a dance-pop crossover track that will hit home for anyone who has experienced the temporal nature of modern dating culture. Yardhaus creates a vibe for easy listening by weaving deep basslines with groovy melodies, which are complemented by the track’s soulful vocals. With lyrics like “we can see the ending right from the beginning,” “Blame” is a relatable lament for situations when you know a relationship will be short-lived but continue it anyway. Whether you need an emotional catharsis from a recent breakup or just a track to chill out to, press play on “Blame” and let this talented new duo take you on a sonic trip down memory lane.

“‘Blame‘ is a hybrid between dance, pop, and electronic. The song is about knowing how a relationship will end, even from the start. It speaks to the toxicity and short-sighted nature of transactional relationships.” – Yardhaus

Michael Jack and Max Shaevitz are the Pennsylvania and New York-based duo that make up Yardhaus, a promising new name in the dance-pop crossover circuit. Their dynamic fusion of genres gives them appeal to a broad audience, and they have cultivated a growing fan base even early in their career by opening for the likes of Marshmello, SNBRN, Zedd, ASAP Ferg, and more. Their prior tracks include “Boomerang,” “Talk Me Down,” and their remix of Galantis‘s “Mama Look At Me Now.” After spending time refining their sound, Yardhaus is back and ready to take the world by storm. Keep an eye out for more new music from this talented duo coming soon! 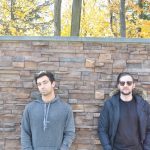