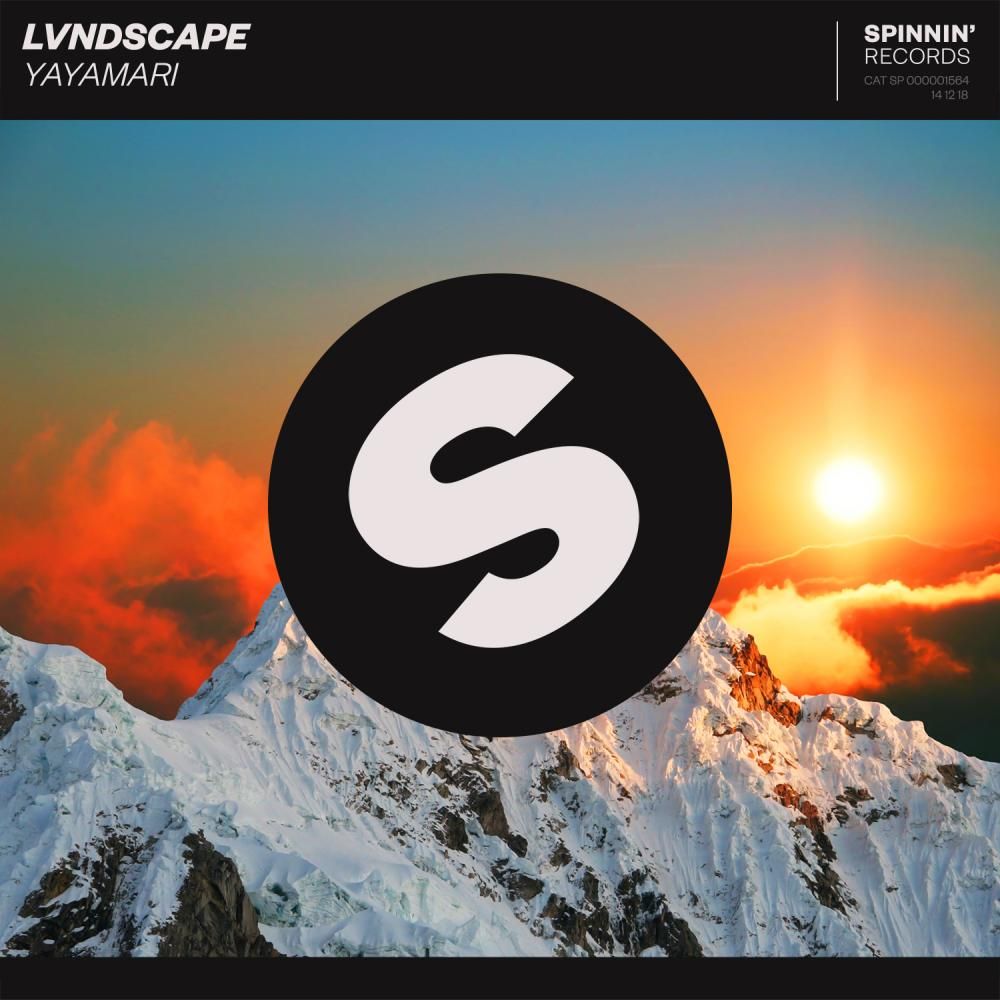 Dutch DJ/producer LVNDSCAPE is back with yet another musical blast. His new single ‘Yayamari’ takes you on an ascending journey with playful flute chords, upbeat vocals and exhilarating pounding beats. The bouncy and energizing arcade-like stabs drop solid and heavy, making you never want to stop moving.

LVNDSCAPE has a reputation to uphold when it comes to delivering fresh, innovative records. And now he returns with a a true banger and a strong anthem of the night. Are you ready to rise to the top of the ‘Yayamari’? – officially out now on Spinnin' Records.

LVNDSCAPE remixed some of the biggest names in the dance scene and chalked up a huge streaming hit within a year of debuting, all while remaining anonymous, but now he's standing more in the spotlight. He remixed Bob Marley's 'Is This Love', which already counts 106 million+ streams. More recently is hit tune 'Dive With Me' (35 million streams) and his own ‘Apologize’ track, together with Frida Sundemo, JDAM and Monn.

And now he's back to close of the year with ‘Yayamari', officially a Peruvian mountain that now got transformed into LVNDSCAPE’s new captivating house track. Always aiming for that timeless beauty, packed in elegance, his new single exemplifies exactly that.

‘’With ‘Yayamari’ I wanted to try a more tribal feel. I've been trying to slowly push the boundaries with every song I do and I feel that the club sound of LVNDSCAPE is really coming together now. 'Kilimanjaro' and 'Gumburanjo' were great steps forward, but I feel this one really approaches the club sound I'm looking for. I won't stop here though, but don't be afraid; I will still release songs with the LVNDSCAPE sound you've grown used to. I really hope you like this one and stay tuned for a lot more in 2019"