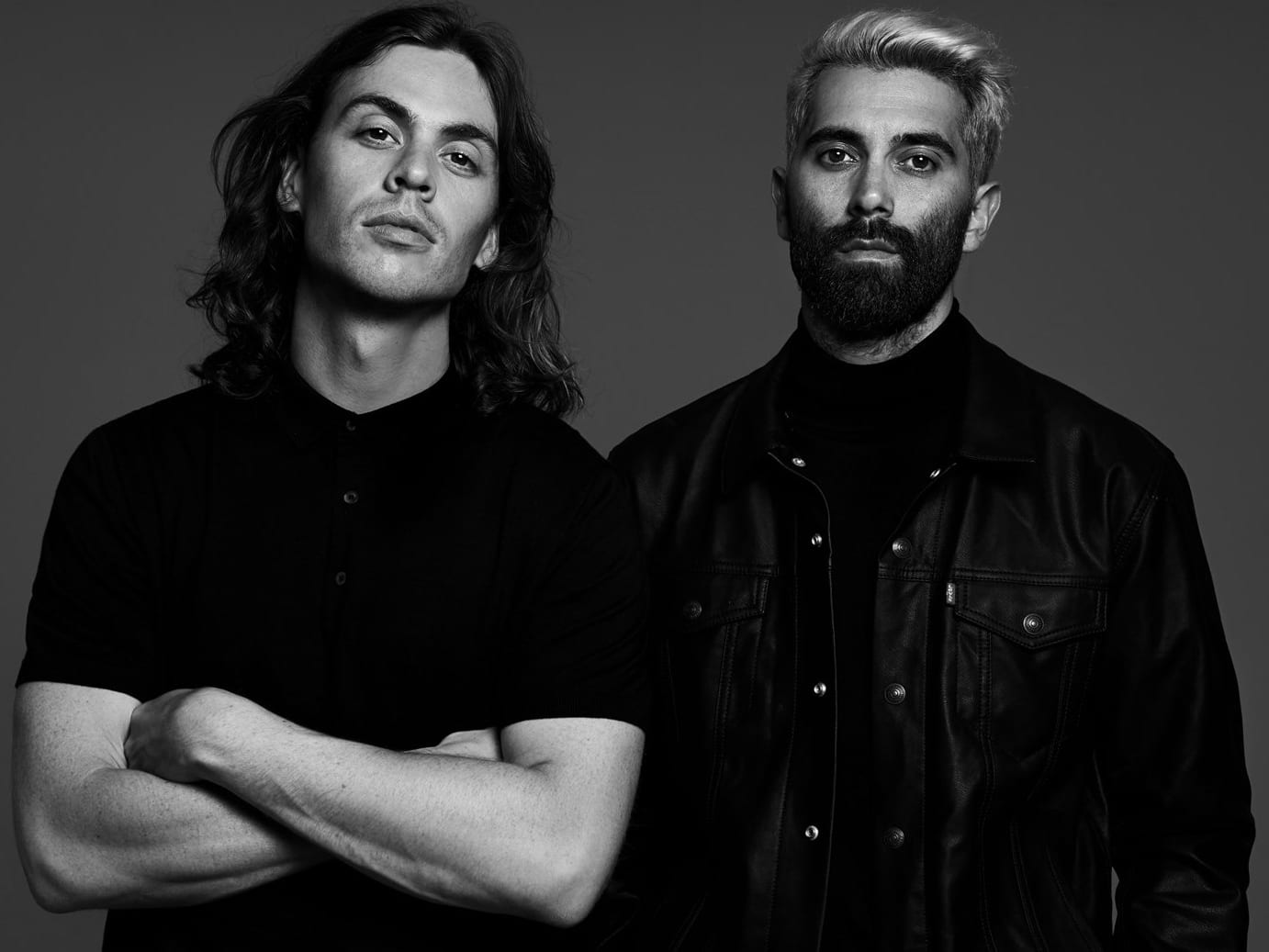 Barong Family’s driving force Yellow Claw just dropped “Supernoize” with Juyen Sebulba, featuring RayRay – the premier single from the label’s upcoming “Hard in Bangkok” album, scheduled for a release in late March. The Dutch duo holds nothing back in this hard-hitting bomb of a track, which delivers a relentless bassline and assaulting synths from start to finish. “Supernoize” is primed for the club and festival circuit; you can almost imagine the Barong crew heading out into the balmy Bangkok lights for a night of hedonism. The forthcoming LP was made during Barong Family’s five-day studio camp in Thailand’s capital city, where fourteen international artists came together to create an inspiring creative space, make great music together, and document everything in the form of photos and videos. “Hard in Bangkok,” as a result of the artists’ gathering, will feature 20 new tracks from such artists as Rawtek, Nonsens, Stoltenhoff, Lil Texas, LNY TNZ, and more, as well as fresh sounds from Yellow Claw themselves, including the brand new “Supernoize.”

Jim Taihuttu and Nils Rondhuis are the talented duo behind Yellow Claw, the electronic music artist project that has been changing the game in bass music since 2013. Their heavy, hip-hop-influenced, and club-ready sound began on their early tracks like “DJ Turn It Up” and “In My Room” ft. Ty Dolla $ign & Tyga – which collectively are about to surpass 300M streams on Spotify alone. Yellow Claw’s 2015′s debut album “Blood For Mercy” hit #1 on Billboard’s Heat Seekers Chart, Top Dance/Electronic Albums Chart, and scored an Edison Award – the Dutch equivalent of GRAMMY. They haven’t slowed down since, with a packed tour calendar that included last year’s epic takeover of the LA’s iconic Shrine Auditorium to a crowd of 7K people, and their work with Barong Family label. Juyen Sebulba is one of the artists who found a home on Barong after working alongside Yellow Claw, Laidback Luke, and Good Times Ahead as well as producing official remixes for DJ Snake, Boys Noize and Major Lazer, and releasing on Diplo’s Mad Decent and Mixmash. Taiwanese RayRay’s reputation for injecting a savage signature sound into her music floated past the ears of Yellow Claw, who signed RayRay to Barong Family in 2018. She performed at such major events as ADE, SXSW, Glastonbury, Sonar Music Festival, and released on Tiësto’s Musical Freedom, Steve Aoki’s Dim Mak, and Spinnin’ Records. Stay tuned for more tracks from “Hard in Bangkok” coming soon to see what’s next from the Barong Family’s crew. 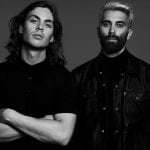