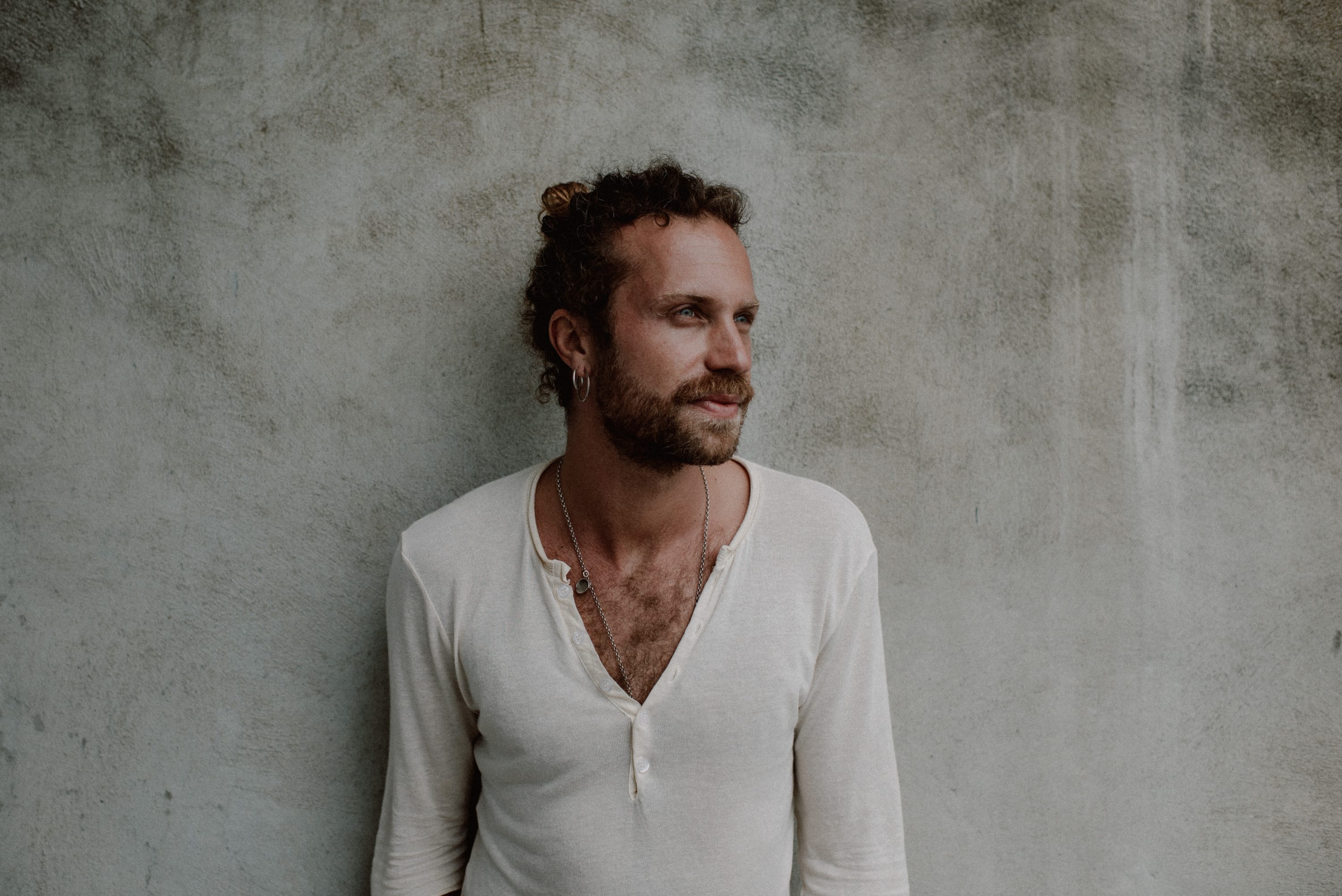 The track precedes the Berlin-based producer’s upcoming slew of tour dates, with YokoO performing at Vujaday Festival in Barbados, before taking his melodic tones to Canada, UK/Europe, and the United States during festival season.

Blessed with YokoO’s thought-provoking signature style, the single is an ode to love, with the meaning of ‘Cingulomania’ – first coined by J. E. Schmidt translating as “the strong desire to hold someone in your arms”. The track precedes the release of YokoO’s forthcoming album, ‘Nothing Can Compare’, a 14-track release scheduled to drop on 5th April.

Previously enjoying releases on highly respected labels such as All Day I Dream, Musik Gewinnt Freunde, Kindisch, Get Physical, Moodmusic and Plastic City, YokoO has marked out a well-revered spot for himself in the global house scene.

With his musical intuition driving his production, YokoO embraces the dancefloor with a dynamic approach. Pairing his forward-thinking melodies with heavy basslines, the French producer has made his mark on the industry via a range of original releases and a back catalogue of sturdy remixes.

‘Cingulomania’ is set for release on Friday 1st March, and precedes YokoO’s forthcoming performances as he takes his ‘Nothing Can Compare’ tour across the globe.