Robbie Rivera - You Can Have Everything 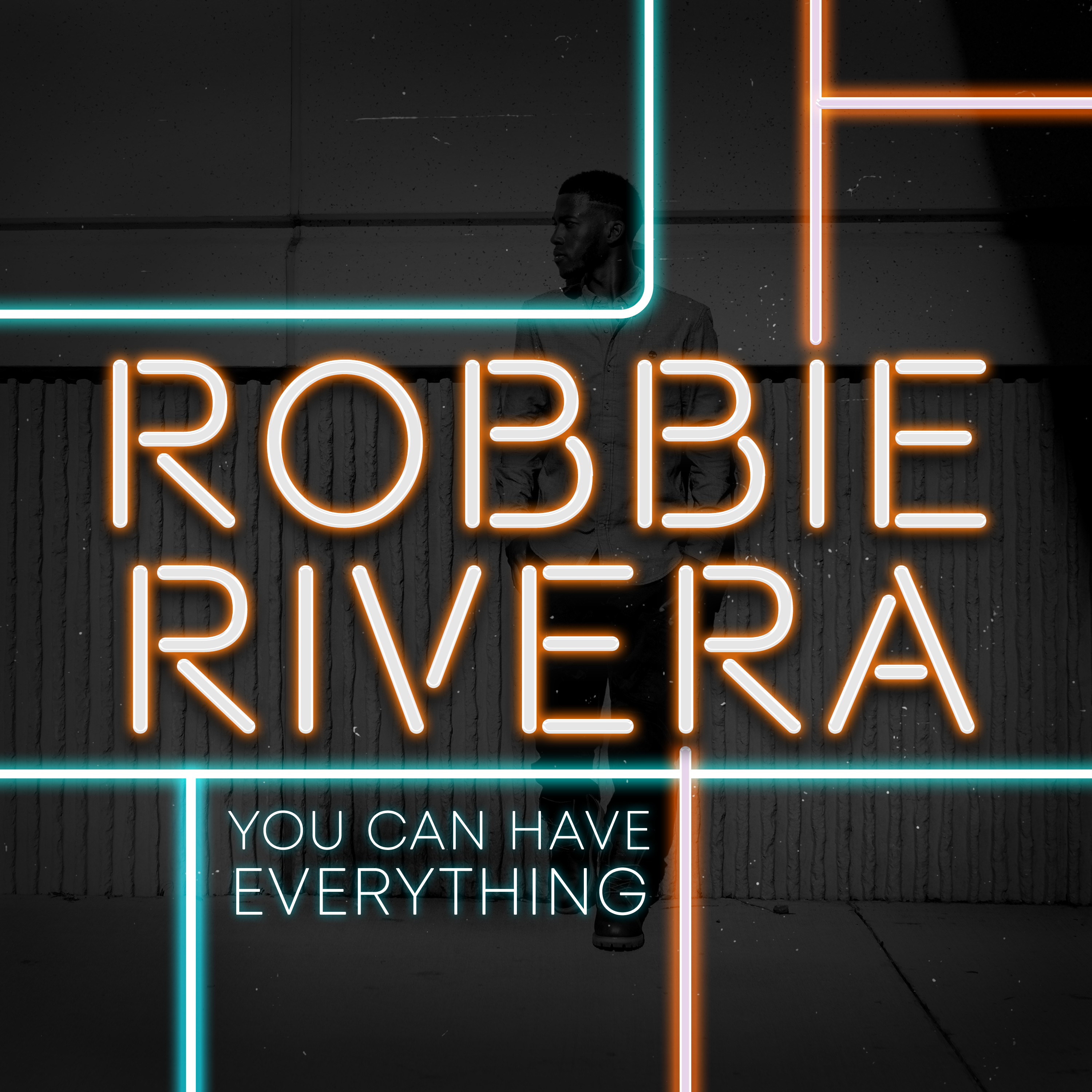 Robbie Rivera - You Can Have Everything

One of house music’s true originals, Robbie Rivera has been a prolific producer since the 90s, with a vast and impressive catalogue of releases. Today he’s one of the scene’s most respected and best-loved artists with slew of releases on Armada, Spinnin, Nervous, Axtone, Ultra Music and his own Juicy Music, multiple Beatport No.1s ands remix credits that include Lenny Kravitz, Deadmau5, Tiesto, Kaskade, New Order, Erasure and Basement Jaxx.

Now Robbie steps up on newly launched imprint Wire Works to deliver the label’s third release, after rapturously received singles from Alex Kenji and Lex Luca earlier in the year.

‘You Can Have Everything’ is a sublime jackin house cut from the Puerto Rican producer. Colossal bass stabs, scything hats, a robotically warped vocal and a huge, euphoric breakdown: expect this one to be a huge hit in Miami and last well into the summer beyond. Exemplary stuff once again from a house master.

Robbie Rivera 'You Can Have Everything' is out now from all digital stores; including Beatport, Traxsource, iTunes and Spotify.