R3HAB ft. Khrebto - You Could Be 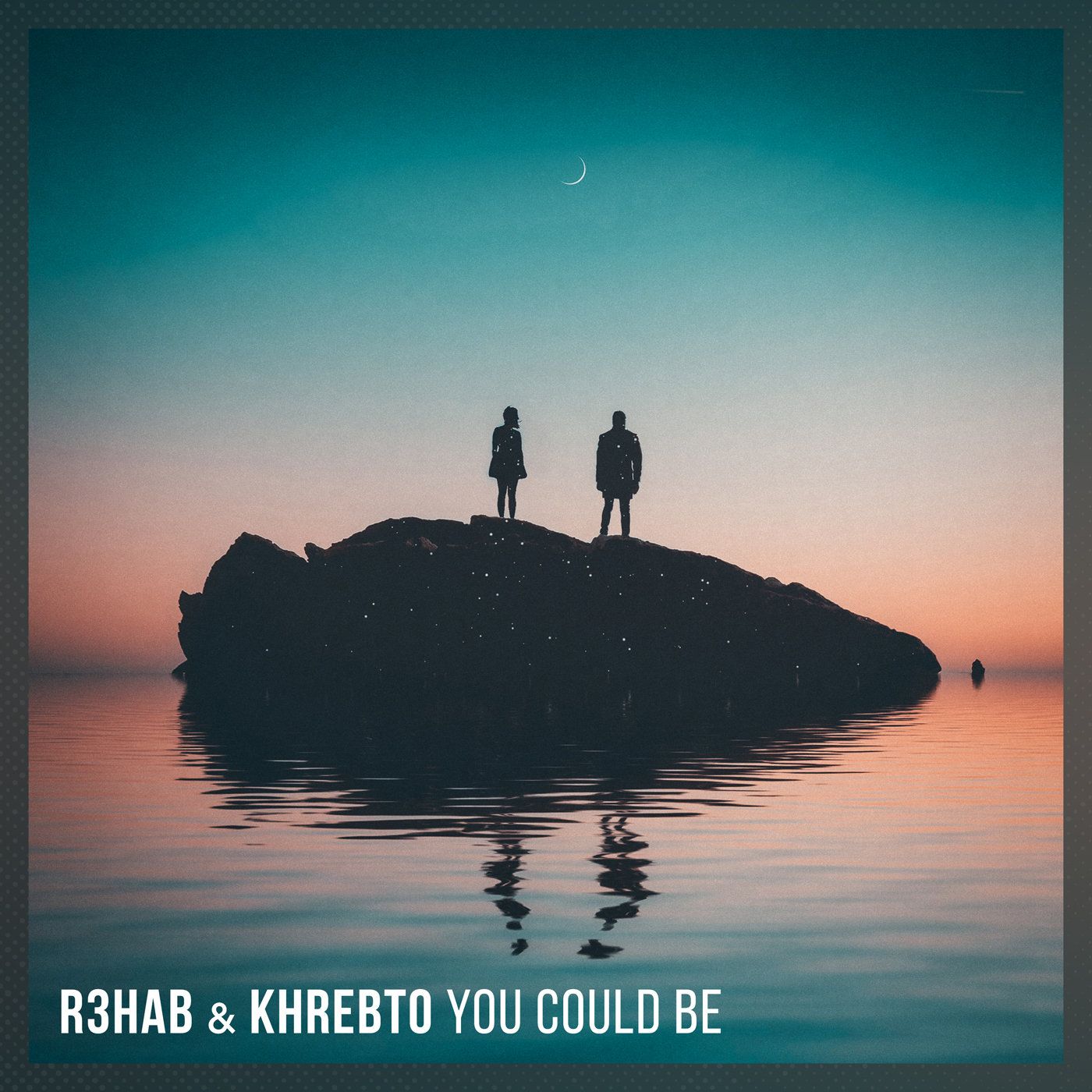 R3HAB ft. Khrebto - You Could Be

Following on from his wildly successful summer smash ‘Killing Time’, Dutch dance music veteran R3HAB has just dropped another huge single in the form of ‘You Could Be’ ft Khrebto.

Taken from his upcoming album, ‘You Could Be’ sees R3HAB team up with rising Russian producer Khrebto once again. Kicking off with a marching drum beat, the pair weave tinkling piano notes, spiralling synths and a hypnotic vocal into a trap inspired breakdown for a melodic masterpiece that is sure to captivate fans around the globe.

A pioneer of the electronic music sphere, Fadil El Ghoul – better known as R3HAB – has earned respect and admiration across the globe for his trailblazing approach to his career. Taking control of both his creative output and international tour schedule, the Dutch phenomenon is no stranger to risk taking and they have well and truly paid off. Having started his own label R3HAB Music last October, Fadil has amassed a staggering 100+ million streams in just under a year on Spotify alone – no mean feat for an independently releasing artist – and also draws in over 8.2million monthly listeners on the platform.

Aside from his mammoth streaming figures, R3HAB is in demand around the world for his high-energy sets, which have seen him play every major festival from Coachella in the US to Tomorrowland in Belgium and Storm Festival in China, and many more in between. Demonstrating an innate understanding of the electronic music market, Fadil was one of the first artists to set his sights on Asia’s burgeoning dance music scene and has built an ever-expanding Chinese fan base which recently saw him partake in a 13 show stretch of sold-out gigs across China, making history as the first electronic artist to do so. With all this already accomplished and a whole lot more in store, one thing’s for sure, 2017 is the year of R3HAB.