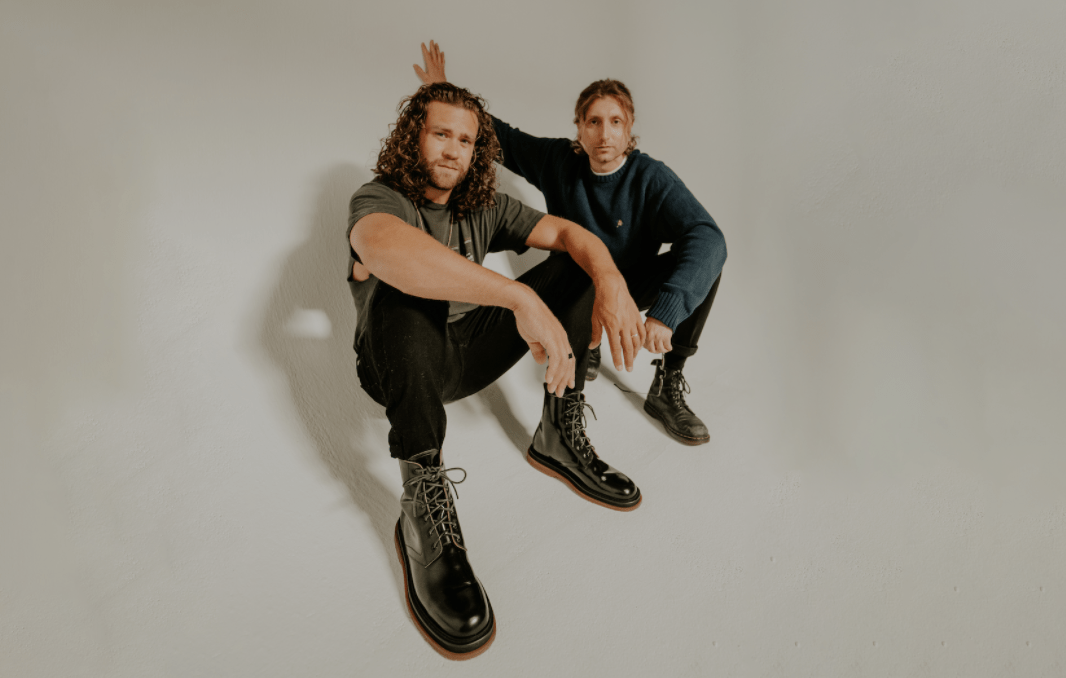 Renowned Canadian duo Young Bombs’ return to the release radar with a highly-anticipated 5-track remix EP, tapping several creative forces in the electronic dance music landscape to rework their latest groundbreaking hit, ‘Summer in Brooklyn’ featuring JORDY. Since its release in mid-August, the critically acclaimed single has gone on to garner highly impressive streaming numbers in addition to receiving the music video treatment, which now has over 1 million views on YouTube. Out now via Sony Music Canada, the ‘Summer in Brooklyn’ remix EP is available to listen to across all streaming platforms.

L.A.-based creative force Clavette kicks things off with his thumping, four-on-the-floor remix of the tune. Rolling basslines immediately enter the sonic space, paired alongside a propulsive beat and JORDY’s melodious vocal execution. A quintessential dancefloor warmer from start-to-finish, the funky ambiance permeates through the nearly six-and-a-half minute disco-inspired track. In all, Clavette’s new groovy take on ‘Summer in Brooklyn’ is a French House music gem. Since emerging onto the scene in 2020, the Milwaukee native has since received staunch support from the likes of Diplo, Mark Knight, and Roger Sanchez, in addition to releases via imprints on Toolroom Trax, Simma Black, and Deep Root Records, to name a few.

Taking the reins next, North Carolina native Bexxie provides a high-octane offering rife with a palpably raw energy throughout its entirety. It begins with an atmospherically heady tone and JORDY’s hushed, low-pitched vocal before picking up in pace. The rising tension builds with each second, before releasing in full-force. The feelgood, sprightly endeavor audibly boasts a newfound driving tech-house flair, transforming its source material into a club-ready rinser. Bexxie is an established powerhouse in the dance music scene, having dabbled in a multitude of genres like drum and bass, house, and hardcore since the start of her music career in the early ‘90s. Commanding over 231k monthly listeners via Spotify, she has also gained the backing of names such as ALOK, David Guetta, Dash Berlin, Firebeatz, and Jax Jones.

Ruhde’s remix directly follows, and places a central focus on JORDY’s vocal right from the start. Truly heartfelt, the genuine passion the esteemed talent had when making his rework can be heard with ease, a highly impressive feat for any musician. The abundance of hefty bass drops effortlessly evoke a multitude of emotions, in turn bringing the lyricism of ‘Summer in Brooklyn’ to the forefront for the listener. Ruhde is an Italian producer/songwriter whose music possesses a pop-leaning vibe. Formerly a member of the duo Haxon & Rush, he set out to pursue a solo career in 2017. Over the course of the last four years, he’s remixed huge names like Alessia Cara, The Chainsmokers, and Marshmello.

Sonickraft provide the penultimate remix in the EP, a festival-ready anthem replete with tech-house sensibilities and an enticing sonic appeal. Rapturously delightful, the remix highlights and maintains all the best parts about the original, including its lively nature and overall fun energy. Bouncy barrages of bass thrust one throughout the five-minute track, leaving a want for even more from the Wales-based duo. Consisting of Sean Godsall and Jon Lewis, the pair have been supported by EDM titans like Sonny Fodera, Pete Tong, Claptone, Jauz, Steve Aoki, and Tchami since their debut in 2018.

Kbubs caps off the EP with his profound rendition of ‘Summer in Brooklyn’, one that is full of intricate melodic bass production. Each buildup incites a whirlwind of emotion, and the following drops add a sense of intensity to the remix unlike anything heard before it. The electro-house and big room genres are clear influences in Kbubs’ take on the track, a prime approach the producer took in order to transform the song into a wholly new, euphoric tune in and of itself. The Connecticut native got his start in dance music back in 2018 with his remix of TELYKast and Lauren Vogel’s ‘Going Under‘, which now sits at over 350k streams on the platform. He also currently reels in over 72k monthly listeners via Spotify, as well.

ABOUT YOUNG BOMBS — In 2019, Young Bombs make the bold leap from sought-after remixers to artists. That leap remains driven by a personal and creative chemistry forged way back in the Vancouver high school where they became best friends. With nearly 100 million streams in four years, the duo have become one of the biggest artists in a short amount of time. In addition, they attracted the support of Tiësto, Oliver Heldens, and Don Diablo. Simultaneously, they graced the stages of blockbuster festivals such as Lollapalooza, Firefly Music Festival, and the Billboard Hot 100 Festival. Not to mention, Young Bombs supported The Chainsmokers, Galantis, R3hab, and Adventure Club on tour around the globe and launched a coveted residency at Drai’s Beachclub in Las Vegas.

A certified summertime hit, ‘Summer in Brooklyn’ has received over 1.7 million combined global streams across all platforms since its release earlier this summer. It’s also landed on playlists like Spotify’s Cardio (3.3M followers), Friday Cratediggers, NMF Canada, mint Canada, Apple’s Dance Pop Hits, danceXL, and many more. Fans can look forward to Tristan Norton and Martin Kottmeier’s slew of upcoming new original productions, in addition to a performance at NOTO in Philadelphia on November 4th. 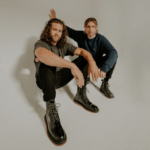