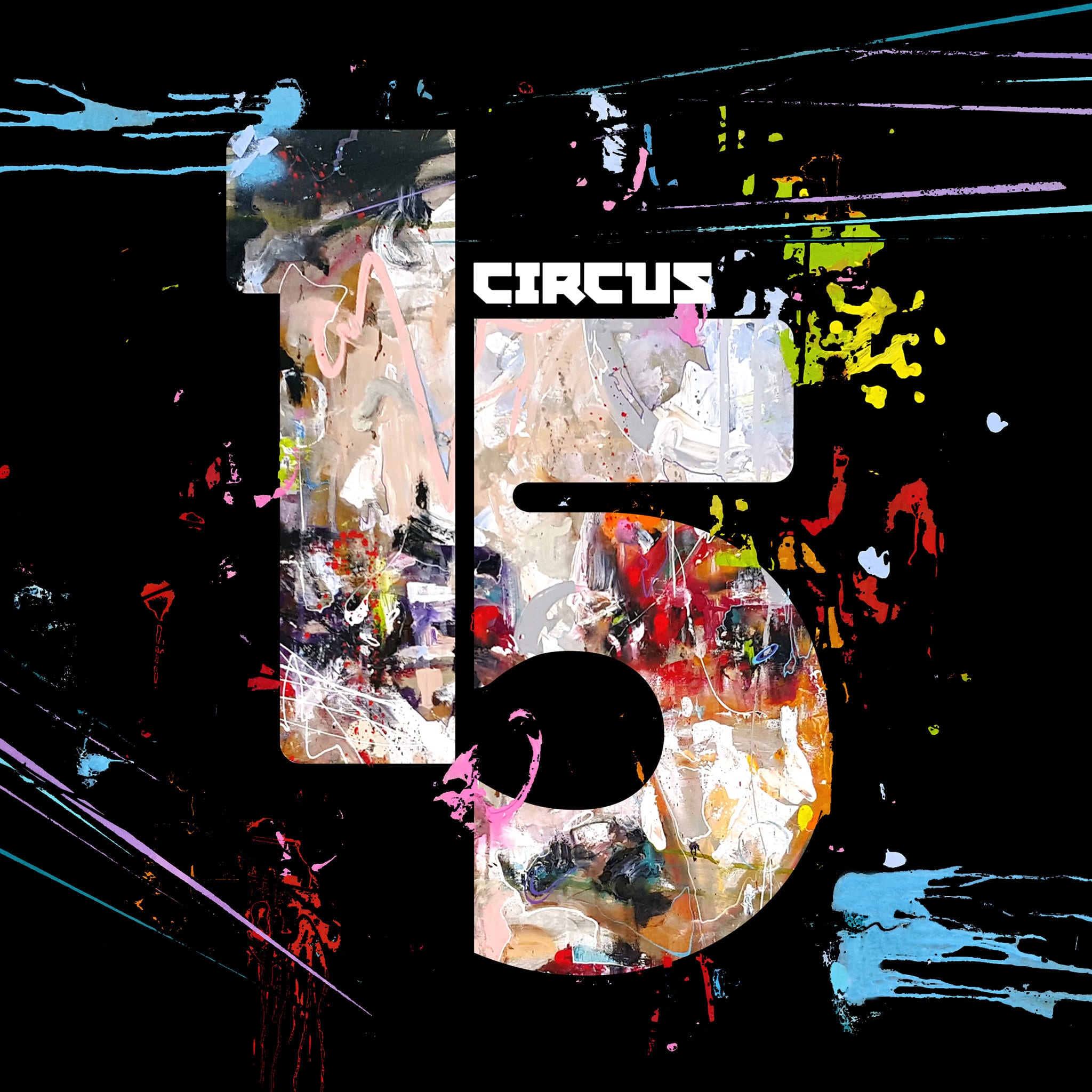 To celebrate an astounding 15 years of Circus, Yousef’s Liverpool-born club night will take an array of unmissable line-ups around the world to 15 different cities, featuring Yousef, alongside a host of the industry’s most talismanic artists. Driving forward from a momentous string of UK dates including a stunning sold-out inaugural party of 2017 at Liverpool’s Arts Club last month – not to mention 15 years of the finest house and techno music – Circus 15 is certain to mark the institutions most groundbreaking year to date.

‘Looking back at 15 years of running a residency in my home town has truly been an education. Stepping from behind the decks to get involved in every aspect of running a club and its aesthetics has been a very steep learning curve. The ethos of Circus has always remained the same, great new music and like-minded people, but keeping it fun.’ – Yousef

Taking its homegrown reputation to the furthest corners of the globe, the Circus 15 tour will visit the likes of London, Glasgow, Cairo, Buenos Aires, Amsterdam, LA, NYC, Paris, and Sydney amongst many others – making these spectacular cities its home for one night, and truly displaying Circus’s inimitable global reach.

To accompany the Circus 15 tour will be a Circus compilation album, featuring artists who have played such a significant role in shaping what the Circus sound has come to be so well known for today.

‘We have been able to help introduce the UK and Liverpool to once unknowns like Loco Dice, Seth Troxler, Joris Voorn, Jamie Jones and Davide Squillace as well as forging long term relationships with our heroes such as Carl Cox, Laurent Garnier and Adam Beyer.’ – Yousef

15 years is without question a remarkable milestone in music, yet year after year, Yousef’s Circus event series has continued to grow and solidify its standout reputation for bringing club-goers the best in house & techno – selling out nights regularly in esteemed hubs of electronic music including London, Manchester and Barcelona.

Yousef is Liverpool’s acclaimed DJ, producer, founder and curator of the legendary Circus club night, which has been lighting up dance floors in the North West of the UK and beyond for a staggering 15 years.