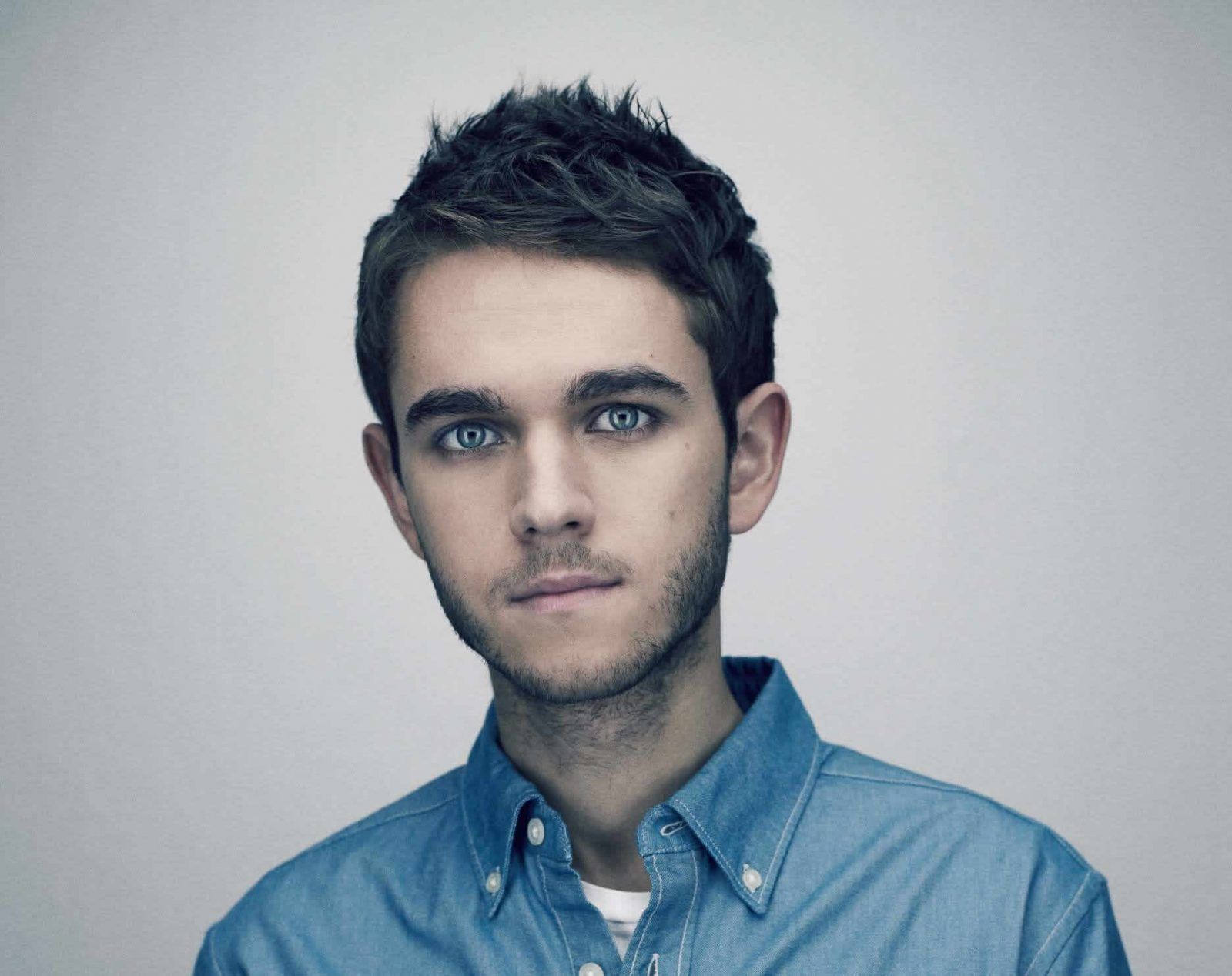 Zedd and Matthew Koma have teamed up again on the new single “Find You”, which in addition to co-writing, features Koma on vocals alonside Miriam Bryant.  The track is featured on the “Divergent: Original Motion Picture Soundtrack” out now.  Check out the “Find You” music video HERE.

Koma possesses an uncommon versatility when it comes to crafting hooks.  In addition to his work with Zedd, he has tracks with Hardwell, Tiesto, Afrojack, and Showtek.  A wordsmith, as at home strumming his guitar as he is singing live to thousands on festival stages, Matthew Koma is a unique property in contemporary music, fast becoming known as the man with EDM’s Golden Touch. Little wonder when he’s racked up 7 Beatport #1s and smashed the Billboard charts.