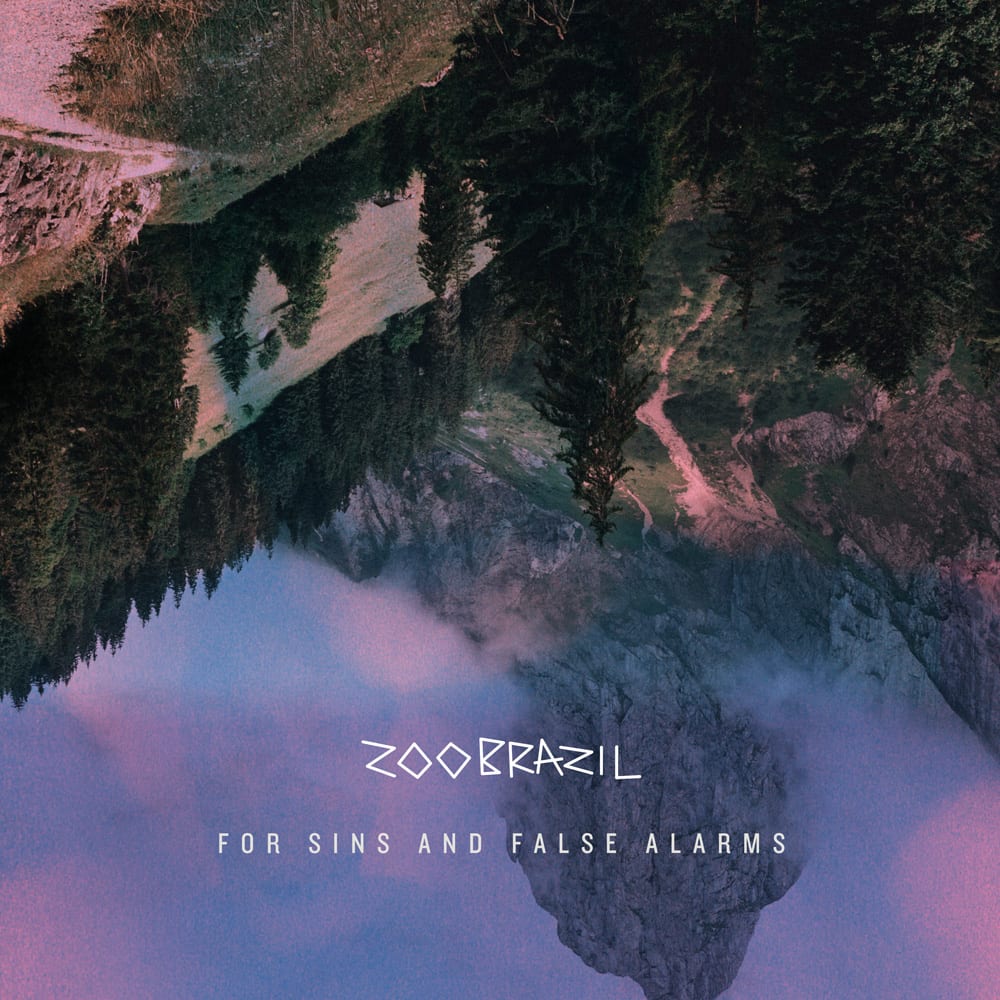 Stylistically classifying what Zoo Brazil does is a feat most John Andersson watchers gave up on time ago. Never out of design, a desire to confound or to duck the sound-du-jour, it’s simply a consequence of his deep-within musical wanderlust. As a result, more than the average, Zoo Brazil’s longplayers have served as critical waypoint snapshots of where – musically – John’s at.

The transitional arc of his last three have been particularly contrasting. 2012’s ‘Any Moment Now’ was his most song-centric, while ‘Point Of View’ in 2018 saw him explore an as-pacey, but altogether moodier, sombre and possibly even more introspective sonic. And come 2020, through ‘For Sins And False Alarms’, another acknowledgeable different theme prevails. Two years and two months removed from ‘Point Of View’, the Swede fields 12 new tracks, which see the tone deepen and the musical outline reshape into something altogether clubbier.

More instrument-driven in nature, its vocal-less numbers regularly touch on styles broadly housey (both classic and contemporary) and techno-like in style. The vocal cuts that do exist have allowed John to resume working with a close-knit group of singers. ‘Any Moment Now’ and ‘Point Of View’ alumni Ursula Rucker returns, whilst having sung on ‘POV’s ‘Nine Mind’, English songstress Mama’s also back behind the mic. John’s brought new blood in too, with Laura Bettinson (under her FEMME pseudonym) likewise lending voice to ‘Sins’.

As it passes its midpoint, John unscrews the vocal valve some, releasing more song-led cuts into ‘Sins’ system. Wrapped in an irresistibly groovesom production and lent classic house style by Ursula Rucker, ‘Never Enough’ delivers a stream-of-consciousness on consumerism. ‘Were sophisticated monsters of glamour’ smoulders London-born/Berlin-based singer Mama on ‘Monique’, as John’s production feeds the track house-sultry rhythms and melodies. ‘Atlantis’ meanwhile ushers in some Knuckles/Heard vibes & instrumentation, before ‘Change You’ housily pumps thing back up, replete with it every-bit-as Chicago-esque male vox. Tying off ‘For Sins And False Alarms’, ‘Sweet Talk’ flips both tone and chromosome, as singer FEMME upliftingly brings the album to an end-of-the-night-vibed conclusion.

With subtlety it’s foremost watchword and sophistication a close second ‘For Sins And False Alarms’ by Zoo Brazil sees release on March 27. Full tracklist details are below and you can preorder it from today here (magikmuzik.complete.me/sinsandalarms). 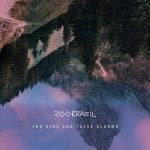