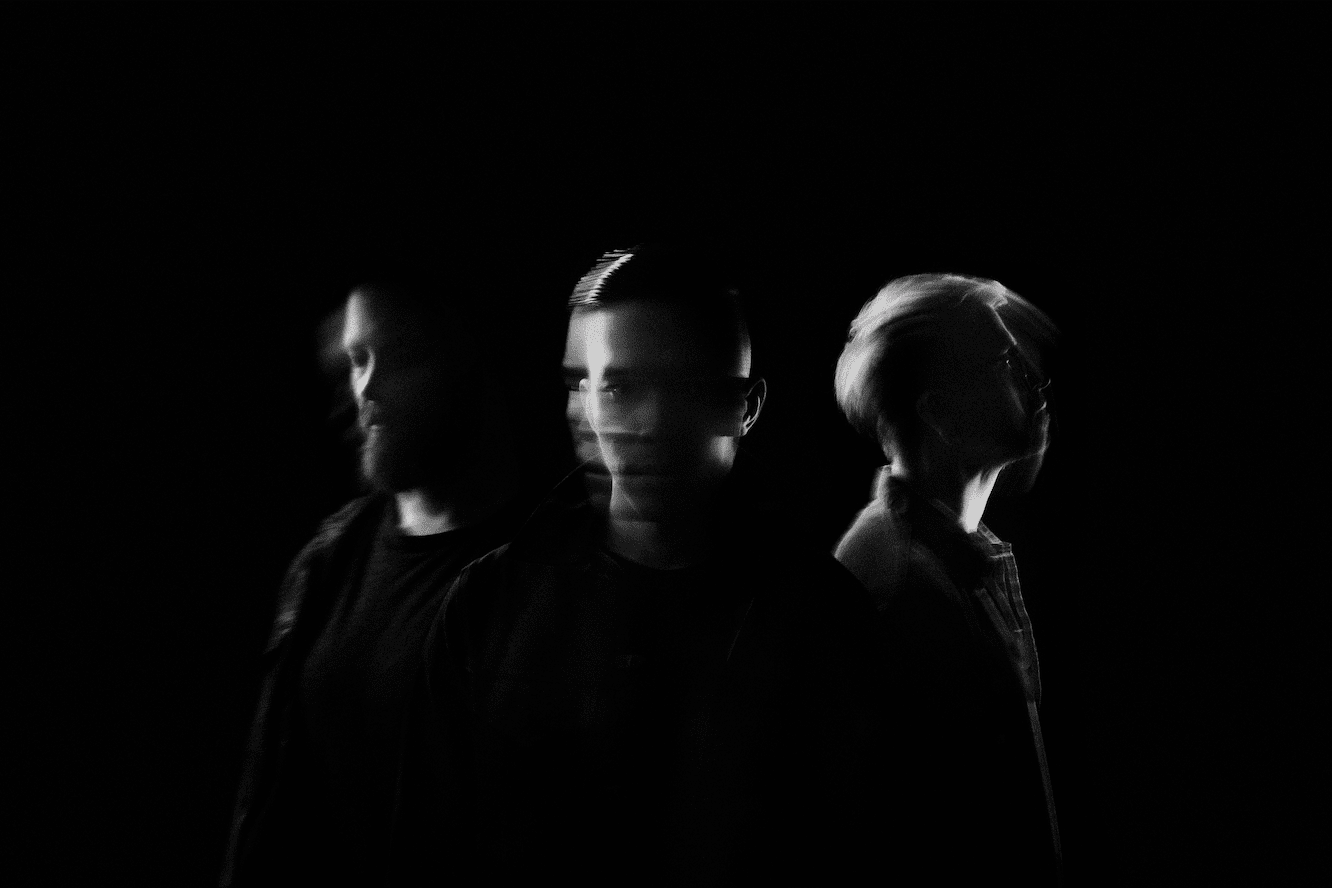 L.A.-based trio, The Glitch Mob have returned to the release radar with Chemicals, an inspired 3-track EP ahead of the 10th anniversary of their groundbreaking 2010 debut album, Drink the Sea. The band has also unveiled brand-new music videos for each track from the EP. Despite the recent postponement of their 36-date North American tour, Ed Ma (edIT), Josh Mayer (ooah), and Justin Boreta are gifting their dedicated fanbase with new music, rife with sonically enriching analog lines and inspired vocal cuts. The Chemicals EP is out now across all platforms via Glass Air Records.

Serving as The Glitch Mob’s first solo EP since 2015’s ‘Piece of the Indestructible’, Chemicals takes the listener on a nine-and-a-half-minute rollercoaster of sound. The lead track kicks off with stabbing synths and rolling melodies, teetering between low and high-pitched melodious vocals. The consistent basslines accentuate a steady intensity, setting a precedent for the rest of the EP. Their trademark sound can be heard throughout ‘Take Control’, which ups the ante, taking the tone of the release in a more bass-heavy percussive direction, with build-ups that effectively take control with thunderous resonance. Lastly, ‘The Stance’ bookends the EP with unwavering, brooding drops built for the live arena, or heavy headphone listening.

“We hope everyone is staying healthy and centered in this current situation. With the release of this new EP, we have been thinking about how music is medicine and is more important than ever right now. We are going to continue creating and releasing music with the intention to connect us all and to bring some levity to your day.” – The Glitch Mob

As a thrilling add-on, the band is remastering the EP using Sony’s 360 Reality Audio Technology, allowing listeners to fully immerse themselves into The Glitch Mob’s sonic landscape and experience their music in a never-experienced-before way. The band will be launching their entire catalogue in 360 Reality Audio on May 25thto further enhance their celebration. For those wanting a preview, the Chemicals EP will be released in 360 Reality Audio this March.

Pushing the boundaries in both production and live performances, The Glitch Mob’s seamless ability to entrance their faithful listeners has been consistently showcased in the span of the group’s highly successful 14-year career. Performing live and truly placing all of their passion and care into their craft, it’s evident that the group holds their musicianship to a very high standard. 2010’s Drink the Sea was a highly lauded debut album that incited the last ten years of their success and catapulted their fame and career to the next level across-the-board, with many producers taking note of their unique stylistic choices. As key players in the Los Angeles beat scene, they solidified their name in their hometown, then worldwide, with releases landing on the top of the charts and receiving support from tastemakers globally.

The group, formed in 2006, saw their first full-length album release four years after their inception. Post-Drink the Sea, the group came out with several albums; 2014’s Love, Death, Immortality was met with widespread acclaim, as was its successor, 2018’s See Without Eyes. Notable performances include highly coveted headlining spots at festivals like Coachella, Electric Forest, Lightning in a Bottle, and Lollapalooza, to name a few.

For vinyl-lovers worldwide, The Glitch Mob will be launching 500 limited edition Ultra Clear copies of the ‘Chemicals’ EP. Fans can pre-order their copy via their website now (theglitchmob.com/). 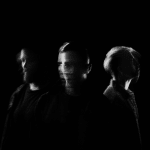