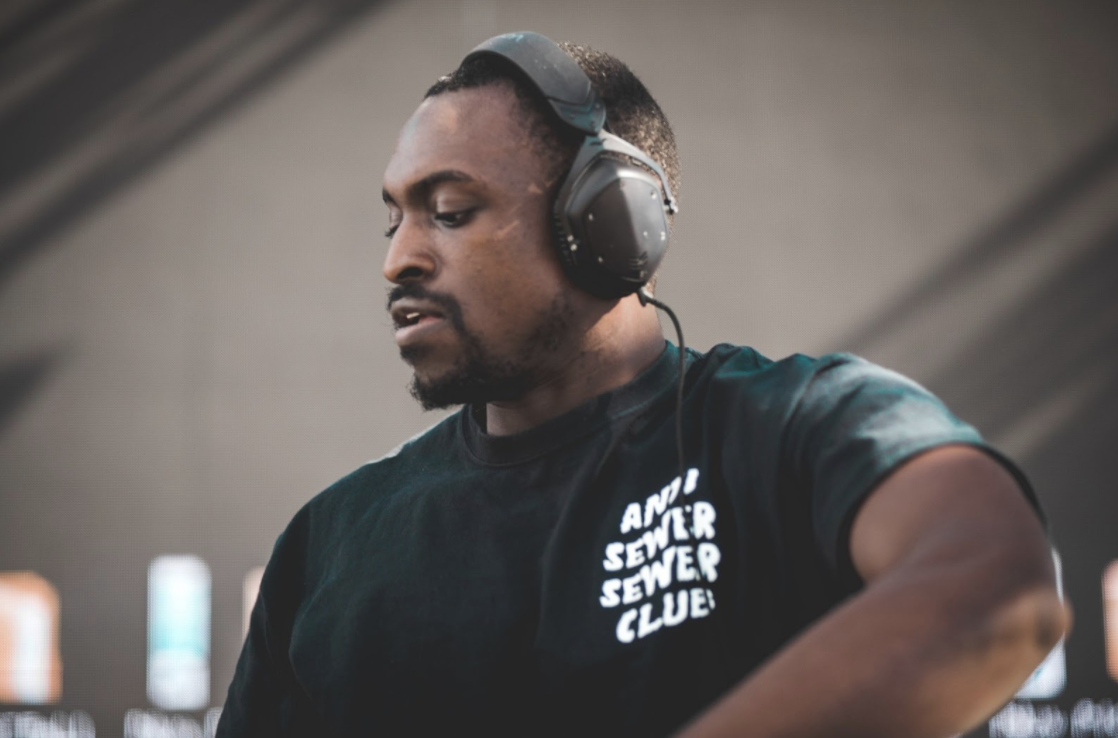 Zubah is back on the release radar after a highly successful 2020 saw the talent drop three new original productions alongside an acclaimed 3-track EP. Ringing in the new year, he follows up last January’s Galactic Heist with yet another relentlessly unyielding sonic offering, the 3-track ‘CyberSecurity’ EP. The latest to come from the established riddim DJ/producer comes hot off the heels of ‘Daedra’, his track with Kleopatra released at the start of last December via Excision’s newfound Subsidia Records. Out now, the ‘CyberSecurity‘ EP is available to listen to across all streaming platforms.

‘Tier 1’ kicks off the EP, and immediately begins with glitchy 8-bit-esque sound effects, reminiscent of an ‘80s arcade machine. Sharp, stabbing synths quickly enter the sonic space, a quintessential riddim feature that Zubah has wholly perfected. The uncompromising ferocious dubstep influences are audible throughout, leaving the listener in a heady daze by the end of the tune’s nearly four-minute duration.

‘Kernel Panic’ effortlessly maintains the same intoxicating high-octane energy, and features warbly basslines, an infectious beat, and a ruthlessly unforgiving intensity that doesn’t let up. The hefty razor-like serrated synths are back in play again, and produce a sound here that conjures up thoughts of malfunctioning computers, or a glitchy, terrifying breach in cybersecurity.

Lastly, the titular track ‘CyberSecurity’ rounds out the release, and boasts larger-than-life, in-your-face elements that cap off the EP in the best way possible. A discordant war of various noises, heavy bass, and a consistently commanding rhythm propels one with ease throughout, ending in an all-out barrage of dubstep and riddim goodness.

Zubah is an Atlanta-based riddim DJ/producer who’s been releasing his take on the genre since his 2012-released 2-track ‘So Good to Me’ EP. Over time, he’s dropped tracks on labels such as the U.K.’s Prime Audio and dubstep legend DirtySnatcha’s DirtySnatcha Records. His feature on Excision’s newly-launched Subsidia Records at the tail end of last year marked a pivotal point in his career, going on to garner over 35,000 combined streams across all platforms, a highly impressive feat that further solidifies his well-deserved spot at the top of the riddim genre.

Zubah’s newest musical endeavor is an enticing tour de force of sound that sets an exciting precedent for what to expect from the creative force moving into 2021 and beyond. 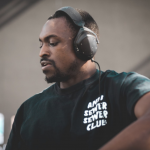