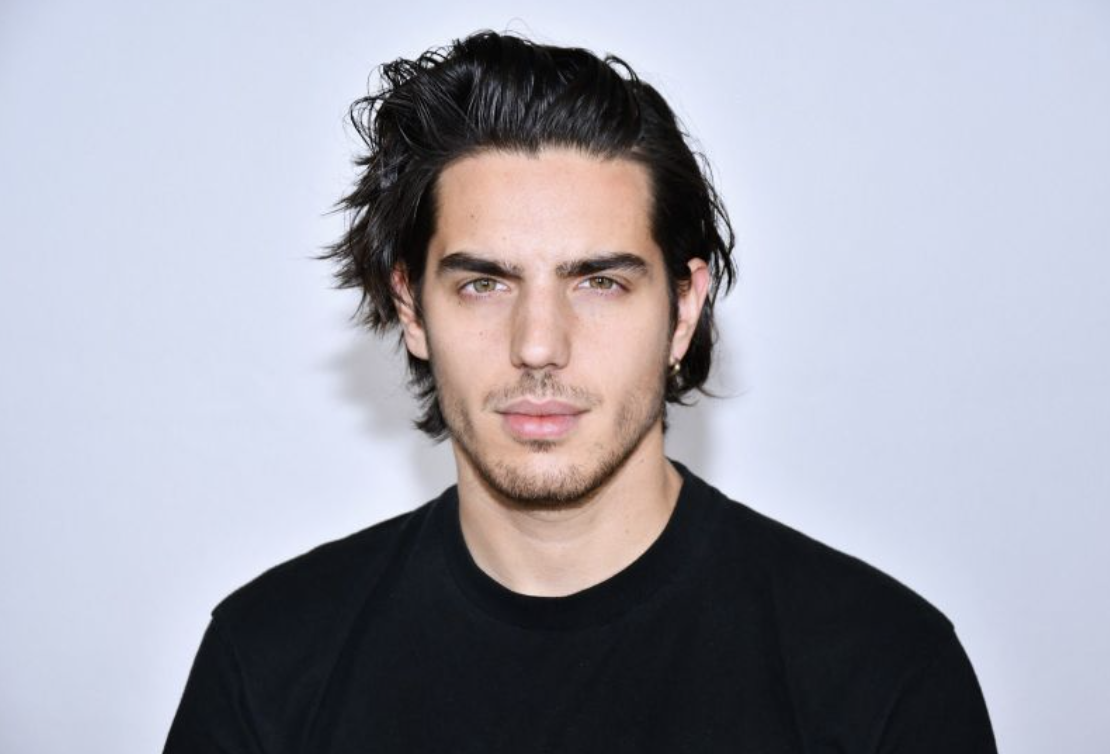 Apashe’s hit 2020 track ‘Insane’ is back to ring in the new year in the form of several hard-hitting remixes, courtesy of DJ/producer Kai Wachi, G-house legend BIJOU, Platinum-awarded producer Varien, and elusive talent BILLYTHEKID. The new EP directly follows January’s 5-track ‘Distance’ remix pack, and is out now via Kannibalen Records available to stream across all platforms.

Kai Wachi’s relentless reinterpretation starts off the 4-track EP, truly kicking it off with a bang. Packing a punch, the three-minute offering takes its time to build a palpably raw tension before unleashing in full-force alongside Tech N9ne’s bars. The hefty drop is audibly grimy and rife with an intense energy unlike anything else. His rework of Apashe’s ‘Insane’ directly follows him and PhaseOne’s collaborative release ‘Death Waltz’ from the beginning of last December.

BIJOU’s rendition begins with a subdued, flowing beat, quickly followed by the forcefully commanding rap verse. Warbly, in-your-face bass takes the reins and characterizes much of the rest of the four-on-the-floor remix. The propelling house rhythm carries the listener through the energetic three-and-a-half minute runtime with ease, leaving a want for more from the Phoenix-based creative force. Over the course of the last year, the innovative talent has taken part in several Insomniac livestreams, as live performances have largely come to a complete halt. His remix follows he, DVRKO, and Damon Sharpe’s ‘Sushi’ from mid-December of last year.

Tampa-based talent Nikki Kaelar, known as Varien, is up next, and prominently features her flexing her established video game composer prowess. The reinterpretation feels almost as if it could be in an action film or game, with hefty bass and heavy metal influences coalescing to create a hard-hitting amalgam of sonic goodness. The insidiously wretched-sounding screamo tops off the release, ending the tune with an audibly surreal intensity.

Enigmatic producer BILLYTHEKID finishes the 4-track EP, ending the pack with an atmospherically entrancing tone. The mysterious, ethereal production elements present in the beginning half effortlessly create a rising urgency that is eventually dropped with a repetitively unyielding bass, serving as quintessential dubstep at its absolute finest.

Despite the circumstances, Montréal-based Apashe has had quite an eventual last year. His immensely successful 13-track album Renaissance served as a pivotal point, with his ‘Renaissance Live’ performance and Toboggan Festival live stream performance following not far behind. Fans wishing to hear more from the established talent moving forward can expect a lot within the next year, and can be held over in the interim with this highly-anticipated 4-track ‘Insane’ remix EP. 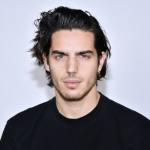