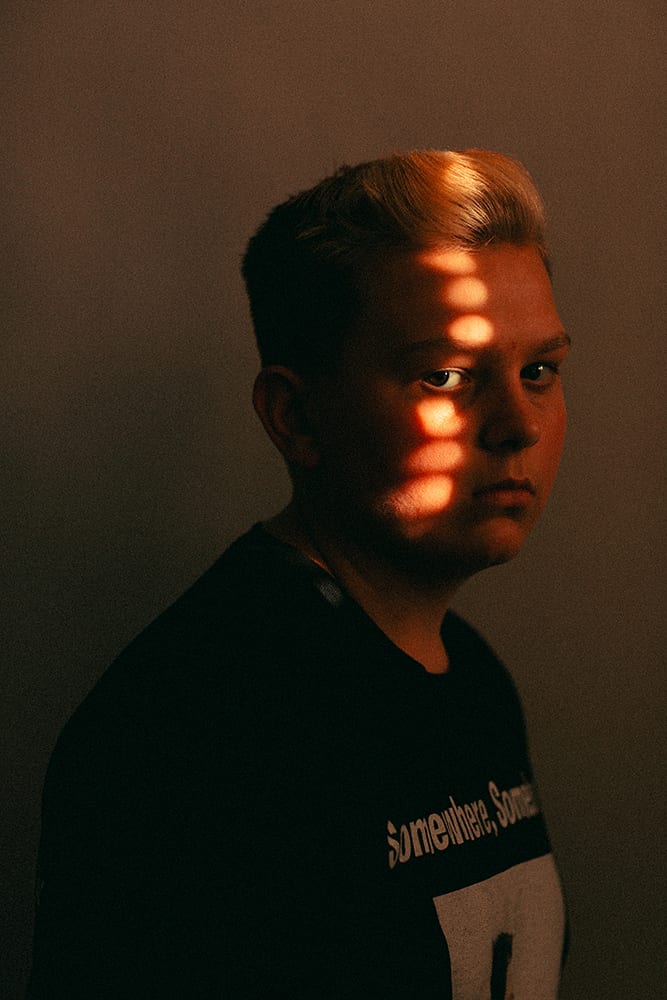 Saint Mars has released their latest single, ‘Help’ (22 November) via Grá Mór Phonic Records with the official music video premiering via Clash Magazine. ‘Help’ was composed by band member Marc Darcange with songwriter Julius Conrad, and another band member, Tryzdin, coming forward to assist. Stepping in with an extensive skill set as the producer is Aubrey Whitfield (J-Fla, The Utopia and J.G.F). The band is made up of a variety of experienced and talented musicians across the globe including founding member Angelo Bruschini (Massive Attack guitarist), as well as special guests Jethro Alonestar Sheeran (Ed Sheeran’s cousin), Brent Paschke (N.E.R.D./Pharrell Williams) and Brian Robert (Siouxsie, Goldfrapp and Simple Minds).

Saint Mars previous hit, ‘Loveghost’ got Tryzdin a SongBro Award for Best Singing and received airplay in more than 20 countries. In total, the outfit has reached nearly 800 thousand views across streaming platforms.

The choice of 15-year-old frontman Tryzdin may appear to be an unusual one at first, however, all possible doubts fall away as soon as one hears his impressive vocal range. Tryzdin shot to fame at the age of 11 years old, when a Youtube video of him singing Adele’s ‘Hello’ went viral, receiving nearly 3.7 million views.

Receiving inspiration from artists such as Panic! At the disco, Paramore, Falling In Reverse, Foals and Twenty One Pilots, the band ensures that they still present a unique sound. The track centres around on the true story of a 13-year-old boy’s grievous experience as a result of bullying endured. Unknowing at the time that the concept was akin to experiences that the lead singer of the song was experiencing himself, Saint Mars was immediately greeted with the strong personal nature of the song. The result of both concept and influences draws the sound in parallels of artists such as Soundgarden, The Rasmus and Linkin Park.

The seasoned voice of Tryzdin paired with a simple set of drums and keyboard opens the track. However, the speed quickly builds to create a powerful, modern heavy-driven pop-rock anthem. With a focus on anti-bullying meeting a rock dance track, ‘Help’ promises to appeal across the board. Anthemic in nature, the uplifting tone promises to get even the most rhythmless listeners grooving in their seats.

Speaking of the track, Saint Mars tells us, “‘Help’ showcases Tryzdin’s mature and hard-hitting vocals, alongside an infectious chorus and deceptively uplifting modern pop hooks. The song describes the antagonist nature of relationships based on attraction/repulsion, driven by passion, and prone to breakaways such as bullying and harassment. 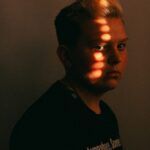