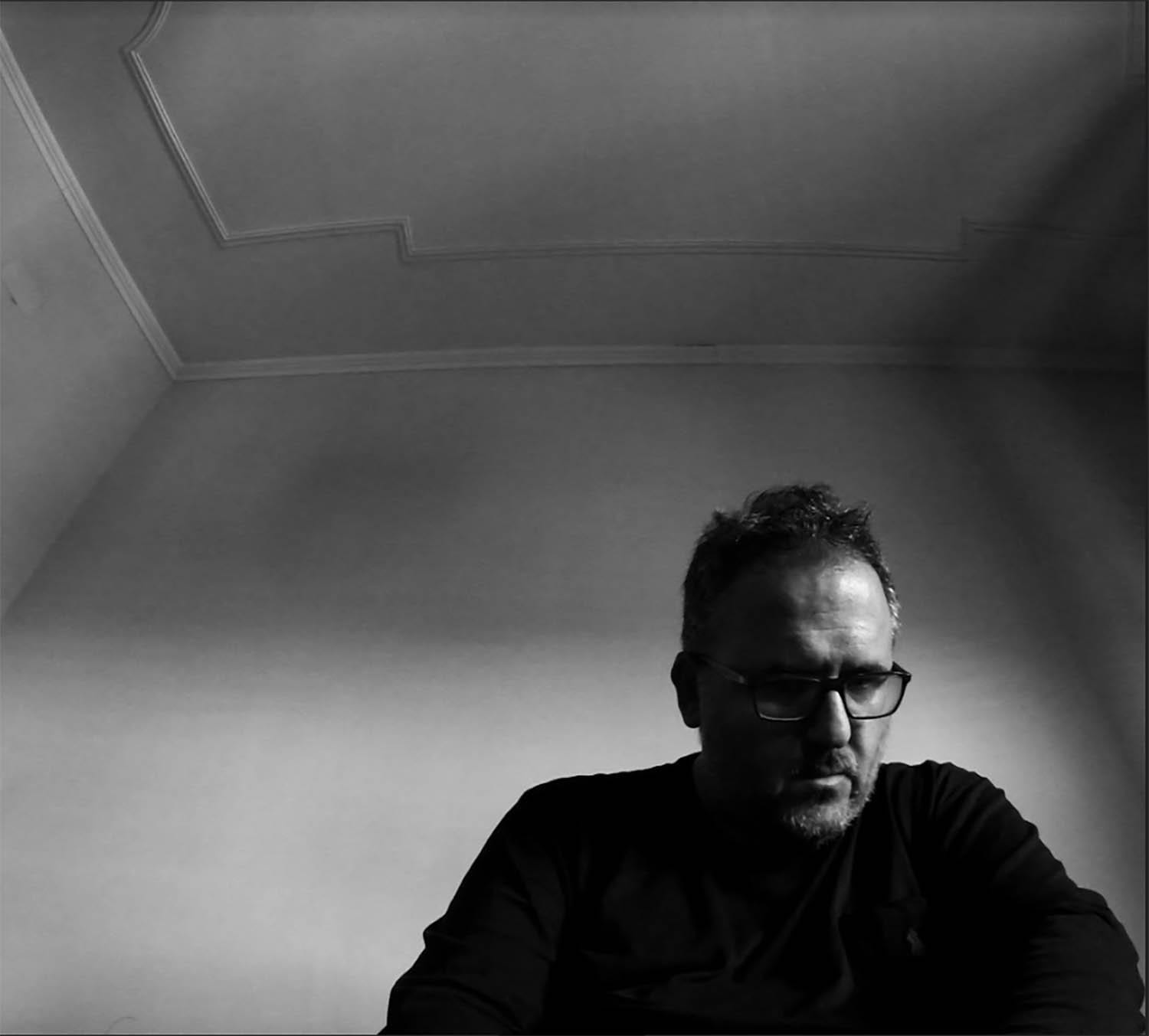 Experimental electronic IDM musician Vincenzo Ramaglia has shared his latest single and video, ‘La parole 7’ (feat. Laure Le Prunenec) via PEM Records. The track, which has premiered via Son Of Marketing, is lifted from his upcoming album La parole, to be released 24 January, and is entirely conceived via an electronic setup without a computer. The album features the impressive vocals of Laure Le Prunenec who is the singer of many known and interesting projects, including worldwide acclaimed French band Igorrr (supporter of Ministry on their 2018 North American tour). Before his electronic breakthrough, the Italian composer won the TIM (Tournoi International de Musique) for orchestral work. Ramaglia’s soundtrack also accompanied John Turturro for the award-winning Ore 2: calma piatta (Mikado Film). However, the main web and paper music magazines of the Italian scene – including Ondarock, Rockerilla, Blow Up, Sentireascoltare, and Rumore – showed great appreciation first of all for his experimental albums.

To achieve his highly experimental style, Vincenzo Ramaglia receives inspiration from a wide variety of artists including Autechre, Björk, Arvo Pärt and Radiohead. Elements of Cocteau Twins’ Elizabeth Frazer emerge when the listener focuses on the lyrics as Laure Le Prunenec uses ‘real-time invented language’, creating words that are already music before they are even spoken. The resulting sound is complex and should be recognised as such with strong parallels drawing to Aphex Twin meeting Diamanda Galas while lighter aspects of Squarepusher, Venetian Snares and Alva Noto enter into the mix.

Vincenzo Ramaglia studied piano, graduated in Composition at the Santa Cecilia Conservatory in Rome and also completed his university studies in Modern Literature with a thesis on Twentieth-Century Chamber Musical Theatre. Following his studies, Ramaglia became the director of the Griffith Academy of Cinema and Television in Rome. Teacher and musicologist, one would predominantly find Ramaglia in the world of academia, with his students, when not absorbed in his music. He also often collaborates with teachers and students of his film school, as a director and editor of his own music videos. Ahead of the ‘La parole 7’ single, Ramaglia has released the music videos for ‘La parole 1’ and ‘La parole 2’ from the same album. La parole was mixed by Elefante Bianco (Massimo Ruscitto, Raimondo Mosci) and mastered by Reference Studio (Fabrizio De Carolis) – two Roman excellences that boast many collaborations with artists such as Ennio Morricone – while Ramaglia took the lead with composition and production. In the past, his work has included collaborations with exponents of the musical avant-garde, such as Massimo Ceccarelli, a virtuoso of contemporary double-bass, and Renato Ciunfrini, a multi-instrumental improviser.

Greeting its listeners with angelic harmonising, ‘La parole 7’ (feat. Laure Le Prunenec) opens with dramatic effect as the pulsating synths come forth and retreat from centre stage. The canticle-esque nature of the signing brings forth an ancient tone which is met with contemporary editing. Treating the track as a full modern-day performance piece, Ramaglia presents the impression of open-air theatre in the chilly autumn air with a night sky lit up above the audience.

Laure Le Prunenec expresses emotion in its purest form within the music video. Her choral singing is enhanced by candlelight, nearing ritualism but prevented from embracing it with à la mode production and editing by Ramaglia and raw fervour displayed by Le Prunenec.

“I have always aspired to music that can integrate experimentation and approachability. This is the meaning of what I call PEM (Popular Experimental Music). I think that to experiment does not necessarily mean to bore or to distress the listener: you can also experiment by blending the ear, not just wounding it. To experiment, in my opinion, means to pursue – and therefore to determine – the present day by day (rather than to lean nostalgically on the past or opportunistically on the already felt)”. 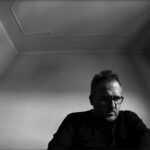