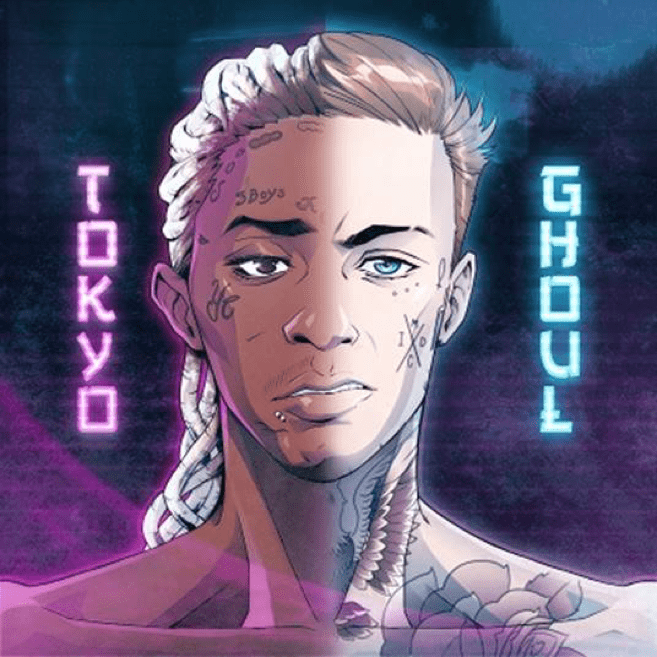 Highly Suspect are turning the rock genre on it’s head for their 3rd album titled MCID, collaborating with not only Young Thug, but also with metal band Gojira, rapper Tee Grizzley, and Nothing But Thieves. The rock band, who have topped the rock charts multiple times, are also leading with a track with not a single guitar in it, ’16’– which is currently top 10 at US rock radio and is climbing the alternative charts.

Young Thug is coming off of a critically acclaimed #1 album, is currently on the massive 31 city ‘Justin Bieber Big’ tour with Machine Gun Kelly, and has had an explosive year with his label YSL releasing a #1 album for Gunna, and continuing to develop artists like Lil Keed, Strick, and more.

Highly Suspect are currently on a 36 date worldwide headline tour coming to the UK in November 2019. 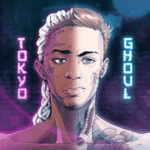